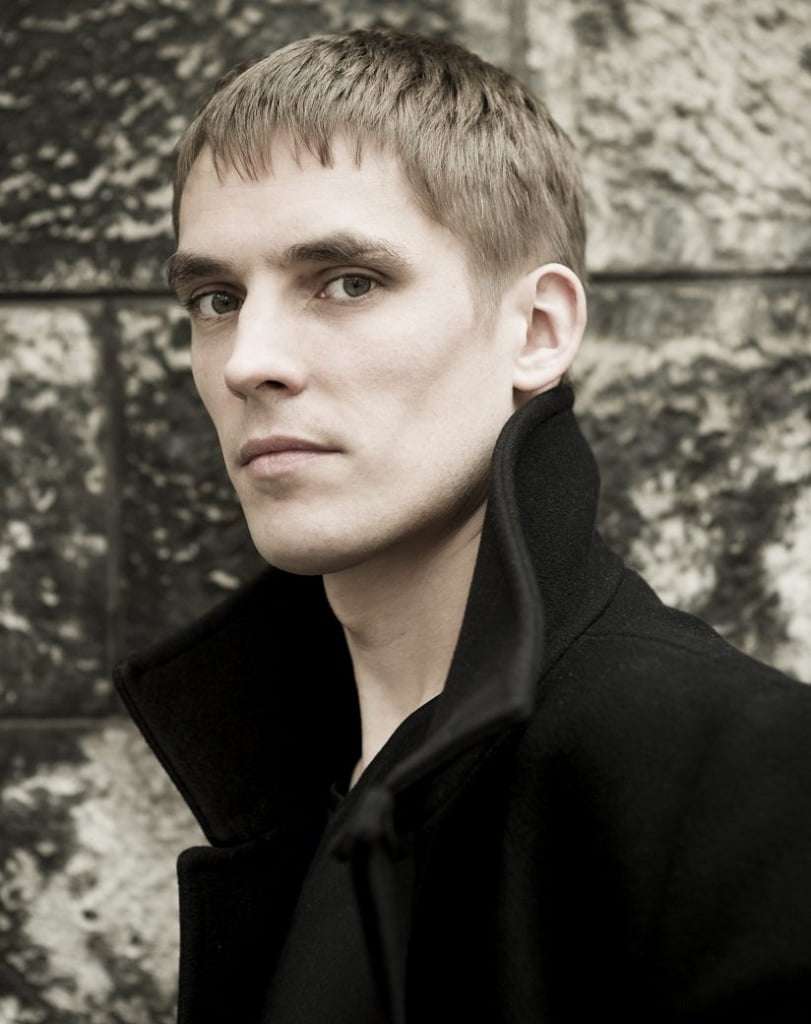 There was no doubting Cédric Tiberghien’s passion and commitment, but his latest Wigmore recital was something of a mixed bag.

The opening of the Chopin was addressed almost nonchalantly in a curiously lightweight fashion, quite at odds with the marking of Grave and thus we lost the impact of the gear-change to Doppio movimento, which generally gives a pianist an opportunity to grip listeners by the throat; here it was presented in a way which sounded generic, within a narrow dynamic range and without the necessary razor-sharp articulation and precision. The ‘Funeral March’ third movement was fairly brisk – which can convince – but was not sufficiently pesante and, although the central section was played prettily, one was not drawn in. That said, the aphoristic Finale was technically and musically impressive, conjuring up something darkly swirling and ghostly.

Then we moved to four ‘late’ and explorative Liszt pieces. Tiberghien has a strong intellectual grasp of them. La lugubre gondola was played in its second, richer and more dramatic version. Initially the sound was a little plush, and when Tiberghien released the sustaining pedal some blurred notes were created at awkward moments, yet in the final pages of this extraordinary skeletal writing there was unearthly stillness. Bagatelle sans tonalité, a wild waltz written in 1885, still sounds startlingly modern. Tiberghien brought immaculate precision and complete measure to it, revelling in its changes of rhythm and imaginatively characterised the devilish personality of Mephistopheles and also Faust, music that was intended to replace the unfinished Fourth Mephisto Waltz, which Tiberghien followed. To conclude the first half he gave Csárdás macabre with secure abandon, completely owning the keyboard, exploring a wide dynamic range and fully exploiting the dislocated accents.

However, Liszt’s B-minor Sonata, for all Tiberghien’s impassioned delivery, felt like work-in-progress and too often episodic. The central Andante sostenuto rather lost its way and seemed like an interlude between the ‘exciting bits’ rather than the emotional centrepiece. In full flow Tiberghien certainly let rip and was far from safe, fully exploring bass sonorities in particular, yet with several musically significant aspects glossed over.

Following this decent red-blooded performance – and I’d like to hear the Sonata again from Tiberghien when he’s lived longer with it – he played two fine encores, the Bach/Siloti Prelude in B-minor and, particularly touching, Liszt’s Wiegenlied (S198).