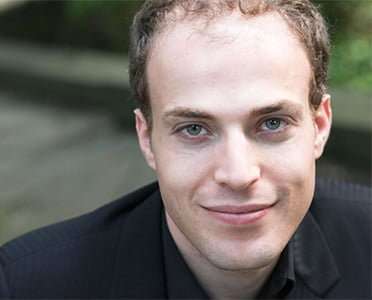 Billing a concert “Great Piano Quartets” sets a very high bar. David Finckel and Wu Han, artistic directors of the Chamber Music Society of Lincoln Center (and also husband and wife), invited discussion in their program notes of whether a piano quartet is a classic piano trio with viola added, or an equally classic string trio with piano added. Numerous composers, they noted, explored the possibilities.

Mozart’s amicable E flat Piano Quartet – played by Orion Weiss, Nicolas Dautricourt, Paul Neubauer and Keith Robinson – was a safe choice to open with, although the first movement suffered from constricted violin sound and lifeless exchanges of melody among the instruments. Dautricourt’s lines improved in the exposition repeat, but he leaned heavily in places that needed a lighter touch. The group was strongest in quieter moments, particularly in the slow movement, where the string-players drew out phrases with beautiful tenderness. It wasn’t until the finale, however, that the ensemble finally sounded like more than the sum of its parts. 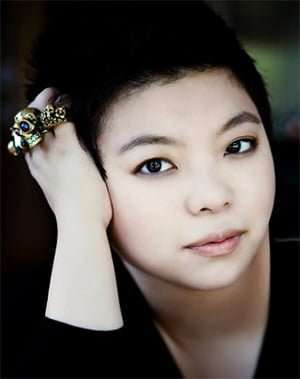 Any misgiving was quickly forgotten when Yura Lee, Neubauer and Robinson launched into the impassioned melody that starts the Turina, a lesser-known composition from 1931 that stole the show. In Spain at the turn of the twentieth-century Turina was part of a faction, along with Albéniz and Granados, to create a national musical style. Indigenous songs and dances provided inspiration for Turina’s music, and the Piano Quartet – which burns with an inner fire – is one of his finest chamber works. Lee was the ideal player to lead the charge; she is an arresting musician. Her tone is formidable – perfect for the soulful, sonorous passages and the flamboyant Gypsy-inspired melody that opens the Andante-Allegretto finale. The strings delivered consistently gorgeous, sustained harmonies and excellent unison in a piece that is saturated with lyric and harmonic richness like an audio equivalent of Technicolor. The previously languid Neubauer sprang to life and Weiss proved a much livelier pianist. It was a treat to hear more of Robinson’s warm and rock-solid contributions. The group’s energy shone in the second-movement Vivo, textured with pizzicato and a lilting grace. The only disappointment was the composition coming to an end.

At fifty minutes, Brahms’s Opus 26 is a half-hour longer than the Turina, and unfortunately felt every second of it. With Dautricourt back in the violin seat, Lee shifted to viola and her playing melted into the background. Even if one lopped off a repeat or two from the score – which helped solidify Brahms’s reputation in Vienna – the performance probably would have dragged due to the group’s pallid chemistry and Dautricourt’s painfully one-dimensional and sometimes shrill tone. Gilbert Kalish gave the piano more of a background role, leaving Brahms’s signature chord build-ups lacking in power and presence. There were some moments of beauty – in the Poco adagio, Lee’s solo in the scherzo, and the finale’s culmination. But overall, sadly, this work felt less than great – just long.