Wagner
Das Liebesverbot – Opera in two Acts to a libretto by the composer, based on Shakespeare’s Measure for Measure [concert performance; sung in German, with English surtitles] 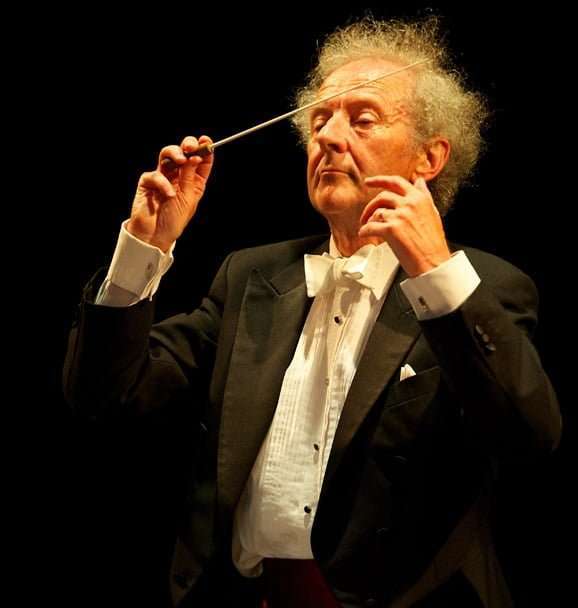 Concert performances of Wagner’s early operas are a rarity and full productions even more so. Thus an opportunity to hear his second stage-work, Das Liebesverbot – a curious setting rather loosely based on Shakespeare’s Measure for Measure – in a presentation as committed as this one was readily taken up, as the capacity audience demonstrated.

Indeed, it brought out the best in Chelsea Opera Group, whose commitment to the backwaters of the operatic canon is well established. Here was an excellent cast and Anthony Negus ensured a rendition of commitment and pace. Probably the most familiar part of Das Liebesverbot is the Overture, with its bright depiction of Palermo carnival music as well as the themes of the Isabella and Friedrich encounter of the second Act – leitmotifs in embryonic form. The impact of the large orchestra in the relatively confined acoustic of Cadogan Hall was occasionally overwhelming, and the upper strings and the woodwinds needed a little more prominence, but it was exciting and set the evening firmly on track.

Elsewhere there are glimpses of thematic material used in Wagner’s later operas, notably some passages that found their way almost unchanged into Lohengrin and, generally, the score displays Wagner keenly developing an individual voice. The score is a bit of a hotchpotch, though, absorbing influences from every kind of operatic genre that he must have known: Weber and Marschner, Bellini and Donizetti, and even Berlioz. There is spoken dialogue! Wagner does not give the characters vocal lines of much individuality and had not really mastered how to harness dramatic opportunities to the full. 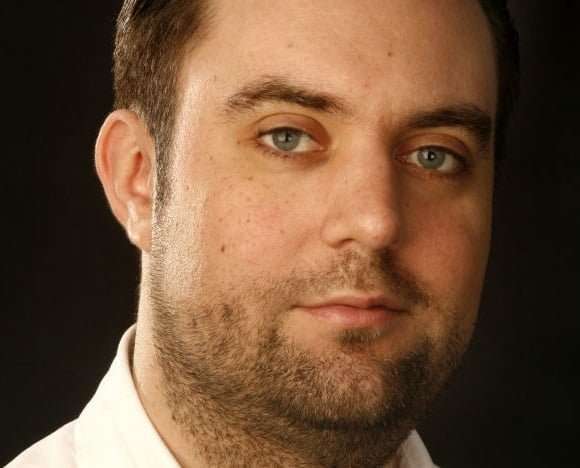 The exception is that scene between Isabella and Friedrich where the hypocritical pseudo- puritanical viceroy starts to succumb to Isabella’s charms and she realises she can topple him from his position of authority and unmask his double standards. There Negus whipped up a storm and the intensity of the singing from David Soar and Helena Dix lit-up with emotion and drama.

The orchestra was on fine fettle, only rarely showing lapses of ensemble and intonation. Likewise the small chorus sang lustily as the put-upon people of Palermo. The cast was strong. Dix threw off some tricky coloratura passages with aplomb, whilst also ensuring a strong, supple and mettlesome contribution. As Friedrich, who makes a relatively late appearance, Soar held the stage with good diction and a wide palette of colours.

Peter Hoare sang the hapless Claudio with beauty and fluidity. Likewise veteran Nicholas Folwell made much of the police chief Brighella. Paul Curievici’s Luzio was likeable and theatrically alert, but his singing lacked light and shade at a fairly unremitting forte, and there were a couple of mishaps. Elizabeth Cragg’s Dorella suffered the opposite problem in that her attractive voice could rarely be heard in ensemble passages and sometimes failed to ride the orchestra. As Mariana, Kirstin Sharpin collaborated nicely with Dix, but she sounded less at ease in the final scene’s aria. Julian Hubbard’s Pontio Pilato dominated the band of smaller-role performers. Excellent surtitles helped us follow the intricacies of the plot – mercifully so since the librettos for sale were in short supply. Overall, this was a stimulating and hugely enjoyable evening of (re-)discovery.