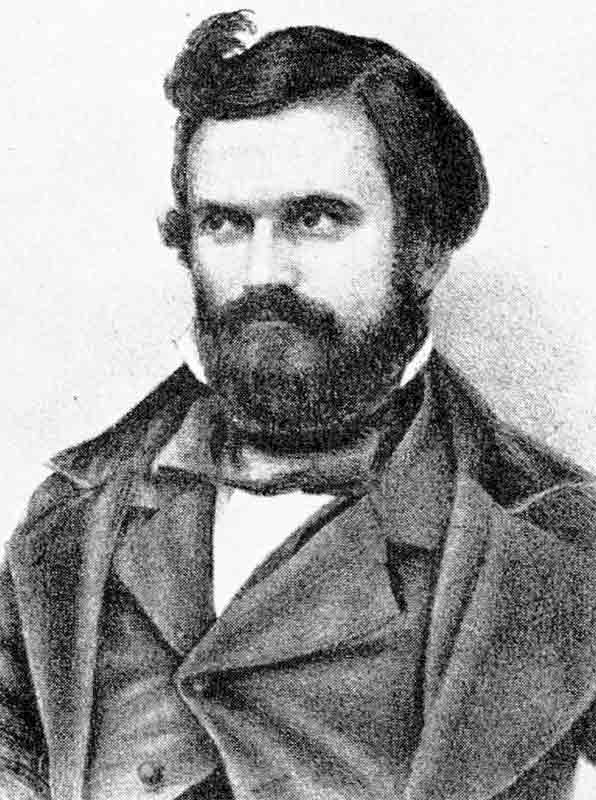 Chelsea Opera Group was here really pushing the boundaries with this concert performance of Jacopo Foroni’s Cristina, Regina di Svezia, reassembling some of the cast and the conductor from the Wexford Festival staging of last year. It was performed in its original Stockholm version of 1849, for Foroni revised the work for an Italian performance the following year before it disappeared until 2007.

Ostensibly it is an almost formulaic Italian dramatic opera of its period. There are stock situations, the characters frequently express themselves and their feelings in ensembles, there are moments where the bel canto requirements of the superstar singers of that age necessitate displays of extravagant and agile vocalism – and the plot is relatively inconsequential!

Yet for all that, Cristina, Regina di Svezia emerges as an interesting point in operatic history, and the young Foroni (he died aged 33 from cholera) was evidently not afraid to experiment a little within the confines of the genre. He was familiar with the works of Rossini, Bellini, Donizetti, Mercadante and even the young Verdi, but also was evidently not unaware of the French and German music of the period. Thus he includes some pseudo-local musical offerings and makes use of more declamatory, sparely accompanied passages – really allowing the singers to use the text and express the characters’ inner thoughts.

Fascinating to read in the programme note that the first performer of the title role, Rosina Pencio, was the creator also of Verdi’s Leonora in Il trovatore – therefore indicating the sort of voice-type needed. Foroni was an excellent creator of melody. There are memorable expansive themes reminiscent of Bellini and catchy tunes akin to those of Donizetti. Admittedly the drama itself is a little flimsy, and despite the label of being historical, the abdication of the Swedish queen here involves a love-triangle and not a crisis of faith. The revolution that threatens to dethrone her is suppressed in little short of five minutes, and her sudden desire to abdicate and pardon her ex-lover and his conspirators is not entirely convincing. I was quite amused by the synopsis indicating the Queen addresses the “invisible spirit of the nation” – how would she know which way to look? Still, that is the essence of operas of this period – they run dangerously close to being farcical. Yet this proved a diverting evening with more than a whiff of greasepaint, despite all the singers having scores.

Andrew Greenwood led an energetic and propulsive rendition – bringing out all the sweep of the melodies and emphasising the experimental and relishing the theatrical. The Orchestra was very responsive and performed with aplomb.

Helena Dix took the title role in Wexford. Familiarity with the music and having performed in a staging meant that she could underline and articulate the critical moments with great effect. The character is wily, capricious, dangerous and aware of historic legacy. Dix ably brought out these facets and displayed some thrilling virtuosity to. Her voluminous, mettlesome voice was a good match for the demands. John Bellemer was also at Wexford, and was impressive in his depiction of the queen’s lover who has transferred his affections.

The performance really took flight with the emergence of William Dazeley as Carl Gustav – demonstrating that his virile baritone is developing in a way that should lead to his assuming some of the heavier Verdi roles. The writing for this part is on the model of some early Verdi roles such as Macbeth, or Don Carlo in Ernani, and Dazeley showed these would be well within his compass – exciting stuff! He uses text well and in his duet with Dix’s Cristina created the most exciting section of the evening.

The smaller roles were also well taken. The seemingly ageless David Wilson-Johnson was at home in the role of the Chancellor Axel Oxenstierna, a sort of Cecil-like figure, and Lucia Cirillo made her presence felt as a contrasting mezzo-counterpart of Dix. Dominic Walsh did what he could with Erik. The conspirators, precursors of their counterparts in Verdi’s Un ballo in maschera, were nicely sketched in by Francisco Javier Borda and Ben Thapa, the former displaying a warm focussed bass in his one moment to shine. The Chorus was a lusty crew. A success for the adventurous Chelsea Opera Group.