Massenet
Le Roi de Lahore – Opera in five Acts to a libretto by Louis Gallet based on a tale from the Mahabharata [concert performance; sung in French with English surtitles] 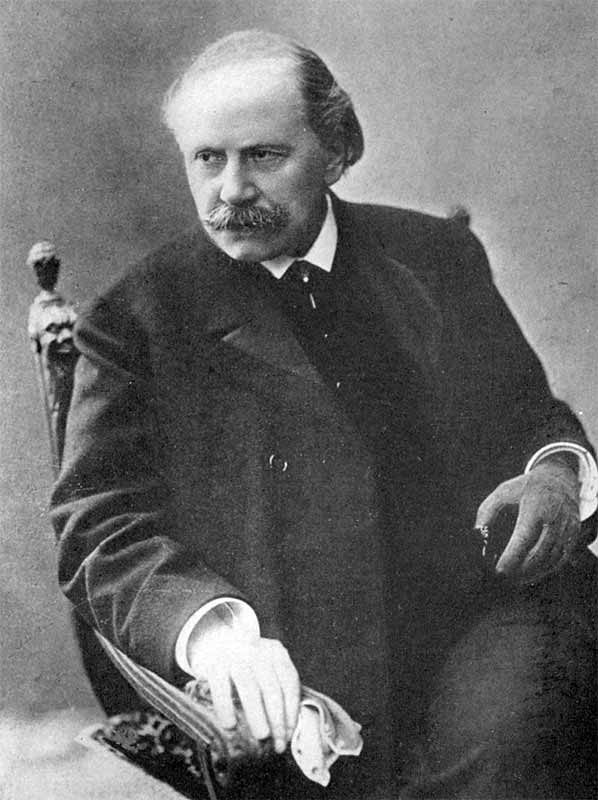 That Jules Massenet’s early opera, Le Roi de Lahore, today seems an uneven work owes more to the fact that it was written for Paris audiences at a time when dramatic plots were relatively inconsequential and formulaic, despite exotic settings. What was important was lavish spectacle including an almost obligatory extended ballet. Le Roi de Lahore was one of the first new operas staged at the Opera Garnier in the French capital, and was the work that really put Massenet on the operatic map. Premiered in 1877 it was an overnights success, receiving 57 performances in Paris, and it was soon staged elsewhere in Europe, and also London, before disappearing until 1977. The centenary performance in Vancouver starred Joan Sutherland, was conducted by Richard Bonygne and it led to a recording.

Chelsea Opera Group is to be thanked for providing an opportunity to hear a concert (if cut) performance, and for doing the work proud. It was fascinating to hear early instances of Massenet’s later compositional traits – use of unexpected instruments to add striking colour, great set-pieces for tenor and soprano, and also a dramatic truth in intimate scenes.

Under Renato Balsadonna’s energetic baton this was an exciting and propulsive reading. COG’s Orchestra certainly played with verve and exuberance even if at times the wash of sound almost engulfed the QEH and the singers. The quieter moments, with telling contributions from saxophone, harp, flute and violin stood out in relief. The ballet was relatively short in this performance – perhaps thankfully; Massenet’s view of paradise is a rather active place to be! The sonic brilliance of the music that repetitively denotes the warring between Hindu and Muslim factions was vivid including contributions from a cimbasso player.

The singers were all excellent. Anush Hovhannisyan was the accomplished Sitá – the priestess who has fallen in love with the King and thus broken her vows. The role requires delicacy and power and she showed both. In her wistful Act One scena, when the character recalls her first meetings with the young royal, there were strong indications that Hovhannisyan could become a fine Manon; indeed the aria itself is an interesting precursor of the moment in Act Two of the later work when Manon shows her genuine love for Des Grieux before being abducted.

Portraying the King, who is killed in Act Two and later reincarnated as a beggar for the final two Acts, Michael Spyres demonstrated he has few equals in French music of this romantic period. The tone is heady, honeyed and mellifluous, yet masculine and there is power in reserve. His French is excellent. The role of the duplicitous usurper, Scindia, was sung with authority and command by William Dazeley. The upper reaches of the part held no terrors for him, and he was the most-extrovert and dramatically alert of all the soloists. Jihoon Kim thundered well as the (mostly) implacable High Priest with a voice of majestic richness. Justina Gringyte made her distinctive vocal presence felt in the small but important role of Khaled. Her duet with Hovhannisyan was a highlight. Finally Joshua Bloom made his brief mark as the military officer – but at short notice became the deity Indra stepping in for an indisposed Robert Lloyd. The Chorus sang lustily but occasionally scrappily – greater finesse would have been welcome.

Quite rightly the performance was received with great enthusiasm. A staging is unlikely but it was fun to hear Le Roi de Lahore. Rare Massenet is always welcome – and there is plenty to choose from!