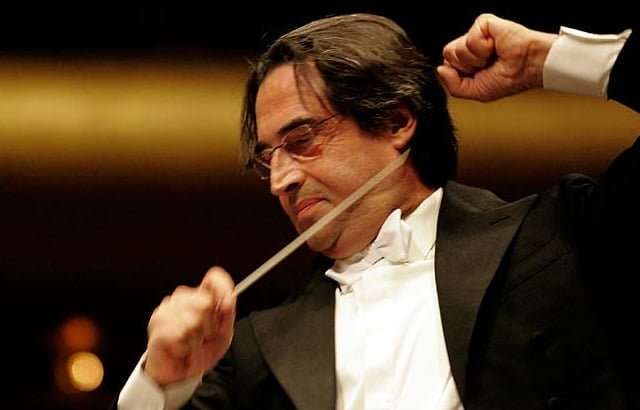 One afternoon in 1993 I was in the studio broadcasting my radio program when the director came in and asked what I was playing? Driving in, he had heard some of it on his car radio, but had missed my introductory discussion (the philistine!). I told him it was Symphony No.1 by Alexander Scriabin, with the Philadelphia Orchestra and Riccardo Muti. This man was quite conversant with the repertoire and the impression that stays with me is that many who claim to be classical-music aficionados talk about Scriabin, but few, at least in America, know much of his music. 2015 marks the centennial of the death of Scriabin and Muti has brought his Chicago forces to New York for two events featuring this iconoclastic composer, presenting his First and Third Symphonies.

Scriabin’s First is an essay that thinks big and explores new paths of mystic pantheism through a refreshing harmonic world. Some conductors emphasize its lush nature and that is fine, but Riccardo Muti prefers a tightly controlled intensity which is ultimately more impressive and satisfying. The CSO produced amazing coloristic effects and continued its dramatic voyage through the six movements. 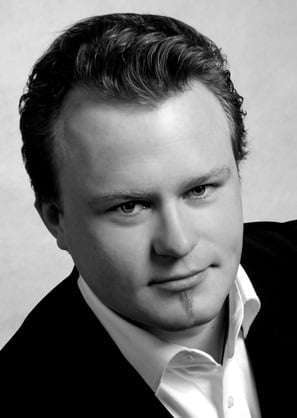 Although this concert featured some of the greats of modern Russian culture, it was unfortunately Solzhenitsyn’s Cancer Ward that came to mind as New York in the winter engendered a ridiculous amount of coughing, so much so that Muti expressed his irritation through his demonstrative body language. One patron even left the hall mid-music, creating a rather impolitic distraction but at least it seemed that she would not disrupt proceedings any further. However, the Carnegie Hall ushers let her back in during the music and this was inexcusable, especially since this concert was being recorded.

Little things matter and when the 125-person chorus arose they did so in military unison. This was very impressive singing and continued the strongly enunciated melody begun by the soloists. Sergey Skorokhodov was powerful and expressive, Alisa Kolosova a little less so (and late by a beat in one important duet). Muti proved once again his strong affinity for and mastery of this exotic composer.

Sergei Eisenstein has written about the creation of his powerful film Alexander Nevsky and had high praise for the artist who showed up like clockwork every morning with the music required to add to the previous day’s shoot. Prokofiev was even involved in the recording techniques, experimenting with microphone placement as a means of producing unusual, and sometimes threatening, sounds. The images, both visual and aural, of an invasion by Teutonic knights were extremely significant at a time when Russia was under the threat of Nazism.

Soon thereafter, Prokofiev fashioned a Cantata based on his music (sometimes the film score is offered in a concert version). The musicians dug in enthusiastically to this concentrated atavistic writing, at their best when portraying the more exciting parts, especially ‘Battle on the Ice’ where virtually everyone, victor and vanquished, is drowned when their battlefield surface cracks. Kolosova was impressively ghostly and deadpan in ‘The Field of the Dead’, hitting the emotional center of this eulogy by not expressing any feeling whatsoever.

This overall was a fine performance. However, the concert was advertised with the Prokofiev as the first offering. Reversing the order seemed a mistake given the Scriabin has a more monumental and riveting conclusion.