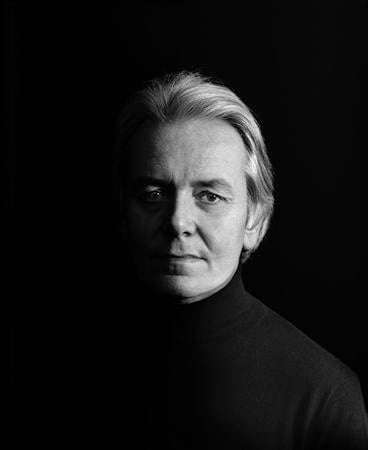 This finely-planned Wigmore Hall recital marked Christian Blackshaw’s Seventieth Birthday, which fell on January 18, and whose deep musicianship and technical command were demonstrated throughout the compelling programme.

Mozart’s C-minor Fantasia is surely his most original piano work, in many ways the most revealing. It is generally considered to be a self-portrait of the composer improvising at the keyboard, but what is more remarkable is that the piece is the most consistently masculine music Mozart penned. One can, in a distinguished performance (such as this), almost imagine the composer alone, musing over the ideas with which the Fantasia opens and following where his imagination leads him. It was a mark of Blackshaw’s profound understanding that one could sense Mozart himself at the keyboard, his invention undertaking an individual journey, the result being music the like of which had never before been committed to paper.

Blackshaw’s comprehensive technique, applied with musical distinction, was equally apparent in the three late Pieces by Schubert. They are wholly remarkable examples of the composer’s creative genius, and each was given with a combination of authority and power allied to rare sensitivity. It is perhaps the third of these works – the short vivid Scherzo-like C-major study – which is the most astoundingly original, yet from Blackshaw each made a deep impression of thoughtful expression.

César Franck’s piano music is rarely heard these days, but the Prélude, choral et fugue – his most significant solo piano work – was once quite a popular recital item. In the right hands it remains a notable composition even if the Fugue, following a promising exposition, contains very little true contrapuntal movement. Nonetheless, the great finesse and comprehensive style of Blackshaw’s account were considerable, revealing a masterwork of late-romantic writing.

Schumann’s not-often-encountered Humoreske was a clever choice to end with. It is another relatively neglected masterpiece, a superb collection of related numbers – related thematically and tonally. Blackshaw’s playing was superlatively comprehensive to the extent that one might have been hearing more than one instrument in the Sehr lebhaft and Mit einigen Pomp sections, and in the quieter, contemplative moments Blackshaw revealed more of this composer’s incomparable imagination to profound effect.

This was one of the best piano recitals I have heard in recent years, and, by way of a remarkable encore, the final movement of Schumann’s Fantasy (Opus 17), the total experience will be long-lasting.