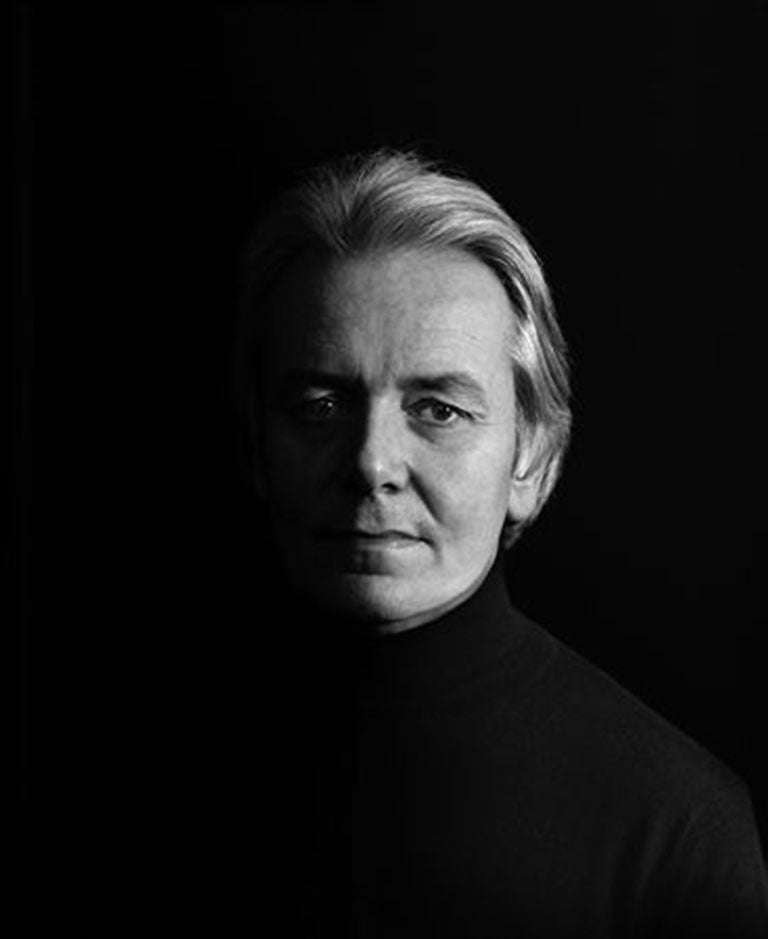 Christian Blackshaw played this Schubert/Schumann programme to a packed Wigmore Hall, with concentration accentuated by dimming of the lights. Having completed his traversal of the solo piano works of Mozart, which have been issued to considerable acclaim on the Wigmore Hall label, Blackshaw here addressed three much-loved works.

The programme opened with Schubert’s Moments musicaux, the first of which was given an unusually extended and questing reading. An exquisite lightness of touch characterised No.2, its essentially contemplative nature given full measure, and the perky charms of No.3 were caught to perfection. After a striking degree of infectious energy later, Blackshaw brought the set to a close with a most moving performance of the Allegretto, whose depths of sadness seemed barely contained. The final note was met, appropriately, with prolonged silence.

The first movement of Schumann’s Carnival-Jest from Vienna is especially challenging and Blackshaw certainly had the requisite technique for it. Lacking, perhaps, was that degree of propulsion that would have made for greater conviction. The ineffable sadness of the ‘Romanze’ was perfectly caught though, as was the joyful quality of the ‘Scherzino’, in which lightness of touch was again to the fore, as was the passion, energy, and suppleness required for the ‘Intermezzo’. The virtuoso demands of the Finale were dazzlingly met, with just that degree of momentum that the work’s opening seemed just a tad short on.

Aside from observing repeats in Schubert’s D-major Sonata, Blackshaw’s tendency towards slow speeds – often, it must be said to very touching effect – made for longueurs in a rendition of some 47 minutes duration. After an opening movement that was commanding but not altogether cohesive, came the heavenly lengths of the Con moto, played with great delicacy and a sense of profound meditation. The Scherzo was exceptional, ideally fusing vitality, charm, and wistfulness. And in the Finale, the pianist caught all the music’s playfulness and humour, and made the waltz-like elements infectiously lilting.

His encore, Schubert’s Impromptu in G-flat from the D899 set, provided further evidence of Blackshaw’s deep affinity with the heart of this composer. At the end, the audience was once again reduced to appreciative silence.