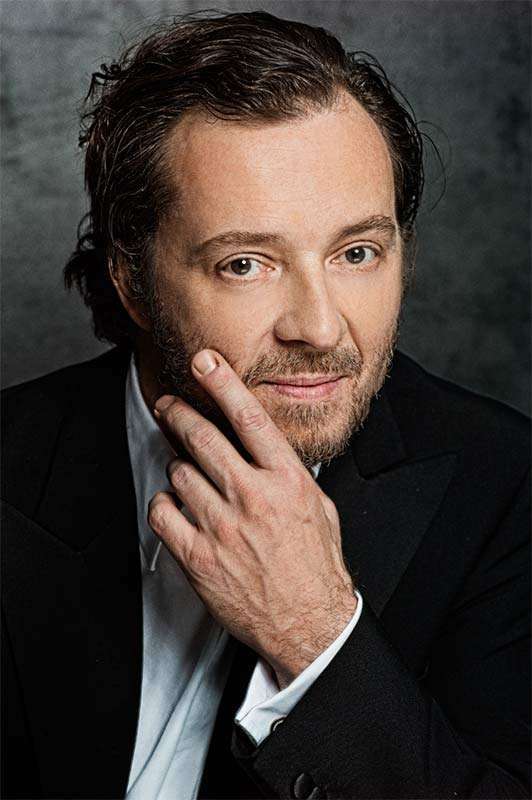 This Wigmore Hall recital was certainly a methodical one, focussing as it did on the German song-cycle in the company of one of its leading present-day exponents.

Certainly the concept of the Liederkreis makes its presence felt decisively with An die ferne Geliebte (1816), Beethoven’s eulogy to the ‘immortal beloved’ who, real or imagined, inspired one of his most subtly innovative works – its six settings to texts by Alois Jeitteles, proceeding in an unbroken continuity which is further integrated through the motivic, tonal and rhythmic links between them. Such a continuum was to the fore here, Christian Gerhaher deftly pointing up the always distinct character of each song before it segues into its successor, with Gerold Huber bringing light and shade to Beethoven’s intricate piano-writing as abetted the fascination of this music.

Forward ninety-three years to Schoenberg’s Das Buch der hängenden Gärten (1909) and the effective end of the song-cycle in terms of its centrality (though by no means its relevance) to Austro-German music. These fifteen settings to texts by Stefan George outline the emergence, ecstasy and dissolution of an affair in music whose apparent abandonment of a tonal framework (though D-minor is a constant if oblique presence) does not preclude a constant ebb and flow as each song delineates a distinct stage in this ultimately fateful journey. Gerhaher was audibly inside the idiom of a work which is more frequently taken by a mezzo, with Huber once more alive to those myriad nuances of a piano part that provide a running commentary on the emotional states encountered – not least an extended postlude with its formal and expressive completion. 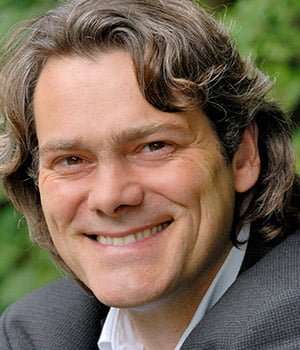 If the second half of this concert was almost inevitably less substantial, it still yielded delights and provocation a plenty. Haydn’s English Canzonettas (1794-5) comprise a notable facet of his contribution to London musical life and Gerhaher’s selection was astute – alternating the sombre regret of ‘The Spirit’s Song’ and resignation of ‘The Wanderer’ (Anne Hunter) with the intimate warmth of ‘Content’ and engaging bonhomie of ‘Sailor’s Song’ (anonymous), closing with the eloquent profundity of Shakespeare’s ‘She never told me’ (Twelfth Night).

While the orchestral version of Alban Berg’s Altenberg-Lieder (1912) gets occasional hearings that with piano is seldom revived. It seems uncertain if the composer undertook this himself, and though Huber duly ensured it never sounded provisional or unidiomatic, its limitations are not hard to discern. Gerhaher sounded just occasionally taxed by some reflexive changes in tessitura, yet there was no-doubting his insights into these whimsical if sometimes ominous texts by Peter Altenburg. The closing passacaglia capped this sequence in mesmeric fashion.

The advertised programme ended with a return to Beethoven, Adelaide (1795) such as once numbered among his most often heard pieces. Not merely a song, either – with Friedrich von Matthisson’s text freely reordered (much to his disapproval) so as to result in an ‘introduction and rondo’ which renders textual emotions into wholly musical terms. Gerhaher and Huber assuredly had its measure, then rounded off this most absorbing recital with the soulful elegance of Mozart’s (and possibly Joachim Campe’s) Abendempfindung (K523).