Britten
Saint Nicolas – a Cantata to a text by Eric Crozier 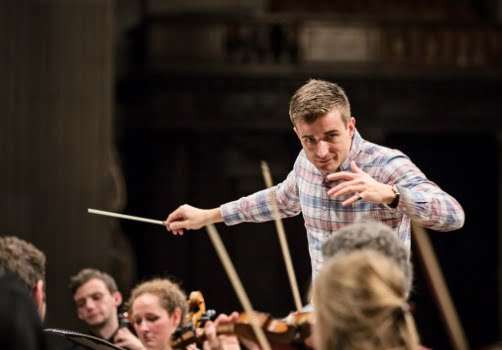 Benjamin Britten’s Saint Nicolas – premiered in 1948 at the first Aldeburgh Festival, Peter Pears in the title part – is music as a communal activity, a blend of professional, children’s and congregational voices. It was the London Choral Sinfonia’s (choir and orchestra) contribution to the Christmas Festival at St John’s Smith Square.

Saint Nicolas – the fourth-century bishop of Myra, in Asia Minor – is the patron saint of children and sailors and was transformed through legend into the figure of Santa Claus. Britten’s Cantata details the main events of Nicolas’s life, from birth to death, via his pilgrimage to Palestine, his ordination as a bishop, and persecution. Britten’s practicality and economy of means are evident throughout. His skill at blending the different vocal timbres is masterly, and the two hymns involving all of the participants is an example of his ability to capture the essence of the subject in a simple but dramatically satisfying manner. 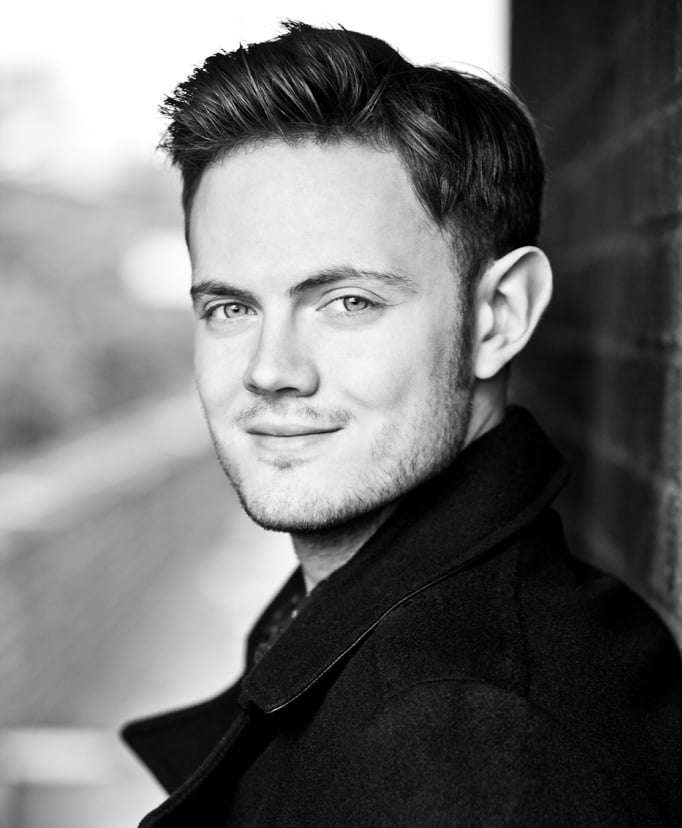 The choristers of the London Choral Sinfonia were vocally secure. Twenty-eight in number, their feeling for characterisation was infectious , whether as hearty sailors or starving beggars. The sopranos and altos representing Nicholas’s early years had vigour and purity and were eventually joined by the boys of the Gallery Choir. The episode of the Three Pickled Boys who, at a time of famine, have been pickled in brine by a wicked butcher and are then restored to life by Nicolas is macabre and theatrical. The final appearance of the boys’ choir to celebrate the return of the marinated youngsters was touching.

Nick Pritchard was a forthright Saint who married expressivity with beauty of tone, and commitment to God and devotion to others was eloquently voiced, with exemplary diction, often gripping in its intensity. Pritchard’s anguish as Nicolas faced persecution under Roman rule was palpable and his tranquil acceptance of death was most moving.

Michael Waldron led a well-shaped and dramatically vivid account of the work, alive to Britten’s musical impulse, and the playing was alert and sensitive, a cello solo poignant. The choirs were well co-ordinated in the grand scene where Nicolas receives the bishop’s mitre and the audience joins in with ‘All people that on earth do dwell’. The final section was rousing and skirted sentimentality by a whisker, as does the work itself.

The first half of the concert presented a well-chosen collection of Christmas carols and seasonal tunes. Most notable were the operatic interpretations of ‘Silent Night’ and ‘O Holy Night’ by soprano Francesca Chiejina, currently a Jette Parker Young Artist at The Royal Opera. The LCS’s Composer in Residence Owain Park supplied vivid orchestrations.