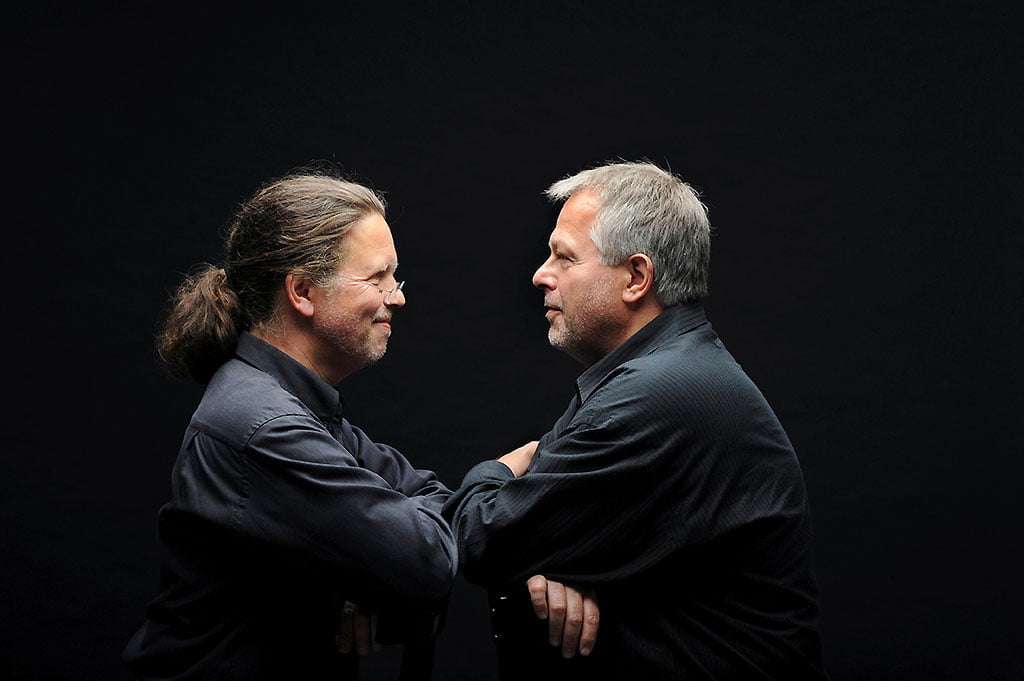 “There are few works that illustrate so powerfully the truth of Dante’s ‘There is no greater sorrow than to recall happiness in times of misery’ as Schubert’s Winterreise”, wrote Richard Stokes in the programme note.

The Inferno was more like orange flora, mahogany and the Wigmore Hall’s red-plush blushed fifty shades of ochre as lights stayed up for the text to be read – this Winterreise was not engulfed in the chill of winter. Nor was Christoph Prégardien’s wearied but rational protagonist.

A matter-of-fact ‘Gute Nacht’ began tantalisingly absent of the tragedy yet to unfold. Christoph Prégardien spun his sound as though on a top, spinning it anew with each breath. It was a beautifully measured performance, but a performance nonetheless – returned-to gestures in the hands, the shifting of weight between the feet or off of them for varying shades of light and dark, and the slight nodding of the head for tenutos betrayed a Prégardien singing where their absence betrayed a Prégardien not.

Moments here and there were allowed to drown. During ‘Gefrorne Tränen’, at “you spring from my heart with such fierce heat”, he convulsed and ‘Wasserflut’ flew impassioned. ‘Irrlicht’ was still. The text he dimpled and chewed on, separating vowel and consonant to utter ‘Mein Herz’ as though the breath were giving out.

Open-mouthed and curious, it was Michael Gees who suffered Schubert as he played it, sometimes lingering, other times barely able to shoulder its experience. ‘Das Wirtshaus’ ached. Its transition into ‘Mut!’ ran from being devoured.

Such a sensual reading is not surprising from a musician who also entertains careers in jazz, improvisation and spontaneous composition. “Satie, Schumann, Schubert, Mahler, I want them to emerge as if they are reborn at that very moment”, said Gees in 2011. For Winterreise this is particularly apt – Schubert took part in the first outing of the work (for friends) when he was dying. It is an exquisite thought that the composer, like the wanderer, should linger in its music.