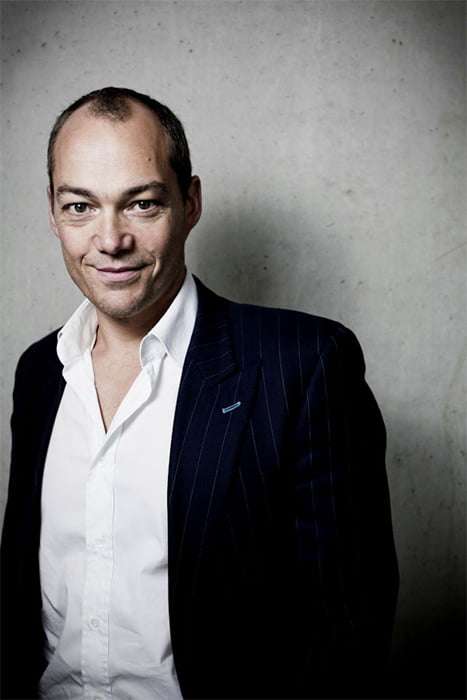 A recital given over to animal songs runs the risk of being unbearably cute and frankly a bit patronising to our feathered, scaly, vertebrate and invertebrate friends, and moreover circumvents the one thing that has sustained songs and poetry since songs and poetry began – love and its many ramifications.

Christopher Maltman, on the evidence of this Wigmore Hall performance a singer at the top of his form, can make the tiniest vocal inflection or physical gesture vary a huge weight, and there were many times in his programme when, once you had got the gist of the text, you could take your eyes of it and surrender to the charm and sheer joie de vivre he brought to this carnival of creation. Moreover, he and Malcolm Martineau were very clued up as to how animals are a vital window on to the human soul, especially its failings and aspirations, which I suppose is behind all things anthropomorphic.

The fact that he sang most of his programme from memory enhanced its impact no end, and while the six songs of Poulenc’s Le bestiaire (The book of beasts) push Apollinaire’s haiku-like brevity to extremes, Maltman performed them without a hint of preciousness and with nothing getting in the way of his baritone’s focused, generous quality and the subtle resonance at the top of his voice. The final song, ‘The carp’ (“Does death forget you, fish of melancholy?”) anticipated more veiled treasures. Maltman’s operatic, raconteur strengths were to the fore in Schumann’s extraordinary psycho-drama ‘The Lion’s Bride, in which the lion kills the girl he loves rather than let her marry, and Martineau’s lethally purring accompaniment underpinned the encroaching tragedy. 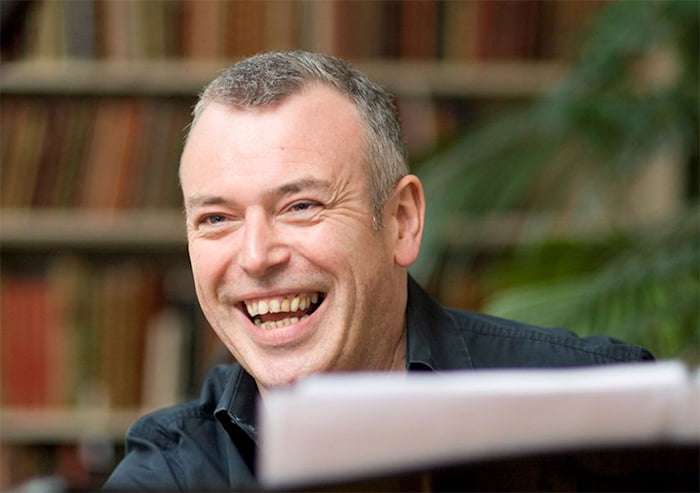 The highlight of the first half, and of the recital as a whole, was a magnificent account of Histoires naturelles, in which Maltman and Martineau honoured the detail and spirit of Ravel’s cycle with exceptional insight. The peacock’s profound vanity, conveyed with a deadpan absence of exaggeration, was a joy, as were the wonder of the Kingfisher and the misanthropy of the Guinea-fowl.

Six animal and insect songs by Max Reger from his collection of sixty ‘Simple Ditties’ enter into a child’s perspective of things with a Hansel and Gretel-like sympathy, to which Maltman added much off-the-cuff characterisation, and he kept in reserve a grave pomposity for Chabrier’s ‘Ballad of the plump turkey-cocks’, a pitiless study of one particular human foible. If you wanted a complete union of words and music, it would have been difficult to beat singer and pianist in four settings by Hugo Wolf, in which they vividly expressed the virtuoso oddity of Wolf’s inspiration. There’s a less daunting oddity to Flanders & Swann, famous for their animal songs – “I’m a g-nu. Call me bison or okapi and I’ll sue” – the spirit of which Maltman and Martineau caught with touching accuracy, and there were no prizes for their mud-wallowing encore, complete with the last verse.