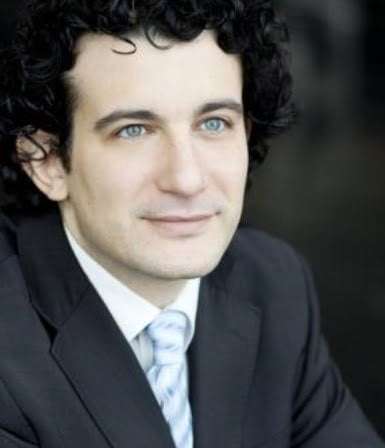 Having garnered favourable reviews on both sides of the Atlantic, Alain Altinoglu returned to Birmingham for a varied programme that opened with the Overture to The Italian Girl in Algiers (1813). Less often heard than others of Rossini’s curtain-raisers, its combining of suspense and effervescence proved as appealing as it was influential (not least on Schubert!) and this account duly maintained its insouciance right through to the breathless closing bars.

Renaud Capuçon then joined the CBSO for Berlioz’s Harold in Italy (1833) – confirming his credentials as a violist as, after a tense orchestral preamble, he rendered the main theme with real eloquence. Altinoglu brought unstinting panache to the increasingly febrile first movement, then was an attentive accompanist in the following processional with its ambivalent dialogue that demands a very subtle virtuosity (as Paganini seems belatedly to have realised). Then soloist and conductor were no less finely contrasted in an intermezzo whose wistful second theme gives the cor anglais its first turn in the limelight, and if the unalloyed exhilaration of the finale cannot conceal the viola’s absence, the latter’s timely reappearance along with off-stage violin and cello afforded the necessary repose prior to an explosive close. 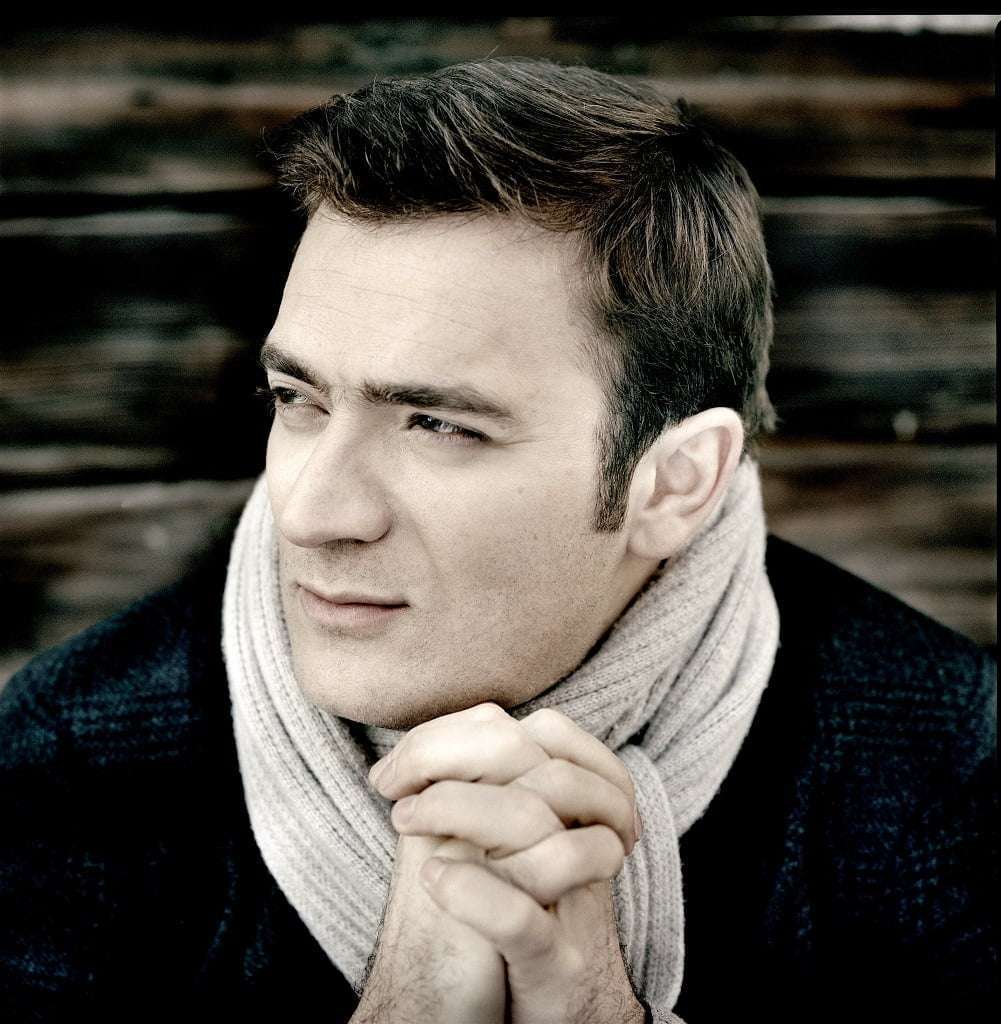 Music of a very different expression came after the interval. Stravinsky’s Apollo (1928/47) was a staple of Simon Rattle’s early years with the CBSO, and this account found the strings on lustrous form – notably in the fervent close of the ‘Birth of Apollo’; deftly characterising the sequence of dances (amounting to variations on the stately theme heard at the outset) while underlining contrasts of texture and rhythmic emphasis as makes this among the composer’s most resourceful works. Nor was the nonchalance of the ‘Coda’ for Apollo and the Muses undersold, to be countered by the ‘Apotheosis’ with its amalgam of repose and resignation.

Concluding the concert, the Second Suite from Ravel’s Daphnis and Chloé (1912) confirmed Altinoglu’s prowess in a performance as was more than the sum of its parts. The intensifying expressive contours of ‘Daybreak’ built to a radiant culmination, after which the increasingly animated discourse of ‘Pantomime’ featured dextrous woodwind-playing as found contrast in the mounting abandon of ‘Danse générale’ – so bringing the evening to an uninhibited close.

Instead of a talk, the pre-concert slot brought a rare revival of Pagan Symphony (1928) by Granville Bantock. The second of his four designated Symphonies, its single-movement trajectory comprises six sections which, between them, correspond to the customary four movements. Thus the tranquil introduction gains impetus as it heads into an ebullient Allegro, the momentum spilling over into a hectic scherzo whose climax in an unaccompanied percussion ‘break’ and the score’s most arresting passage. From here brass fanfares prepare for a sustained slow movement whose would-be voluptuousness is complemented by a final section which brings the work to a rousing close.

It hardly needs adding that Bantock’s paganism is of a distinctly English kind, nor that the work’s ambition rather outstrips its achievement, but the music evinces a virtuosity to which the Birmingham Conservatoire Symphony Orchestra, under the watchful direction of Michael Seal, did justice (Duygu Ince coping ably with the often Straussian demands of the leader’s role). A long-time resident of Birmingham, Bantock would doubtless have expressed his approval.