Both sung in Italian, with English surtitles 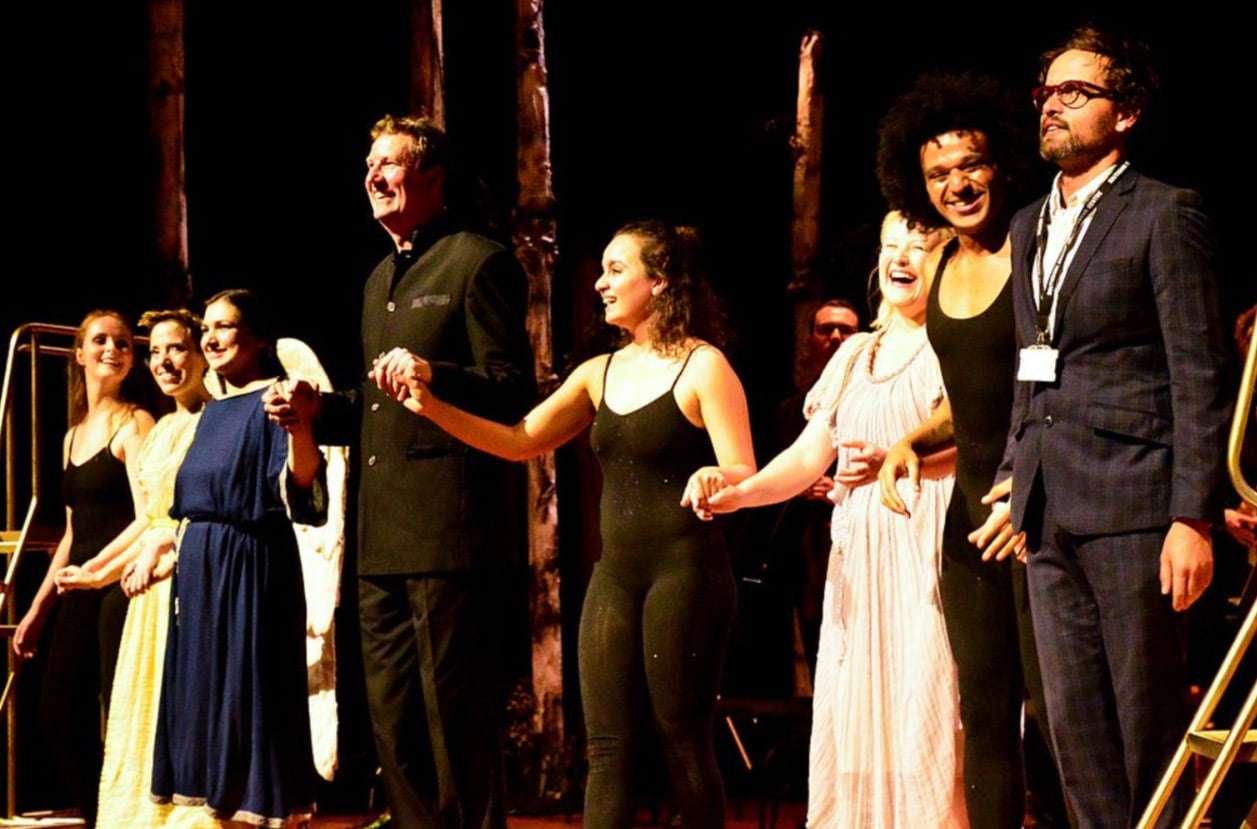 Alert fans of eighteenth-century opera will wonder why Gluck’s seminal stage-work, Orfeo – first appearing in 1762 – is being featured in Classical Opera’s ongoing Mozart 250 celebrations, focusing on the year 1769. The work which heralded the reform of operatic conventions was indeed premiered in Vienna in 1762, crystallising for the first time Gluck’s intention of bringing a Classical “noble simplicity” to the overwrought received forms of Italian such pieces. In 1769, however, he created a shortened version as part of a triptych of one-Act settings mounted for the marriage festivities of Ferdinand, Duke of Parma, and Maria Amalia, Archduchess of Austria. This is apparently the UK premiere of that revision.

Gluck rewrote the central role of Orfeo for a soprano castrato, giving Lena Belkina the limelight here in an impassioned performance in the extended lamentations for the dead Euridice. Kiandra Howarth is demurely radiant in the latter part, whilst Rebecca Bottone also offers musical light in a semi-staging that is predominantly dark. John Wilkie’s production otherwise provides little insight into the work, with the bare tree trunks taken over from the more appropriately sylvan setting of Bauci e Filemone in the first half; and a few stepladders making for a distracting and mundane interpretation of the Stygian hurdles Orfeo has to tackle in order to rescue Euridice from the Underworld. The flinging of large, unopened flower stems (like closed-up gladioli, though they also resemble oversize asparagus) onto the stage with a loud whack by the three actors is also ungainly, hardly bringing about any Classical elegance in the choreography either.

In musical form, Bauci e Filemone reverts to the older form of opera seria with its more regular pattern of da capo arias and recitatives. Jupiter wanders the kingdom of Phrygia disguised as a poor wanderer and seeking hospitality from its inhabitants. He finds none until he is welcomed, without any expectation of reward, by the young shepherd lovers Baucis and Philemon, to whom Jupiter reveals his true status and promises both to preside over their wedding and, eventually, immortality.

Bottone and Belkina sing with subtle tenderness, drawing a suitable contrast between the pastoral gentleness of this work as against the high drama of Orfeo. Gwilym Bowen is a catarrhal, though emphatic and insistent Jupiter, alongside Howard’s steadily sung unnamed shepherdess.

Ian Page conducts a merely dutiful and routine account of both scores, rarely probing the music’s warp and weft, as evinced in a casually brisk ‘Che faro senza Euridice’, although his forces offer lucid support in Bauci’s aria ‘Il mio pastor tu sei’, allowing Bottone to float supply stratospheric coloratura over it. The Chorus make a robust and engaging contribution, particularly for Orfeo.

It seems a pity that Aristeo, the other part of the triptych, is not performed here in this opportunity to hear Gluck’s festive offerings (especially as, in 2016, Bampton Classical Opera already staged a livelier interpretation of Bauci e Filemone which was believed to be the UK premiere of that work) – but with interest not quite sustained even in the two parts presented, perhaps that is no loss.