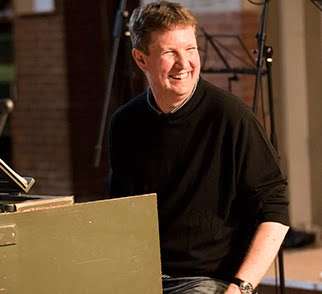 Classical Opera’s Mozart 250 project has settled into an established and rewarding routine in starting out each year with an overview of the main musical achievements around Europe two-hundred-and-fifty years previously, with larger single works by Mozart and his contemporaries to follow in each subsequent programme.

This celebration of the year 1767 pitted secular and sacred, instrumental and vocal music against each other, as well as encountering Mozart’s first attempts at opera at the age of eleven.

The concert opened with a bustling account of Mozart’s Symphony No.6 – his first in what we now regard as the standard Classical format of four movements, as opposed to the Italianate three. As with the other performances in this first half, Ian Page’s interpretations fared better in sustaining the long-term structure of each movement rather than the nuances of melodies and phrases. That helpfully underlined the different style of Mozart’s Symphonies, conceived in Italianate terms of lyrical melody, as compared with the more motivically developed Symphonies of Haydn and, later on, Beethoven. But this approach robbed the music of some of its charm, with a fairly robust Minuet, rather than elegant, and a galumphing, not scurrying, Finale.

Classical Opera’s orchestral support in the following operatic extracts was efficient, but would have been more inspired if greater variety in dynamics had been observed to enliven the music or, in the case of the scena from Gluck’s Alceste, to delineate Admeto’s emotional instability through the shifts in texture and pace as he contemplates existence without his wife if she were to sacrifice herself for his sake. In defence, the musicians provided the backdrop for the vocal soloists to come to the fore: Gemma Summerfield with impressively warm radiance in the aria from Gassmann’s Amore e Psiche, a powerful yearning from Stuart Jackson in that Gluck extract, and astute projection by Ashley Riches of Teomanzio’s fury in J. C. Bach’s Carrattaco (an opera about the ancient British tribal leader Caractacus, better known through Elgar’s cantata). A softer grain in Summerfield’s singing issued in the aria by Abel from the pasticcio opera Sifari, also featuring a solo on the viola da gamba, the instrument on which the composer was a virtuoso. Emilia Benjamin matched the sorrowful mood of the piece with her plangent accompaniment high up in the viola’s register. 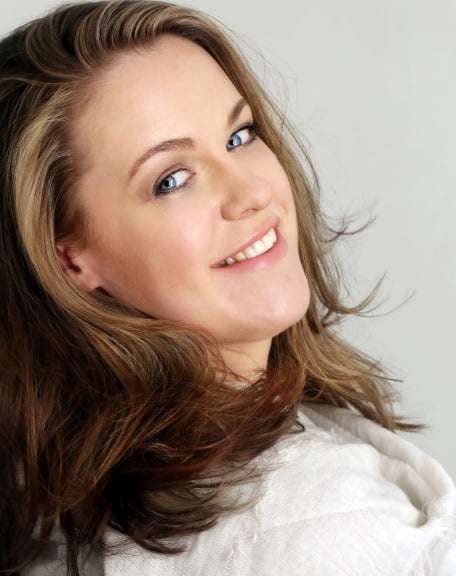 There was greater dynamic thrust in the concert’s second half with Classical Opera’s rendition of Thomas Arne’s Symphony No.1, emphasising the smouldering energy of the first movement with its striking alternations between the major and minor modes. The horns were prominent in the two subsequent movement, throbbing solemnly in the C-minor Andante (calling to mind the slow movement of Mozart’s own First Symphony, composed in London only a couple of years earlier) and giving a rasping, ebullient edge to the Finale.

Contrasts were also more satisfyingly defined by Page in the other items. Mozart’s Grabmusik is a dialogue between a Christian soul and an angel, composed for a Holy Week meditation upon the empty tomb of Christ, but Riches and Summerfield imparted an engaging narrative urgency, especially in Riches’s dramatic aria ‘Felsen, spaltet euren Rachen’, bringing to bear all the virtuosity of Baroque opera seria.

Mournful oboes provided an ideal counterpoint to the sombre hush of Jackson’s ‘Vidit suum’ from Haydn’s Stabat Mater, evoking the same atmosphere as the contemporary ‘Lamentatione’ Symphony No.26, while the blazing energy of ‘Flammis orci’ conjured up the flickering fires of hell. Those heats were quenched by Summerfield, Jackson, and the orchestra in its graceful articulation, of the duet ‘Natus cadit’ from Mozart’s Latin drama Apollo et Hyacinthus, whose material formed the basis of the slow movement of Symphony 6 heard at the start. The lilting, aching lament for Hyacinthus’s fate would not be out of place in the later operas, and it provided a tantalising foretaste of the full performance to be given by Classical Opera in June.