Classical Opera continued its Mozart 250 project with compositions from 1766 by two composers whom the young Salzburg genius particularly admired, even as he developed in significantly different ways from them.

Haydn’s Symphony No.34 could, like his more famous No.22, also be labelled ‘Philosopher’ on account of its slow first movement. It is also written in the key of D-minor and so the brooding Adagio anticipates the drama of the Sturm und Drang Symphonies to come but from Ian Page this became a rather turgid affair, with little sense of the movement’s triple-time lilt, with contrast deadened between sections, the venue too small for twenty musicians, the music coming across as either loud or less loud, without subtle gradations of dynamics. The result was hard-driven and unyielding, for example in the Trio which failed to lighten up as an interlude of pastoral repose, and in the Finale where the strings’ scurrying triplets could barely be heard over the strongly projected horns and oboes.

Textures were more supple and refined in four arias extracted from Josef Mysliveček’s setting of Metastasio’s ubiquitous libretto about the Egyptian princess Semiramide. (Rossini’s setting was featured at this year’s Proms, and a further concert at Wigmore Hall by Collegium 1704 on October 5 will comprise selections by a handful of 18th-century composers.) 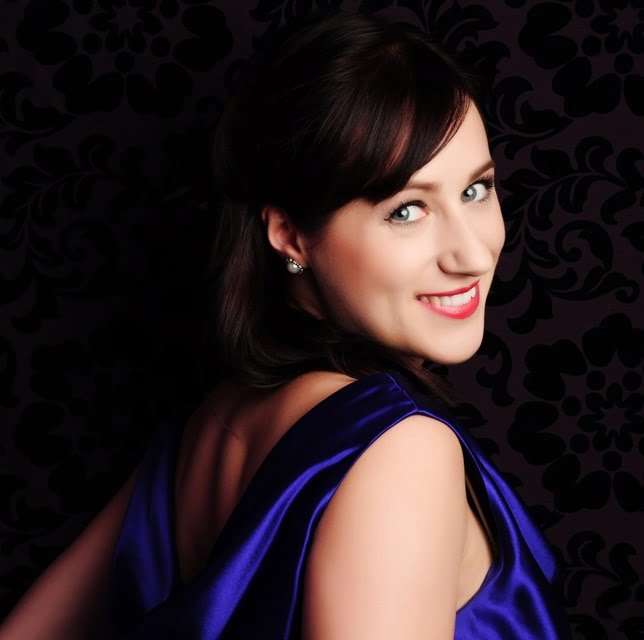 The four vocal soloists appearing in this concert’s second half took an aria each. Robert Murray’s singing was lithe in Ircano’s fast-paced ‘Talor se ilvento freme’, retaining a convincing grip on the high notes. In the equally furious aria for Tamiri ‘Tu mi disprezzi’, Kitty Whately was focused but lucid, not succumbing to roughness of tone in her expressions of revenge. Rachel Kelly certainly brought sparkle and allure for Semiramide herself, though her quite wide vibrato sometimes obscured the clarity of the melody, and belied the notion of rustic simplicity evoked by the image of a shepherd in the text. Susanna Hurrell (replacing Ailish Tynan) caught an ideal balance between clear projection and elegance for Mirteo’s contribution.

La canterina is the first opera (or more accurately, Intermezzo) by Haydn to survive essentially intact, and tells an amusing story as to how Gasparina attempts to fool Don Pelagio (her landlord and singing master), and still makes him relent even after he has uncovered her tricks and tried to evict her. There are only six numbers, but Hurrell brought out Gasparina’s wily charms winningly, whilst Murray deftly conveyed the comedy of Pelagio’s role, as the work sends up the propensity of the one for jewellery and money, and the weakness of the other for a pretty female face.

Kelly sang Apollonia – the pretended mother of Gasparina who plays her part in thwarting Pelagio’s designs on the latter – with effective wit. That was particularly the case in her opening aria extolling the benefits of make-up as part of a woman’s armoury of charms, during which Haydn also satirises the conventions of opera seria (as elsewhere in) by breaking off temporarily into a recitative for Apollonia to retell some malicious gossip about an old woman who has used make-up to her advantage.

Page and his players came into their own, proving responsive to the dramatic incidents of this domestic comedy, not least in the quartets which end each of the work’s two parts. It may not be Mozart, but Haydn’s musical and urbane humour proved irresistible. Classical Opera has done a valuable service in rescuing some delightful music.