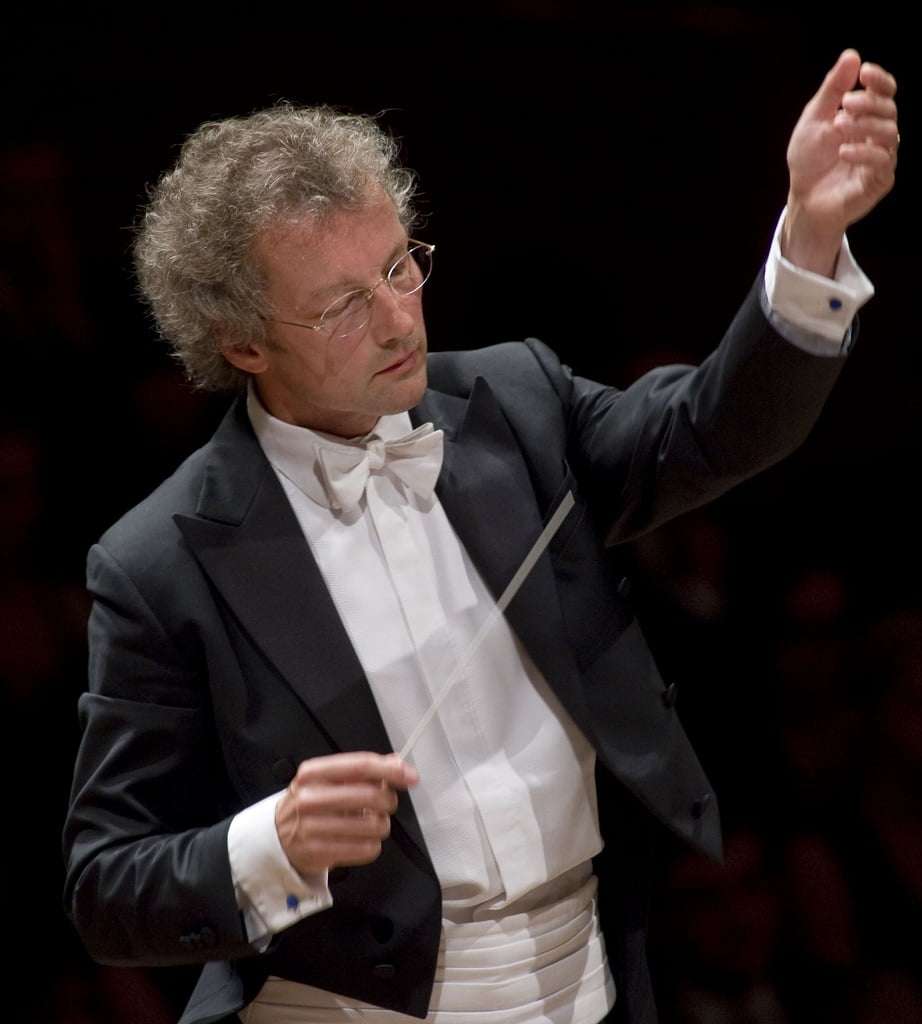 During this its centennial year the Cleveland Orchestra and Franz Welser-Möst are “examining Beethoven’s music anew”, leading up to a season-ending festival entitled “The Prometheus Project” that will include the Nine Symphonies to be performed first at home and then in Vienna and Tokyo. Welser-Möst explains that “with The Prometheus Project, we are exploring Beethoven’s thinking behind writing these works, at his belief in humanity’s betterment, at what he wrote inside of his music, and between the notes. I am using the story of Prometheus as a metaphor and lens for what Beethoven [wrote] … across his lifetime…”.

This Miami concert was a sneak preview of what will be the third program, the Coriolan Overture, written for Heinrich Joseph von Collin’s 1804 adaptation of Shakespeare’s Coriolanus an apt starter – for the reverberation of Knight Concert Hall made the measures of silence as dramatic as the powerful opening chords, and the contrast between the violins’ agitated first subject and their ensuing lyrical theme could well be heard as reflecting the composer’s philosophical belief that heroic leadership is needed for the fundamental goodness of humanity to be fulfilled – just as in the myth of Promethean fire. Welser-Möst’s reading emphasized stormy aspects, but in the final measures bassoons, first violins and cellos were exquisitely delicate as they faded away to silence broken only by three pizzicatos.

The Eighth Symphony began with greater emphasis on seriousness than on jocular aspects, timbres darker and less vibrant than F-major might lead one to expect. This may be attributable in part to the Orchestra’s size, built on a foundation of nine double basses. The metronomic Allegretto that substitutes for a slow movement had a lighter aura and a witty ending, while the Minuet was delightful (although the bassoons were subdued), with Michael Mayhew’s horn and Afendi Yusuf’s clarinet especially charming in the Trio. Welser-Möst took the Finale at a fierce clip that showed off the players’ virtuosity, especially the agility of the strings, with horns, bassoons and timpani outstanding in the rousing coda.

However familiar the darkness-to-light Fifth Symphony is, it retains an ability to thrill, and it did just that, intense and vibrant, and Frank Rosenwein’s first-movement oboe soliloquy was poignant. In the Andante con moto, strings and winds wove lovely textures with fine contributions from horns and trumpets, which were even more prominent in the Scherzo, in which the fugato passage was incisive, the double basses standing out. The identification of Beethoven’s music with heroism is at its strongest when the Finale emerges – in glorious C-major – with trombones, contrabassoon and piccolo joining for the first time in any Symphony, and given the work seems unwilling to end, until it does, emphatically, triumphantly. This performance was breathtaking!