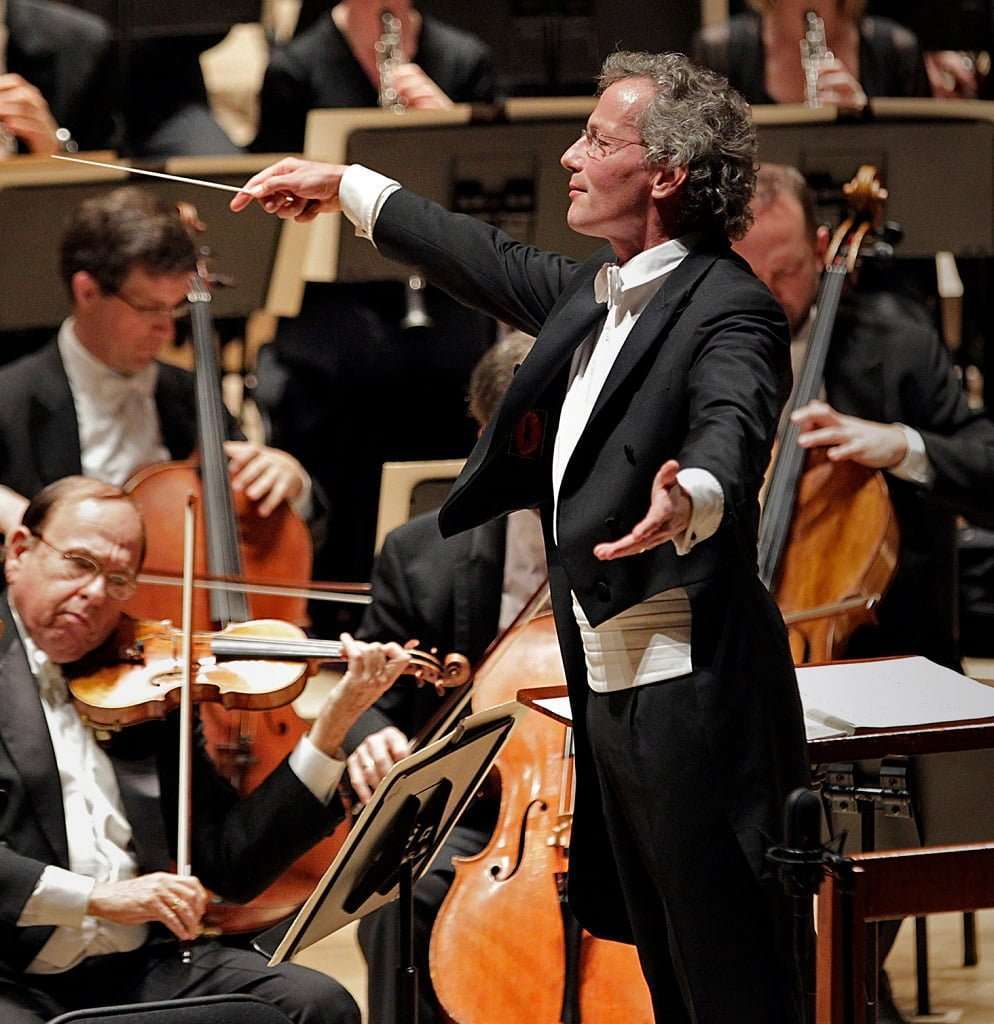 The Cleveland Orchestra’s music director, Franz Welser-Möst, preceded this thrilling performance of Mahler’s Sixth Symphony with a short talk from in front of the podium. He explained that in this work, composed in 1903-04 at the dawn of the psychoanalytic age (Sigmund Freud’s On Dreams had been published in 1901), Mahler went beyond commentary on nature and heroic figures and events, as Symphonies had previously done, instead exploring his thoughts and fears. Thus, the eerie xylophone, tinkling celesta and gently clattering cowbells are suggestions of the protagonist’s dreams rather than a representation of the beauties of nature. The program-note advised that Welser-Möst had chosen to include two hammer-blows in the Finale, as the superstitious composer preferred, and to perform the Andante second and the Scherzo third, also in line with Mahler’s wishes (see link below).

As the music began, Welser-Möst had the violins dig in with powerful sforzandos, setting a well-judged march tempo. From the outset, the huge ensemble played brilliantly, making the most of every instrumental combination in the score, such as flute and horn shortly before the first of concertmaster William Preucil’s lovely solos, and later the deep combination of contrabassoon, tuba and double basses before the brass and snare drum accelerated the pace, and brilliant trumpets then introduced the frenetic close. The Andante brought about a complete change of mood, an oasis in the midst of this angst-ridden work. The strings, playing in perfect unison, cellos and violas standing out particularly, gave the lyrical principal theme lots of room to breathe, and there were excellent solos on cor anglais and horn, as well as fine contributions from harps and celesta. The brass played a lesser role than in the other movements, but was excellent in building up and then releasing tension, before the clarinet, flute, celesta and cellos brought the music to a soft conclusion.

The Scherzo took on a sardonic tone, with quick changes in dynamics, its unpredictable starts, stops, twists and turns emphasizing the wittiness of the music. In the Trio sections, a staccato wind theme was mocked by the horns, and the strings’ Ländler tune conveyed an old-fashioned aura. The finale was completely gripping, and flew by without a dull moment. There were many unusual timbres, with bass clarinet and tuba especially prominent, bells sounding, and, of course, the two hammer-blows, which were very effective both dramatically and acoustically, the second followed by a double cymbal clash.

How to evaluate this performance, given Welser-Möst’s prefatory remarks? Was it an insight into Mahler’s inner thoughts that differs significantly from what could be discerned from his earlier Symphonies or, for that matter, those of other composers? Putting it another way, had we just been observers of a Freudian self-psychoanalysis? Surely the music yields many clues to Mahler’s mental state – his bleak, even paranoic, self-assessment, his quest for a serene respite from disturbing thoughts and fears, and his rather pessimistic conclusions, reflected in those shattering hammer-blows. But in the end, a score is only an artifact that may reflect the composer’s state of mind, but cannot really take us into his psyche. Assessing this account predominantly from a more conventional perspective while taking due note of the work’s introspective nature, this was a superb performance that sustained interest in the music from beginning to end.