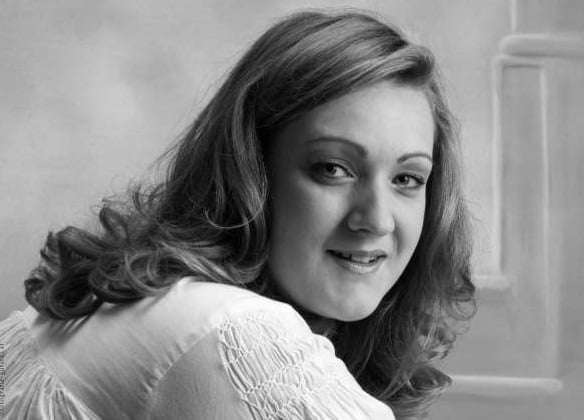 This presentation by the Cleveland Orchestra of Richard Strauss’s rarely performed Daphne was the first of its four concerts in this summer’s Lincoln Center Festival. Franz Welser-Möst has brought to New York the cast from a staged production in Severance Hall in May, with a second outing here on the 18th.

The Clevelanders were in top form, beginning with the woodwind passage that perfectly sets the bucolic atmosphere for the mythical tale. There were lovely solos representing Leukippos’s flute and the Alphorn that sounds a summons to the festival of Dionysus, and concertmaster William Preucil contributed several lovely passages. Welser-Möst and the Orchestra painted representations of natural phenomena as well as such moments as Apollo’s entrance accompanied by a thundering herd of cattle. The final representation of Daphne’s transformation into a laurel tree was exquisitely played. 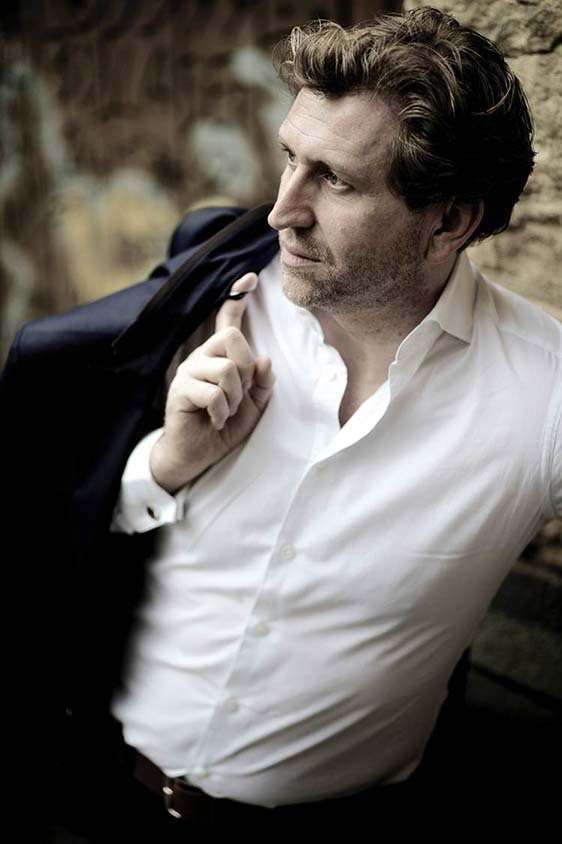 The five challenging principal vocal parts included in the title-role Austrian soprano Regine Hangler, a member of the Vienna State Opera, where Welser-Möst had been music director until his surprising resignation last year. She sang with assurance and purity of tone in the high tessitura, her voice softening in Daphne’s grieving aria over the dead Leukippos and in her final soliloquy. Hangler’s expressive characterization benefitted from the previous performances.

Andreas Schager was a powerful and energetic Apollo, bringing a thrilling quality to the Heldentenor role. Although the vocal line is reminiscent of that of Bacchus in Strauss’s Ariadne auf Naxos, Daphne’s contrasting rejection of Apollo’s advances makes their duet quite different from the impassioned one in the earlier opera. Schager was majestic in Apollo’s aria describing the sun-god’s daily ritual, and then touching in his plea to Zeus to bring about Daphne’s alteration.

Norbert Ernst, also from the Vienna State Opera, gave a strong yet sweetly lyrical account of the ardent Leukippos, Daphne’s childhood playmate whose amorous advances she also rejects. However, in the scene when he takes part in the Dionysian celebration disguised in women’s clothing, Ernst was not to be seen, making it quite difficult to follow some of the plot’s crucial turns, including the revelation of Leukippos’s true identity, which sets in motion the tragic events that include his death.

The roles of Daphne’s parents, the river-god Peneios and the earth-goddess Gaea, were respectively sung by Ain Anger and American mezzo Nancy Maultsby. Estonian Anger showed off a deep and resonant bass, and Maultsby forcefully voiced her numerous extremely-low notes. A half-dozen young American singers gave excellent performances as shepherds and maids, and the men of the Concert Chorale of New York were also outstanding.