György Kurtág
Petite musique solennelle: Homage to Pierre Boulez at 90 [US premiere]
Schumann
Cello Concerto in A minor, Op.129
Bruckner
Symphony No.6 in A 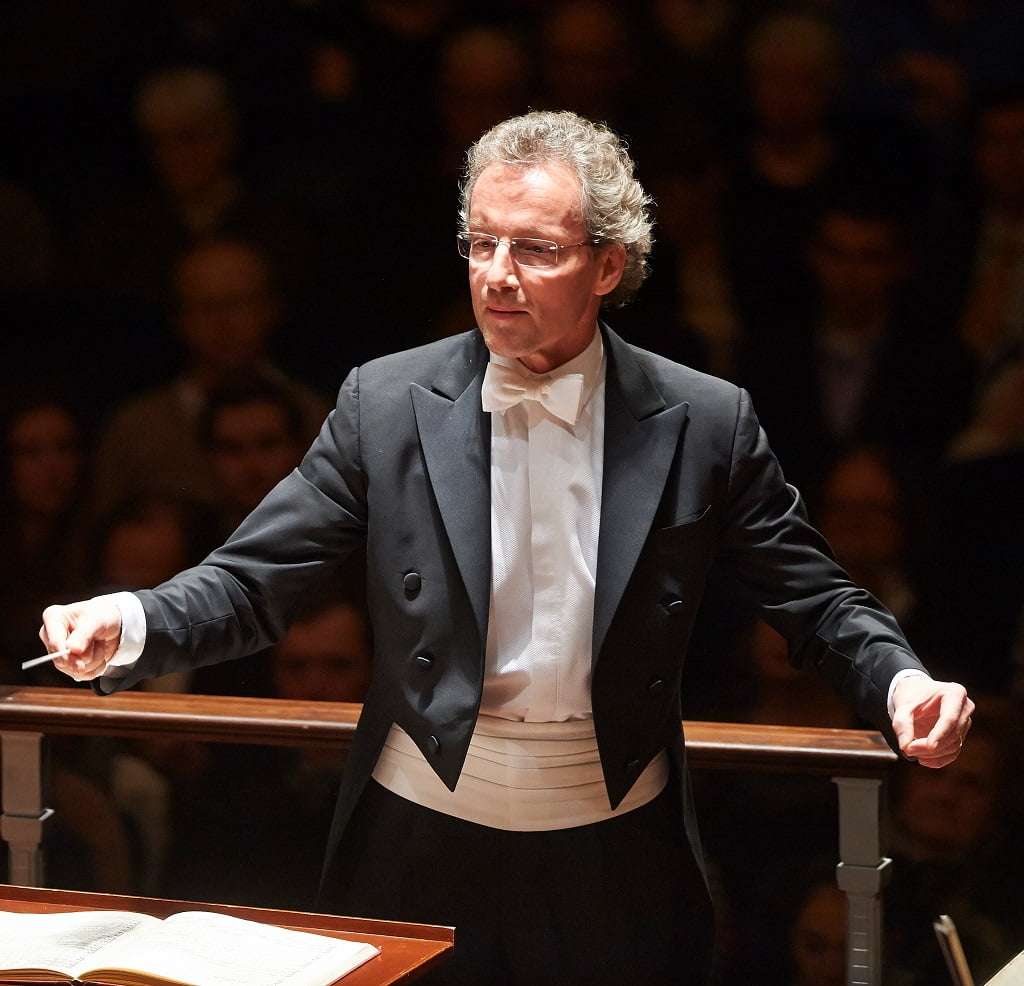 Past and present are rarely wedded with the grace and artistry that the Cleveland Orchestra showed in opening its Spring schedule at Severance Hall. With Franz Welser-Möst on the podium, the orchestra opened with a tribute to the late Pierre Boulez. He holds a special place in the orchestra’s heart and history. Named Principal Guest Conductor in 1969 – the first visiting maestro awarded that title, by no less than George Szell – Boulez became a guiding figure over the next four decades, leading the orchestra on tours and expanding its repertoire and performance skills. Welser-Möst credits Boulez with the orchestra’s proficiency in playing new music, and the admiration and respect were mutual. In a handwritten note from 2010, reproduced in the program, Boulez describes his relationship with the Cleveland Orchestra as “a rewarding experience [that] has been and still is an extremely precious part of my musical life.”

There was decidedly less emotion in György Kurtág’s Petite musique solennelle, a brief homage written last year when Boulez turned 90. The piece is evocative rather than derivative, a series of rising and falling phrases that opens with a muted blare of brass and maintains a sonorous horn undertone as the phrases become increasingly embellished, in particular by percussive elements. If it is more cerebral than moving, it nonetheless gave the orchestra an opportunity to show what it has learned. Late in the piece, the strings gather and then drop in a sudden clunk – not a sound in the orchestra’s normal repertoire. That it was executed so smoothly and concisely said more about Boulez’s lasting influence and legacy than words ever could. 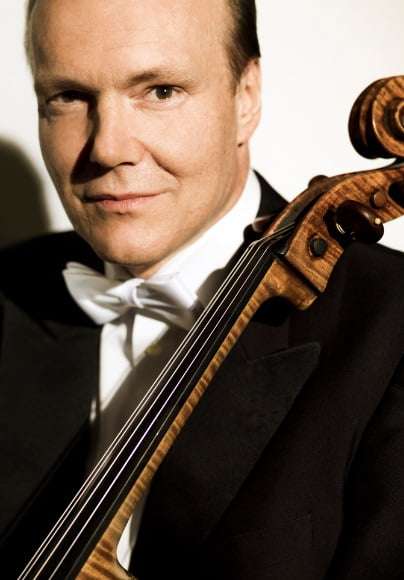 Truls Mørk joined the ensemble for Schumann’s Cello Concerto, a comfortable fit. He was the soloist the last time the orchestra played the piece in its home hall, in March 2005. But it wasn’t until the second movement that the performance gelled, with the nimble, glowing accompaniment virtually caressing Mørk’s intense, rigorous playing. Once it came together the effect was riveting, with the light, almost frothy sound of the orchestra providing an elegant backdrop to Mørk’s somber tone – partly a function of his instrument, a 1723 Domenico Montagnana with an especially deep, dark sound, and partly a function of his style, which is reserved, at times bordering on bloodless. Mørk showed his ability to be more emotive in a brief J. S. Bach encore, but in the Schumann it was the contrast between the orchestra’s effervescence and the soloist’s cold discipline that was most interesting.

Symphony No.6 was not one of the five Bruckner Symphonies that Welser-Möst recorded with the Cleveland Orchestra several years ago. But the material is in his wheelhouse, to borrow a sports term. He grew up in the same part of Austria as the composer, and is a lifelong student and devotee of his work, even taking the Clevelanders to the Abbey of St. Florian in Linz, where the composer was a choir boy and organist and is interred, to record Symphony 5.

Unlike many of the polite interpretations that Welser-Möst typically offers, his handling of No.6 pulsed with energy, giving the piece body and heft, and lending a majestic sweep to its recurring grandiose statements. The Scherzo in particular had drive and a touch of urgency, though never enough to throw off the lush, glistening strings or nuanced work in the woodwinds and horns. The sound was beautifully balanced and transparent throughout, and the control extraordinary. Bringing the slow movement to a descending, whisper-soft finish, Welser-Möst had the audience entranced – frozen perfectly still for a few moments afterward, then letting out a collective exhale. It was one of those rare moments of absolute command of the material, players and listeners.

Bruckner tends to be thought of as a devout composer who works are largely religious offerings to God. But as this performance convincingly demonstrated, there is much more to be explored.