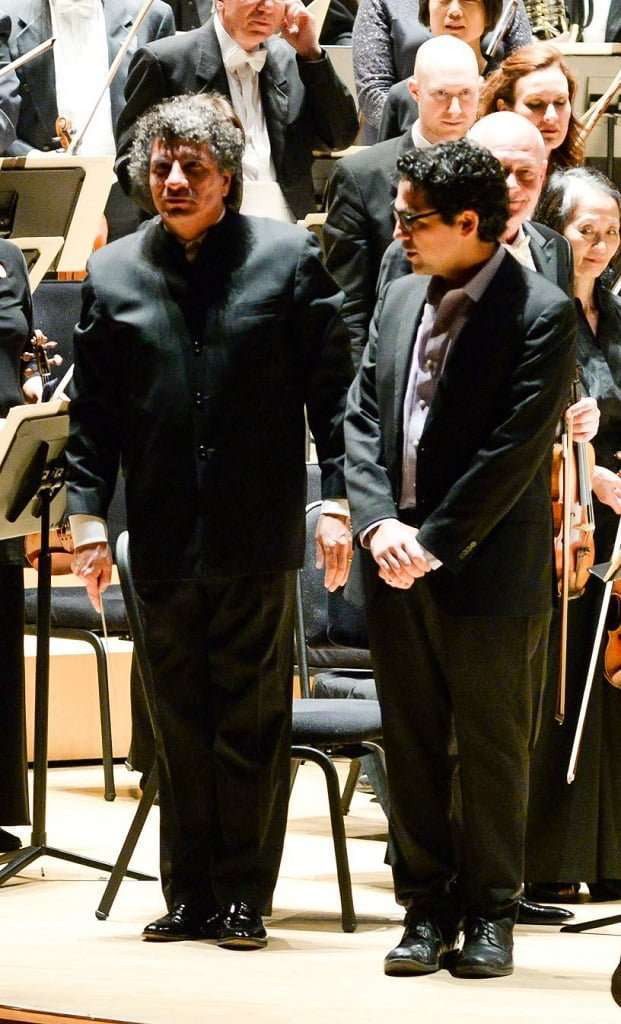 To celebrate the Cleveland Orchestra’s ten years of residency in Miami, Avner Dorman has composed the seven-minute Siklòn. Although the commission was to epitomize the city, it was entrusted to someone with little association to it. Dorman, born 1975 in Tel Aviv, who teaches at the Sunderman Conservatory of Music in Pennsylvania, took as a starting point his impressions of Miami as a vibrant, pan-American melting pot with a semi-tropical climate. Siklòn, Haitian Creole for cyclone, scored for a large orchestra, is celebratory and upbeat, driving relentlessly forward, focused more on rhythm than on melody, and suggestive of stormy weather. A marimba (played by Marc Damoulakis) is heard almost continuously, joined by or alternating with a vibraphone, and including a rapid-fire solo accompanied by bassoons and pizzicatos. Percussion also includes a brake drum mimicking a Trinidadian steel band to further evoke Miami’s multicultural influences.

The Clevelanders under Giancarlo Guerrero were excellent. Dorman sets challenges for virtually all the musicians, including the horn-players flutter-tonguing, as many as twelve separate string lines, creating complex clusters, and frequent changes of meter. Piccolo and trumpets provide bright colors, and a passage dominated by woodwinds was a highlight. Siklòn reaches an optimistic conclusion.

Jean-Yves Thibaudet’s sensitive and poetic style makes him an ideal exponent of Liszt’s Second Piano Concerto. He tenderly echoed the lyrical woodwind statement of the Concerto’s opening, and he was also delicate in accompanying Robert Weiss’s superb cello solo at the midpoint. In the Allegro deciso (the fourth of six sections in this continuous work) Thibaudet had virtuosity to spare when he forcefully partnered the orchestra as Liszt develops thematic material. Later he turned up the power still further as if to communicate that all difficulties had been overcome en route to the triumphant coda. 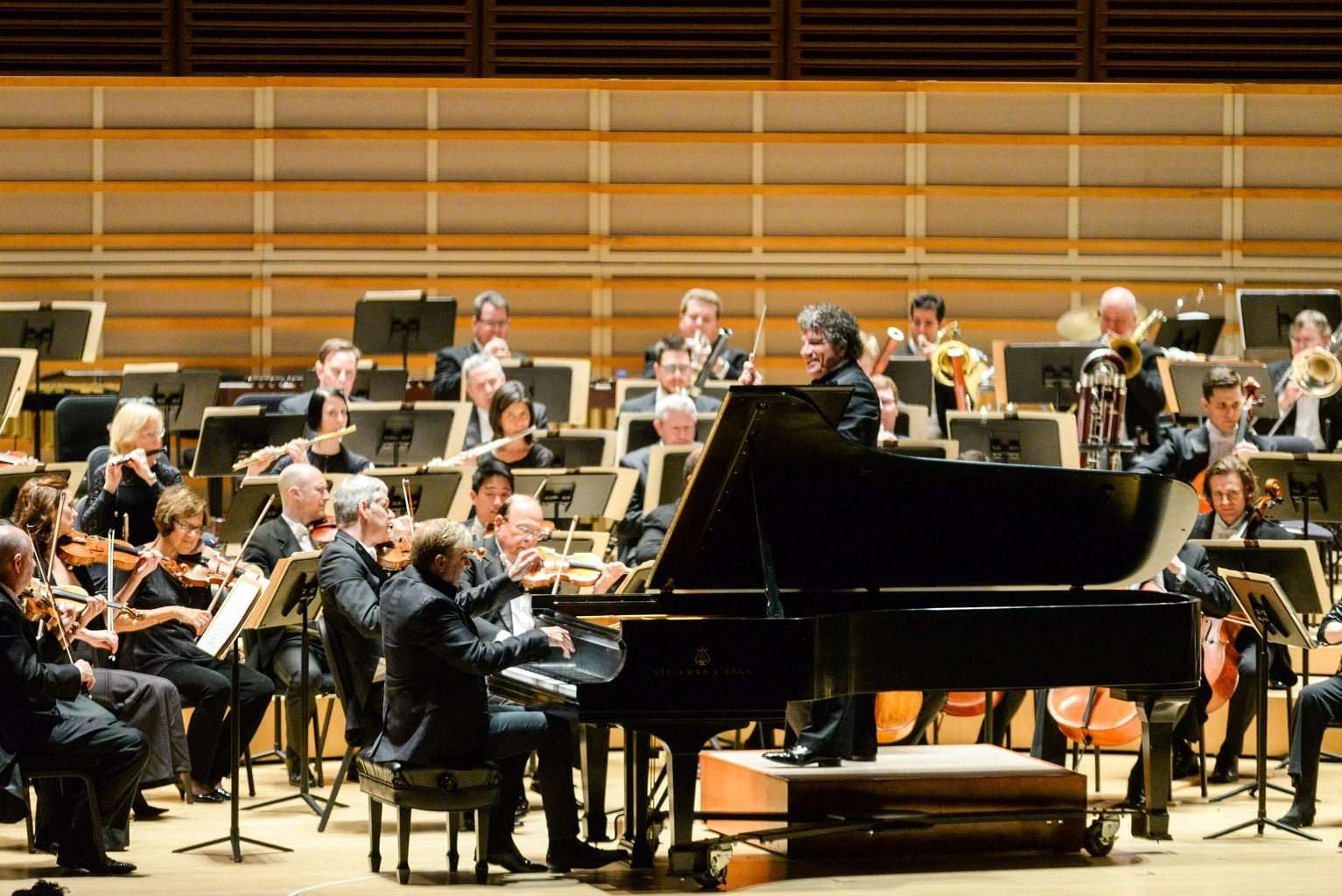 After intermission, Guerrero conjured a stirring account of Mahler’s First Symphony. The soft opening was aptly mysterious, with off-stage trumpets, cuckoo-calls and gentle horns building tension gradually until it was released by the entrance on cellos of the exposition. Guerrero nicely balanced the movement’s spring-like atmosphere with darker moments, and he did not over-rush the coda. The Ländler-based Scherzo came across as a rustic dance, the Trio nicely contrasted with sighing strings and subtle woodwinds.

Maximilian Dimoff’s double bass ‘Frère Jacques’ solo beginning the third-movement’s macabre funeral march was phrased straightforwardly, and in the klezmer episodes the violinists swayed as they accented their down-bows, Guerrero dancing. The immediate explosion into the Finale was tremendous. Stormy passages alternated with lush strings and an inexorable force led to a triumphant ending, the horn-players standing (as Mahler requests) to add a glorious touch.