Janáček
Taras Bulba
Liszt
Piano Concerto No.2 in A
Dvořák
Symphony No.9 in E minor, Op.95 (From the New World) 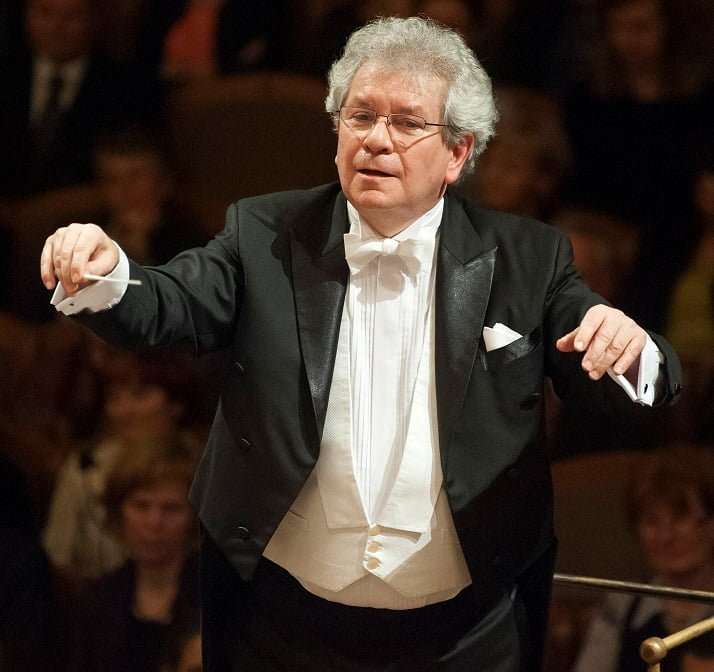 Although Janáček is mainly known for his operas, his small orchestral output includes not only the Sinfonietta but also Taras Bulba, a Rhapsody after Gogol’s short story, which vividly depicts the events leading to the deaths of the eponymous Cossack and his two sons. Rich as the work is in effects – English horn (cor anglais) and double bass solos, bells, and a timpani figure ending in the loudest stroke ever heard without breaking the drum head – it was regrettable that the electronic organ in Carnegie Hall was not quite adequate to add yet another sonic dimension. The Czech Philharmonic, however, lived up to all expectations with lush strings, distinctive woodwinds and powerful brass. Jiří Bělohlávek led a finely balanced, well-paced and viscerally exciting performance.

Liszt’s Second Piano Concerto, a work from another part of the former Austrian-Hungarian Empire, also profited from the Central European soundworld this orchestra inhabits. Jean-Yves Thibaudet comfortably integrated himself into this environment, while also bringing definition and clarity to the score. From the wonderfully dreamy opening to the most brilliant bravura sections, this reading explored the extremes of expression, without crossing the line either into sentimentality or bluster. Thibaudet’s calm manner belied the Concerto’s technical difficulty – tossing off even the most demanding passages with perfect ease and confidence – while he still conveyed all its inherent passion. Bělohlávek, principal cellist Václav Petr and the CPO were the perfect partners. As an encore Thibaudet offered Schubert’s placid Waltz in G flat, ‘Kupelwieser-Walzer’, as arranged by Richard Strauss.

The Czech Philharmonic came to Carnegie Hall at the end of a tightly scheduled US tour which had started in California on November 4. Playing concerts almost every day since – and the ‘New World’ Symphony seven times prior to this occasion – might explain the occasional slips in intonation and ensemble. Familiarity breeds inattention? However, this was the only, and a minor, complaint about an account which otherwise was everything one could hope for. This was quintessential Dvořák played by an almost all-Czech ensemble with a special connection to this music. Everything flowed in a perfectly natural manner from the slightly wistful beginning to the triumphant ending. The rich sound of the strings, especially the cellos, blended perfectly with the woodwinds, the slightly rustic horns, and the solid but not overpowering rest of the brass. The Largo, with a beautiful English horn solo (the musician not identified in the program), was dignified, but not maudlin, and the double basses, the players standing across the rear of the stage, were notable for their lovingly plucked pizzicato accompaniment in the più mosso section. And while the scherzo was taken at the slow side of Molto vivace, the trio has been rarely heard with such a characteristic lilt.

Conducting expressively, but not excessively, Bělohlávek, who had been awarded the 2014 Antonín Dvořák Prize of the Czech Academy of Music the same day, never lost sight of the structure, incorporating exquisite nuances into the overall line. Two encores followed: a blazingly fast and virtuosic Overture to Smetana’s The Bartered Bride and Oskar Nedbal’s Valse triste.