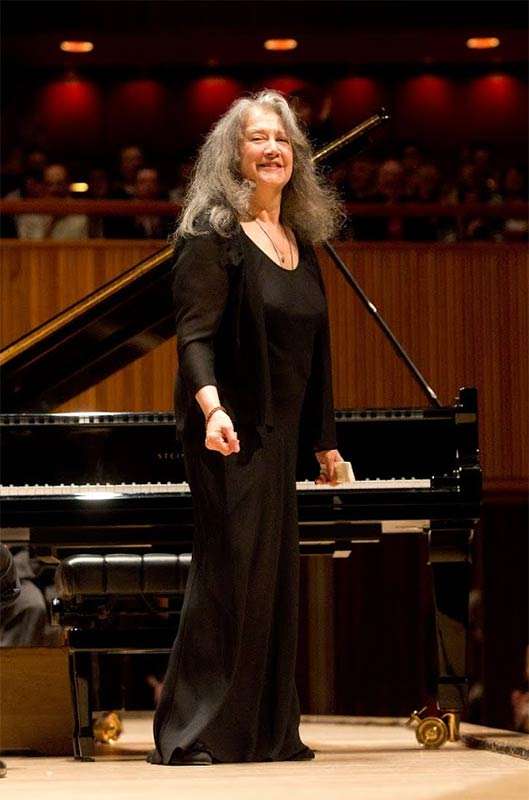 In the first of two Southbank Centre concerts, Daniel Barenboim and Staatskapelle Berlin included a sumptuous account of Richard Strauss’s Ein Heldenleben, expansive, somewhat sepia-tinted, the Hero already retired it seemed and looking back to former glories, recalling his Adversaries as less retuperative than perhaps they were, but glowing at the first love that becomes his Companion. Co-concertmaster Wolfram Brandl brought out her flirtatious and feisty character. If this was not the most pristine account of A Hero’s Life, it was nevertheless played with generosity and culture; nor was it the most memorable, for it was cut from too-similar cloth across the whole. But there was much to admire, not least Barenboim’s concern for chamber-music interaction, which might have made the Battle section more weary than confrontational but came into its own for ‘The Hero’s Works of Peace’, Strauss’s self-quotations in blessed relief, and also for the into-the-sunset close, here sporting a superb horn solo. To a standing ovation Barenboim gave us a conducted tour of the orchestra but with no further music on offer.

The concert had opened with Beethoven’s C major Piano Concerto, the orchestral introduction sprightly and youthful, dynamic and detailed, lyrically bountiful. Martha Argerich was characteristically mercurial and spirited, with plenty of light, shade and flexibility, her tigress-like attack contrasting with quietude and withdrawal and she flew through the short cadenza (there is a huge one, too). The slow movement was warm and spacious if with definite tread yet with room to extemporise and with a lovely, rhapsodic clarinet solo. Argerich cut into the coughing to launch the Finale at a scorching pace and with technical athleticism and also a range of nuances and volumes, the jazzy episode less syncopated (at this speed) than it can be but still capricious. There was a magical moment at the very end when Argerich pared her sound down to nearly nothing and lingered, reluctant to let go. There are many ways to play this music, but from her first note to her last, Argerich made it her own. 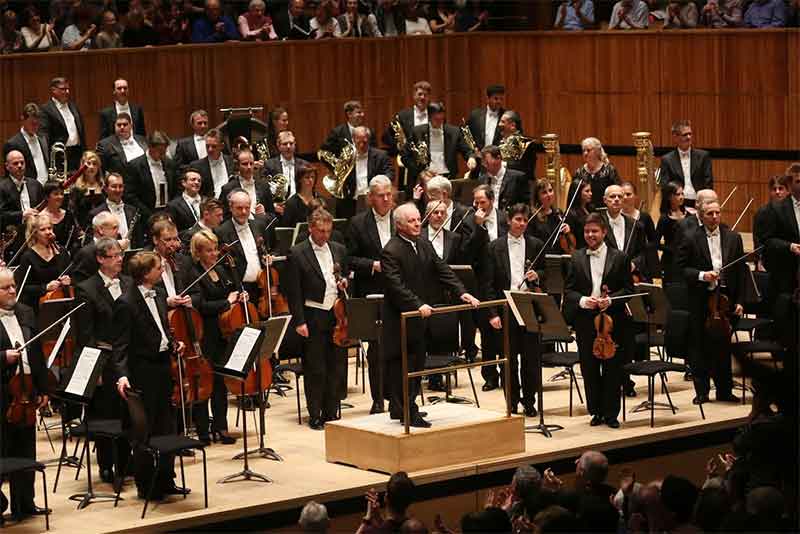 After which Barenboim joined Argerich (both were born in Buenos Aires a year apart) at the piano for a Schubert encore, the Grand Rondo in A (D951), the Royal Festival Hall shrinking to become a parlour for this generous extra, pleasing music that goes on awhile (into double figures) and which became too much of a good thing. A shame that this concert did not (could not?) include the five Notations that Pierre Boulez has (so far?) orchestrated and which the Staatskapelle and Barenboim play in Paris in a few days’ time. Not only is it wonderful music, welcome any time, but would have fitted perfectly with Boulez’s recent 90th-birthday. Tuesday the 21st at this address, it’s Tchaikovsky and Elgar.