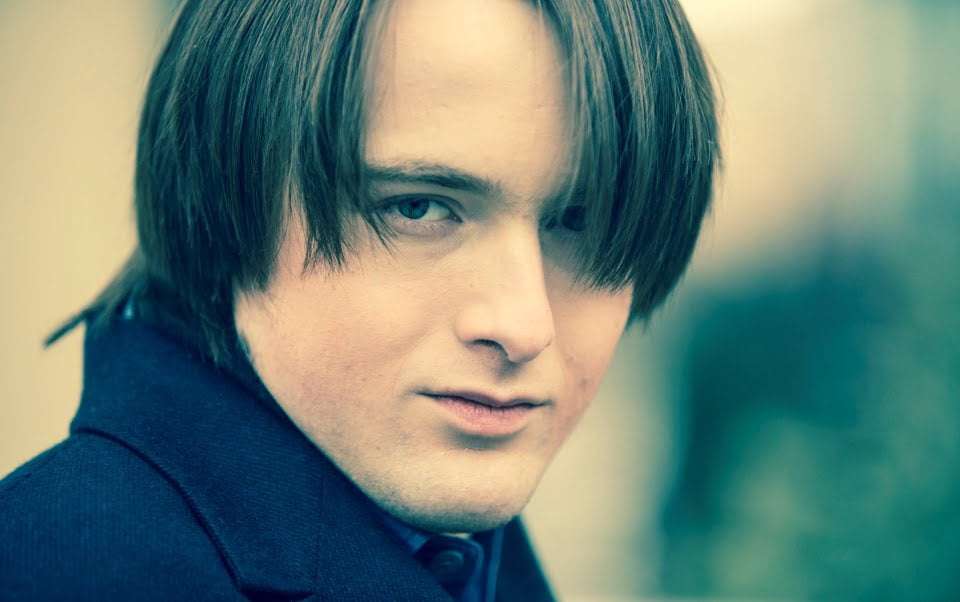 I thought Daniil Trifonov had set the bar high with his original programme and was impressed when, at very short notice, the 23-year-old Russian swapped Beethoven’s Opus 111 for Rachmaninov’s rarely played Chopin Variations, a work high up in the Himalayan league, to be followed by the hour-long complete Transcendental Studies of Liszt, an even greater interpretative challenge let alone a technical one. Trifonov felt that the opening Bach/Liszt arrangement and the Rachmaninov was a more effective coupling – and he also asked for no applause between the two.

Opening the Southbank Centre’s International Piano Series (his IPS debut was in 2012), Trifonov has already been upgraded to the Royal Festival Hall (decently but not completely full), as an indicator of his acceleration into the piano-stratosphere. Like many of his pianist compatriots, Trifonov is no slouch as a barnstormer, and in Liszt’s arrangement of Bach’s grand G minor Fantasia for organ he instantly gripped us with his flamboyantly aristocratic, old-fashioned playing, then in the Fugue’s change of registration anticipated the astonishing control of touch, tone and colour that so distinguished this epic evening greeted with a standing ovation and many bouquets.

Chopin’s famous C minor Prelude (Opus 28/20) may be short and uncharacteristically monolithic, but like Beethoven’s Diabelli “cobbler’s patch”, it was clear that Trifonov identified with Rachmaninov’s Variations as changes in mood rather than thematic nuts and bolts. He gave us just enough of a particular shape or rhythmic and harmonic detail to keep us in touch with the original, but in all other respects he let Rachmaninov’s enigmatic, introspective inspiration speak for itself in playing of spellbinding flow and intense musical connection.

As with the Diabelli, the Chopin Variations’ grouping creates a structure that reaches an expressive peak in the melodic outpouring of XVI, only to be capped by the expansiveness of the final four. Then, as in the Goldberg Variations, Trifonov rounded the set off with a return to Chopin’s Prelude, clinching the transformative depth and imagination of his performance. It was as interior a process of re-creation as I’ve heard, with a narrative core sustained by his miraculous pianism, a work more than enough to be the mainstay of a recital.

And then he embarked on Liszt’s Transcendental Studies, twelve tone-poems, most of them around the five-minute mark, three of them twice as long, with huge tonal requirements, but whatever the technical demands – and there are torrents and dazzling explosions of notes – Trifonov totally engaged with Liszt at his most rhetorical, emotionally unbuttoned and sorcerer-like – and with the sort of alchemy reminding us that Trifonov is also a composer. The galloping hooves of ‘Mazeppa’ (No.4) thundered magnificently, the terrifying thirds and sixths of ‘Feux follets’ (No.5) rippled with insouciant evenness in a massive expansion of Chopin’s notorious Study in thirds. The funereal grandeur of ‘Vision’ (No.6, apparently inspired by Napoleon’s interment) unravelled to sonorous effect, and in the rhapsodic ‘Ricordanza’ (No.9) you marvelled as Trifonov seemed to feather the palest of sounds from the piano, just substantial enough to sustain harmony and tendrils of melody. By this stage, Trifonov was beginning to look as though the strain was getting to him, but he had reserves of power for a visionary performance of ‘Harmonies du soir’ (No.11) and for a generous encore, Debussy’s ‘Reflets dans l’eau’, one of the Images.

Whatever Trifonov wanted in terms of volume, power, delicacy, presence, distance and touch, his Fazioli piano delivered it unfailingly. And you also accepted from his authoritative but modest stage persona that here was a musician doing, superbly, what he was born for, in a programme benefitting from peerless virtuosity and youthful stamina allied to great insight, maturity and grace, a very rare combination.