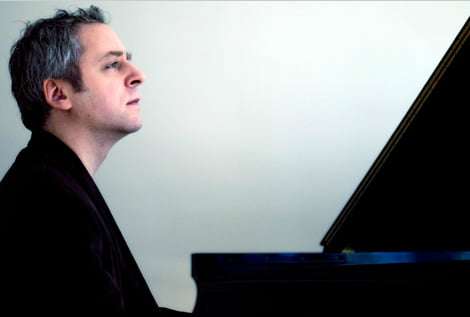 Andrew Davis may have been thought cuckoo to open this Detroit Symphony Orchestra matinee, a gift to the World, with gentle, evocative Delius, but he has a persuasive way with this composer and the performance had a wistful lilt; silky strings brought rapture, Ralph Skiano’s two-note clarinet motto (the named bird) was subtly embedded into the surrounding forest of textures, and the whole was soothing.

As for the Serenade by Stockholm-born Wilhelm Stenhammar (1871-1927, he was also a pianist and a conductor), its translucent sound marks out the composer’s Scandinavian origins. This five-movement piece (some conductors reinstate a dropped sixth) is a joy. The sparkling and dreamy ‘Overture’, which also embraces a solemn chorale, is followed by ‘Canzonetta’, touching in its song and tinkled by glockenspiel. The ‘Scherzo’ recalls Stenhammar’s equally engaging forbear Franz Berwald (maybe Sir Andrew is just as sympathetic to his ‘Sinfonie singulière’ and E-flat Symphony, both masterpieces), and during which something more martial, and percussive, turns up, as do atmospheric musings that pave the way for the eloquent ‘Notturno’, its cordial expression wafting through the trees (no cuckoo!). The ‘Finale’ opens as if waking from slumber and becomes bright-eyed and bushy-tailed if with succulent memories of the night before, plucked strings and woodwind arabesques to the fore, building to a rather bolstered climax (like Strauss’s Aus Italien) if ultimately an elfin and witty pay-off. 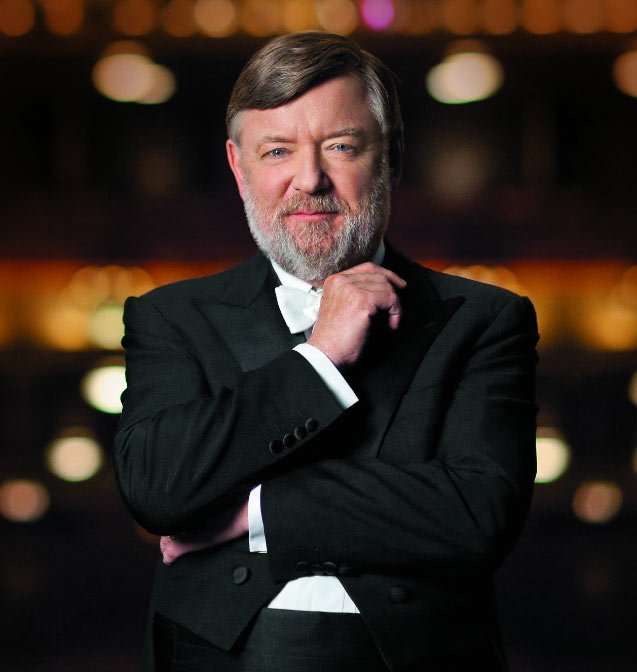 Affection, sensitivity and agility were lavished on this beguiling score, one with occasional Sibelian overtones and more extensive than its title might suggest, and with concertmaster Yoonshin Song having much to do, her solos brought off stylishly.

Amplitude and tangibility of sound informed the aural aspect of this broadcast (but it could be edgy in the loudest passages); yet mindful that something of a dynamic range was certainly present, the most-secret of pianissimos was not attained and surely the DSO was playing quieter than this in Orchestra Hall.

Following the interval, Jeremy Denk gave an enlivening account of the ‘Emperor’ Concerto that, without forcing the pace or glossing over refinement and poise, had an ink-still-wet impulse that leapt gratifyingly to the ears, Andrew Davis and the DSO adding to the allure. As part of a reading that was from the hip yet also freshly stated, the Adagio was properly spacious, a starlit reverie, and the Finale had an infectious bounce. Denk then offered “a tiny bit of Bach”. It was quite lovely.