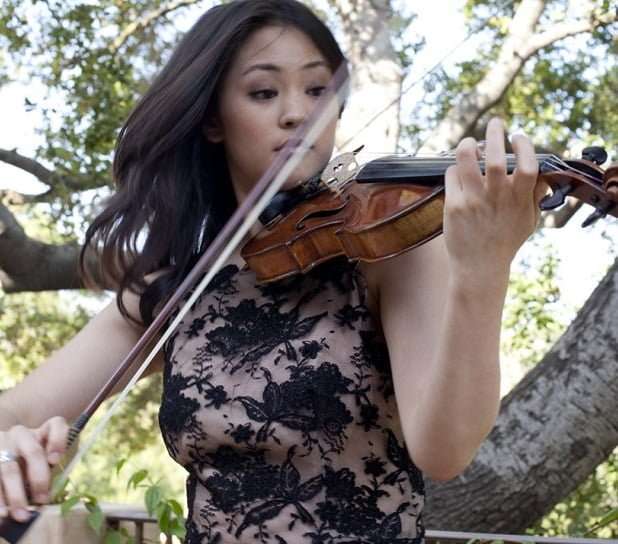 Poor old Max Bruch! He wrote some terrific stuff, but today it’s more or less down to his “Violin Concerto”, such is publicity, even including from the Detroit Symphony Orchestra. That Bruch wrote two other VCs (both excellent) and several other splendid works for violin and orchestra (the wonderful Scottish Fantasy and a large-scale Serenade, for examples) seems not to matter. Moan over, for 19-year-old Simone Porter gave an impressive account of the G-minor’s solo part, intense, richly moulded, demonstrative and full of song, and she was very sympathetically accompanied – glowing and detailed – although there was little sense that she was interacting with or responding to her fellow-musicians. Porter’s extended re-tuning session before the Finale was rather unfortunate, however necessary, and if this movement was agreeably moderate in tempo, if just a little laboured, then the sudden increase in speed in the closing measures lost anything that had been organic. But, clearly, Simone Porter is talented and confident, and focussed and fiery. 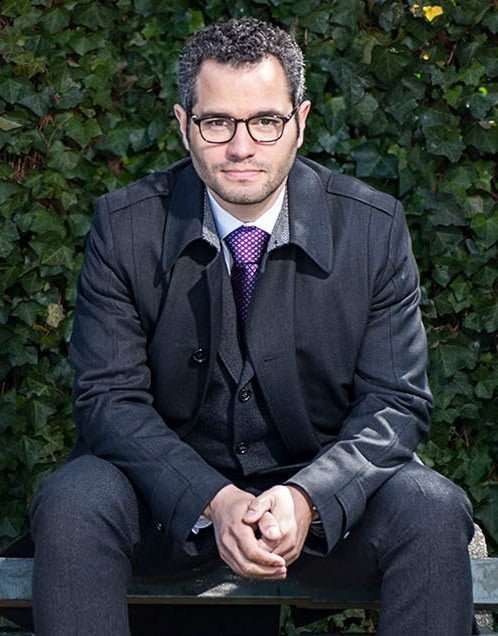 William Bolcom’s ten-minute Commedia (1971) is wacky and inventive, including a Magic Flute reference, and with sweet tones from a backwardly placed string trio – interrupted! There are also gravely beautiful chords – beginning from a known source (that I have yet to identify!) – and, elsewhere, the music is light-footed and might be described as brightly Italian, as in Wolf-Ferrari (okay he was half-German). This likeable, unpredictable, even anarchic piece was performed with delight and engagement, but was also a perfect example of why so-often music does not need to be introduced; here the numerous surprises were stolen from our ears by Andrew Grams’s merciless chatter. During the music some in the audience laughed-out-loud – Grams had encouraged it – but better to smile inwardly, I suggest.

Andrew Grams did though make a thoroughly fine job of one of the very greatest Symphonies, Robert Schumann’s Second. This was a subtle, nuanced and closely observed view of this wonderful score, flexible too, passion and energy a-plenty, and notably well-played (it’s a very tricky piece to negotiate). Here was an outing that was attentive yet spontaneous and, if Trio I had gone a bit sideways, the Adagio was glorious and nicely clandestine. You know you’re on to a good thing when an orchestra starts the slow introduction together: not as easy as it might sound, for it can be a bit of a fumble.