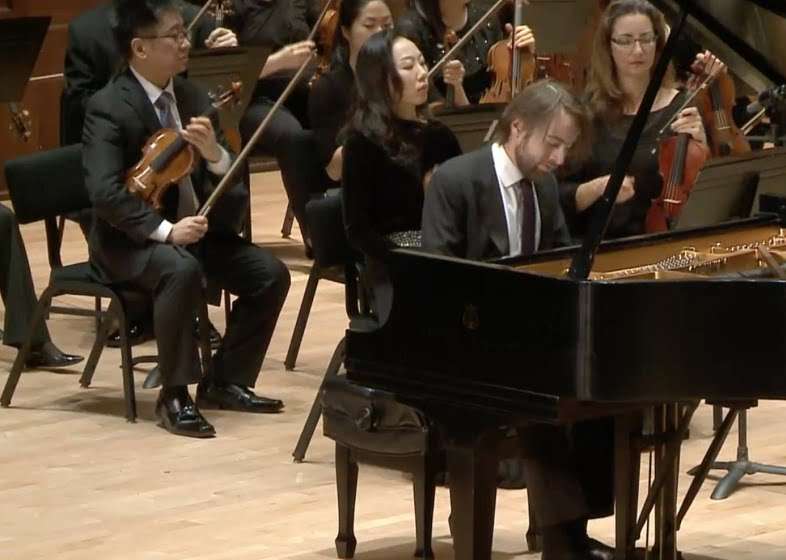 The Detroit Symphony Orchestra welcomed Giancarlo Guerrero as its latest guest-conductor. From the off Romeo and Juliet (desert-island Tchaikovsky) exuded atmosphere, tragedy in the air for the clandestine and star-crossed lovers, their respective families (Montagues, Capulets) warring, but the latter description was somewhat blunted here, hostilities kept under wraps, partly due to an ‘under’ tempo, partly the conductor’s distance from the melee, and there was also a lack of magic in the moonlit episode, Romeo and Juliet alone before battle recommences, rather more animated this time, if with a soggy bass drum and ‘obvious’ cymbal clashes, which need to be shorter to suggest sword-fighting.

As the centerpiece, Daniil Trifonov featured as composer and pianist. His Piano Concerto (2014) – opening descriptively, dreamily – suggests Rachmaninov’s The Rock. The romantic and agile pianist soon enters – Liszt and Prokofiev betrothed – the first movement embracing a range of tempos and moods, ideas coming and going with assorted attraction, but nothing goes far enough, save a chorale-like melody, and quite often it’s more about the other composers that come to mind (more than the three mentioned), and when they don’t it’s rather bland. The slow movement offers little beyond motifs and restlessness, expectations raised then dashed, and if the Finale has some perky rhythms and quirky episodes, it is also possible to grow tired (by this time) of the sound of castanets – as well as lose interest with the lack of strong ideas, which are undeveloped anyway, yet with a reluctance to cut-back the episodes. That’s thirty-three minutes of my life I won’t get back! Needless to say Trifonov played brilliantly, not least during the show-off cadenza, corresponding in extravagance to that of Prokofiev No.2. 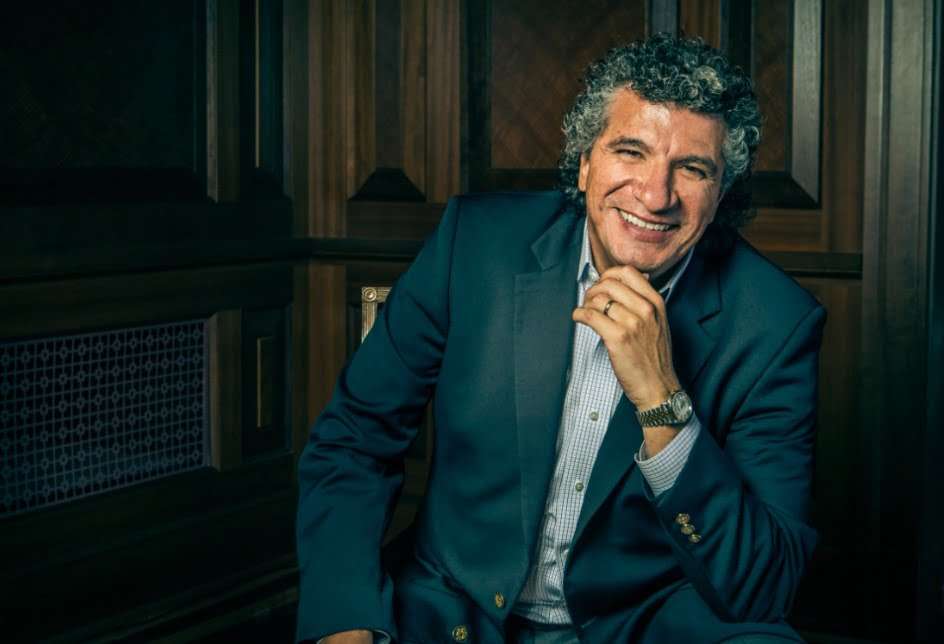 Mendelssohn’s ‘Scottish’ Symphony (he saw the country first-hand) culminated this Friday-morning concert, Guerrero now without baton and such a loosening-up facilitated greater expression and a fantasy element – Symphony as ‘postcard home’ and happy reminisce on returning home. I was rather pleased that Guerrero omitted the exposition repeat, for his picturesque approach bid we go on rather than back and continue the journey (whether on foot or by horse-and-carriage and boat), through choppier waters, lithe Scherzo (classy clarinet solo), heraldic slow movement and combative Finale – attaccas well-judged – the coda majestic, horns heroic, trumpets articulate. Throughout, the DSO responded as a unit, with finesse and dynamism.