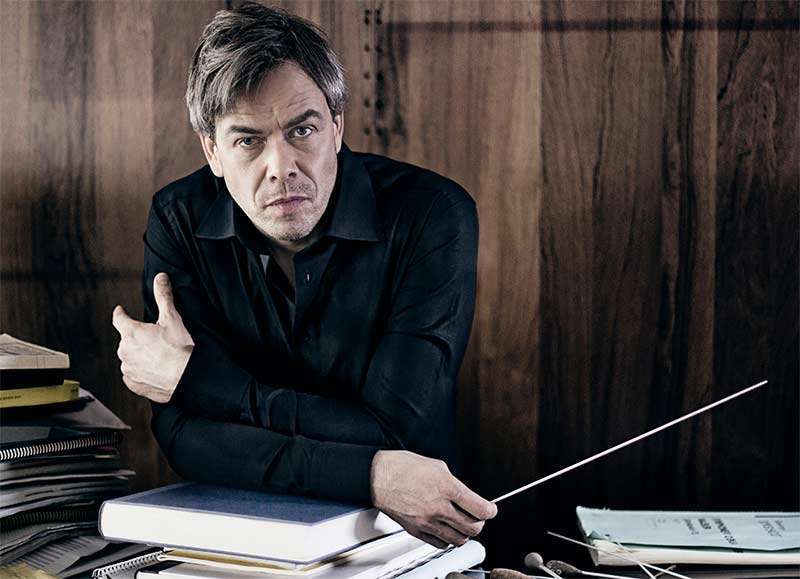 You don’t have to be Finnish to conduct Sibelius’s music, and there are plenty of renowned names with regard to this composer who may never have even walked upon his native soil, but Hannu Lintu, making his Detroit Symphony Orchestra debut (well, the night before), evoked an account of the masterly and inimitable Pohjola’s Daughter that was strong on atmosphere and description, with some excellent solos (from cello and English horn/cor anglais in particular) that was very expressive and powerfully thrilling, and enhanced by the sound relayed from the Al Glancy Control Room that was ripe and immediate, as it was throughout. This, together with Leonard Slatkin’s Bruckner 4 a couple of weeks previously, suggests that the sonic aspects of these very welcome DSO webcasts have reached fully matured and immediate distinction (although sometimes what we see does not correlate with what the ear has in abundance). 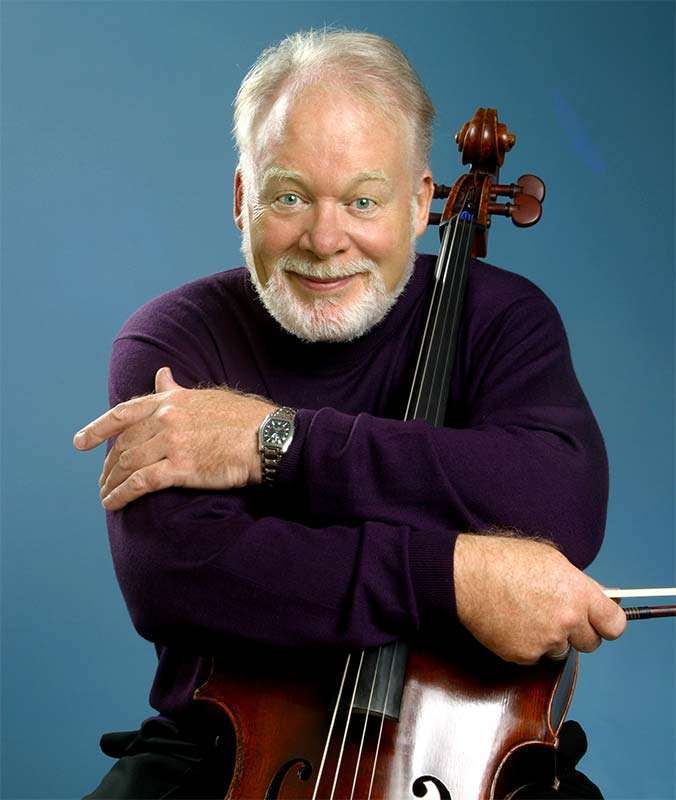 Augusta Read Thomas’s Legend of the Phoenix (2012) is her Third Cello Concerto, commissioned by the Boston Symphony Orchestra. It’s a great piece, from its striking opening with intense declamation from the soloist and the orchestra’s brightest instruments issuing an urgent invitation that we should be involved in the music, which is lyrical, rhapsodic and has tremendous brass outbursts. Lynn Harrell played marvellously, with rich tone, spot-on intonation and palpable commitment. The orchestra is kept very busy, vivid and beguiling on its own terms, ravishing at times, with contributions from such as piccolo and harp that leap out of the texture, and with plentiful percussion that never seems liked overkill.

The idea of the Phoenix legend (the bird that lives for one-thousand years, makes its own pyre, leaps on it, and then emerges from the ashes for another millennium of existence) only came to the composer during the composition, so it is not story-specific, which is just as well as I was compelled by the musical invention and its development and didn’t worry overmuch as to musical description, a continuous movement with plenty of variety, drama, eloquence and whimsy, a capricious score that easily sustained its (here) 28-minute duration through full-on dramatics and enchanted escapes. I loved it to bits!

Shostakovich’s Fifth Symphony has become so ubiquitous in concerts that it is now easy to take it for granted or even want to give it a personal long rest. Lintu took it at face-value, a respectful reading of the score, well-integrated across the whole, but short on irony and (at the very end) duplicitousness. Yet Lintu’s even-handedness paid symphonic dividends, the music spoke for itself, without baggage, and was enhanced by numerous magnetic solos – not least from David Buck, whose flute-playing was exalted – with a detail here and there, or a particular balance, that came across afresh, although the accelerations through the opening measures of the finale were ungainly. Nevertheless this was a forthright and dedicated performance that may have underplayed certain aspects, but also suggested that Lintu will be returning to Michigan.

On a humorous note, maybe there is something fancifully Finnish about coupling these Sibelius and Shostakovich pieces, and also including a newish Concerto for a string instrument … please see BBCSO link below!