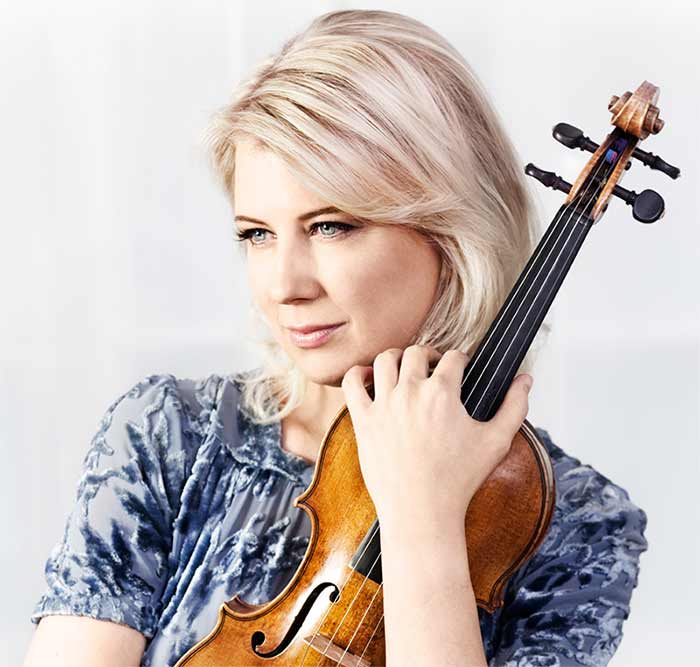 Having remembered, this time, that when the UK puts its clocks back an hour I need to tune into the DSO webcast sixty minutes earlier than normal, until the US retards similarly, I was pleased not to miss The Fairy’s Kiss, Stravinsky’s Hans Christian Andersen-inspired homage to Tchaikovsky, including orchestrations of his piano pieces and songs, and fully worthy of both composers. The Divertimento Stravinsky made from the ballet score requires expressive and deft playing, and rhythmic precision. Hannu Lintu achieved each of these, DSO soloists shone, and togetherness was exact. Greater lightness and a touch of wit would have been welcome in the faster passages of ‘Danses suisses’, but pirouettes were charming and some of the third section reminded of The Sleeping Beauty.

Jaakko Kuusisto (born 1974) is also a violinist and was concertmaster of the Lahti Symphony Orchestra when Osmo Vänskä was its conductor. His thirty-minute Violin Concerto makes a big impression and opens with a long statement, intense and meditative, for the violinist that increases in speed to cue the orchestra, used dynamically and colourfully, for a rhapsodic first movement that vies lyricism and emotionalism in a seamless trajectory and which leads into an ethereal Lento that develops powerful upsurges. The separated Finale is as playful as it is manic until something slower and moodier stops it in its tracks, but there is a grandstand conclusion. Elina Vähälä gave a fabulous performance, her superb technique serving deeply committed musicianship (she played from memory) and she was accompanied in virtuoso fashion. If you like Korngold’s and Menotti’s Violin Concertos, you’ll like Jaakko Kuusisto’s, which flies high yet also takes us into the woods. 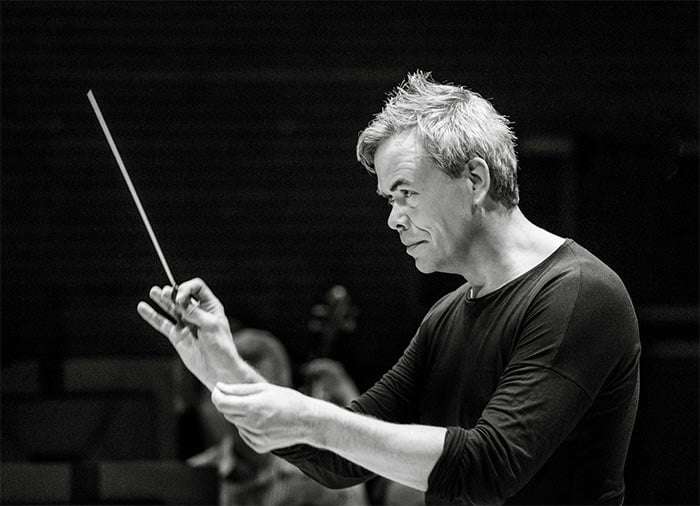 For a genesis of Sibelius’s Second Symphony that departs from the one usually passed around, do please click on the “Sibelius 2/Edward Clark” link below.

As to Lintu’s conducting of it, although the music is self-evidently in his blood (and memory), the first movement was over-sectionalised, too pulled around for what is anyway one of Sibelius’s looser structures. Lintu was more satisfying in the volatility of the next movement, introduced by a dramatic timpani roll; whether brooding or erupting, if some relationships were sacrificed, it was eloquent and exciting. So too the Scherzo, a rushing wind, the Trio’s contrasting poetry led by a really lovely oboe solo, and out of its second appearance the eventually triumphant Finale hauls itself, Lintu, with soul and stealth, keeping it on course to its brassy and expansive victory parade.