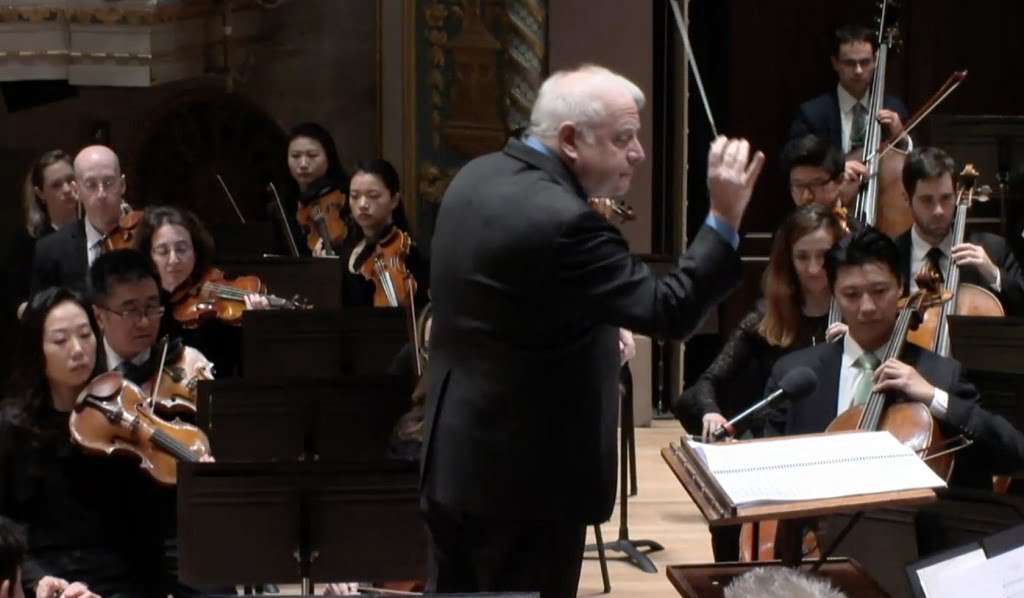 Being drunk with fire sounds like a dangerous activity. However, the German title is from Schiller, a line from his Ode to Joy (“Wir betreten feuertrunken” – We enter, drunk with fire), and if that suggests Beethoven (his ‘Choral’ Symphony) it is to Mahler that Joshua Cerdenia leans, literally so in Feuertrunken, for its opening is from that composer’s First Symphony, for a couple of seconds, its dawn-like beginning becoming darker, questioning, then growing in intensity and energy, scored brilliantly for a large orchestra. Although there is something of a later breather there is no let-up in concentration, and then the wild ride continues (heralded to my ears by a conscious allusion to Beethoven 9, the stabs from contrabassoon and bass drum that cue the tenor’s solo), now even faster and with a sense of arrival and achievement. Terrific piece, and given a knockout second performance, the first was the night before. It’s no surprise to learn that Cerdenia is a pupil of Christopher Rouse (whose music I have long admired and been thrilled by), and while Cerdenia has an impressive style of his own, one can hear Rouse connections as well, which is all to the good.

Following an unexpected interval (longer than the ten-minute Feuertrunken) Leonard Slatkin conducted a wonderful account of Mahler 9, his last-completed Symphony (the Tenth would be left unfinished if these days existing in numerous performing versions). Slatkin’s success with the first movement (Andante comodo) was with a tempo that had a little more motion than has become fashionable – Mahler alive – and an overarching feeling for architecture, but not without eloquent expression and points of crisis, the latter really hitting home, aided by articulate and focussed playing, faithfully relayed by the Al Glancy Control Room, not least in capturing equally Slatkin’s all-important use of antiphonal violins.

Tempo is also critical in the bucolic second movement, three contrasted speeds that highlight and undermine the dance, a Ländler that was here of rustic vitality only to be dismissed swiftly and roughly before something elegantly waltz-like appeared – Slatkin really underlined these divergences and eked out details not always heard in such relief. Then Slatkin tore into the ‘Rondo-Burleske’, probably as fast as it can go without sacrificing a host of significant musical aspects. This deadpan, sarcastic and white-hot music emerged as scathing in its quickness (while retaining contrapuntal mastery) so that the blissful central section was especially Heaven-sent and affecting. When the opening music returned it did so with renewed fierceness, Slatkin saving something for the even-faster coda: a chilling ride to the abyss. 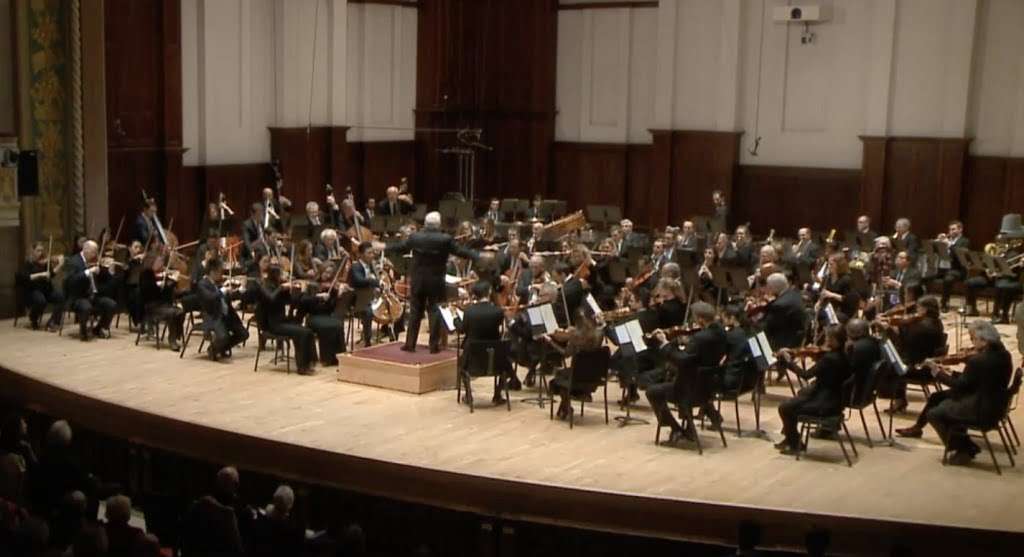 As for the slow Finale, I was in emotional distress (blood running cold, such is the power of music), whether because of the glorious-sounding strings for the opening hymnal or the deeply sensitive solos (viola, violin, horn, flute, others, all of them) that could well conjure the next world, and Slatkin’s masterly control of a very spacious tempo, patiently building to a transcendental climax, following which the music fragments and dilutes, here with an intimacy and a snuffing-out of the light that was spellbinding (Slatkin now baton-less) as what was left of the music faded to nothingness.

The DSO was in fabulous form and this was a remarkable performance, all about the music and looking profoundly into it, and it also spoke volumes about the orchestra’s rapport with Leonard Slatkin. Herbert von Karajan said a conductor needs ten years to establish a complete relationship with his players – this is Slatkin’s tenth season as Detroit music director.