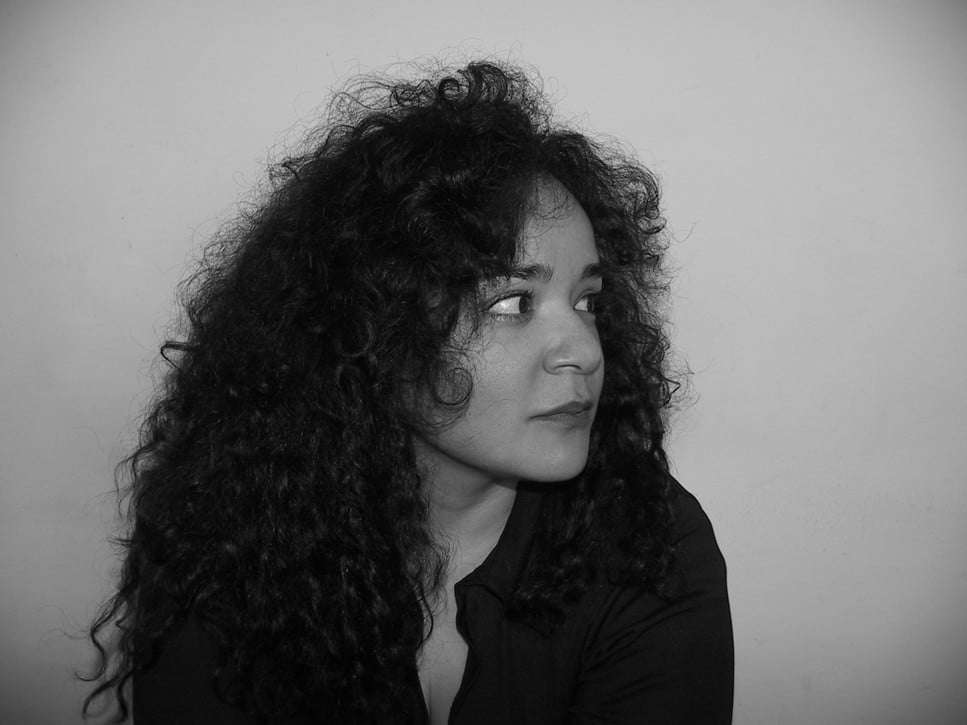 This latest webcast from the Detroit Symphony Orchestra (a morning affair there) opened with something new, always welcome. Gabriela Lena Frank (born Berkeley, California, in 1972) is the DSO’s Composer-in-Residence. Concertino Cusqueño (2012) presented her first work in this role. Given its DSO maiden-voyage the night before and due a third one, it’s a likeably quirky and exotic piece, cool and suggestive, first-chair soloists given plenty of opportunities as part of a sometimes-intense, sometimes-sunny piece of South-American bent, with a reminder that Aaron Copland and Leonard Bernstein could be similarly border-crossing. Whether, even over twelve minutes, Concertino Cusqueño quite adds up or always seems to belong to itself, on any one page it was very enjoyable and ear-tickling.

After this, there was a change of programme. For medical reasons Midori has been unable to travel for a little while now, and her withdrawal here took with it William Walton’s Heifetz-commissioned Violin Concerto, a glorious creation that seems to have fallen off concert-promoters’ radars of late, unaccountably. Paul Huang brought with him Sibelius’s Concerto instead, one of those pieces that are over-played (as is the Mahler Symphony that was on its tail). Yet, of course, this was a show-saving manoeuvre, music last relayed from Detroit to the World in November 2013, Leonard Slatkin also conducting, Alexandra Soumm the impressive soloist.

From the off, Paul Huang was intensely expressive, his tone in all registers captivating, and he enjoyed a faithful accompaniment, Slatkin keeping an eagle-eye on him. A few slippery moments of intonation aside, Huang (new to me) played with poise and power, bringing the solo part alive. As broadcast, Huang cultivates a big sound, and is discriminating with dynamics; furthermore he is without affectation, if with plenty of personality, and he put Sibelius’s musings first. The first-movement cadenza was commanding and communicative, the slow movement (introduced by beguiling woodwind-playing) a little too heart-on-sleeve if eloquent, and the finale wasn’t rushed (Sibelius adds a cautionary ma non tanto to the Allegro marking) and proceeded with stealth and trenchancy to a fine blaze of culmination. 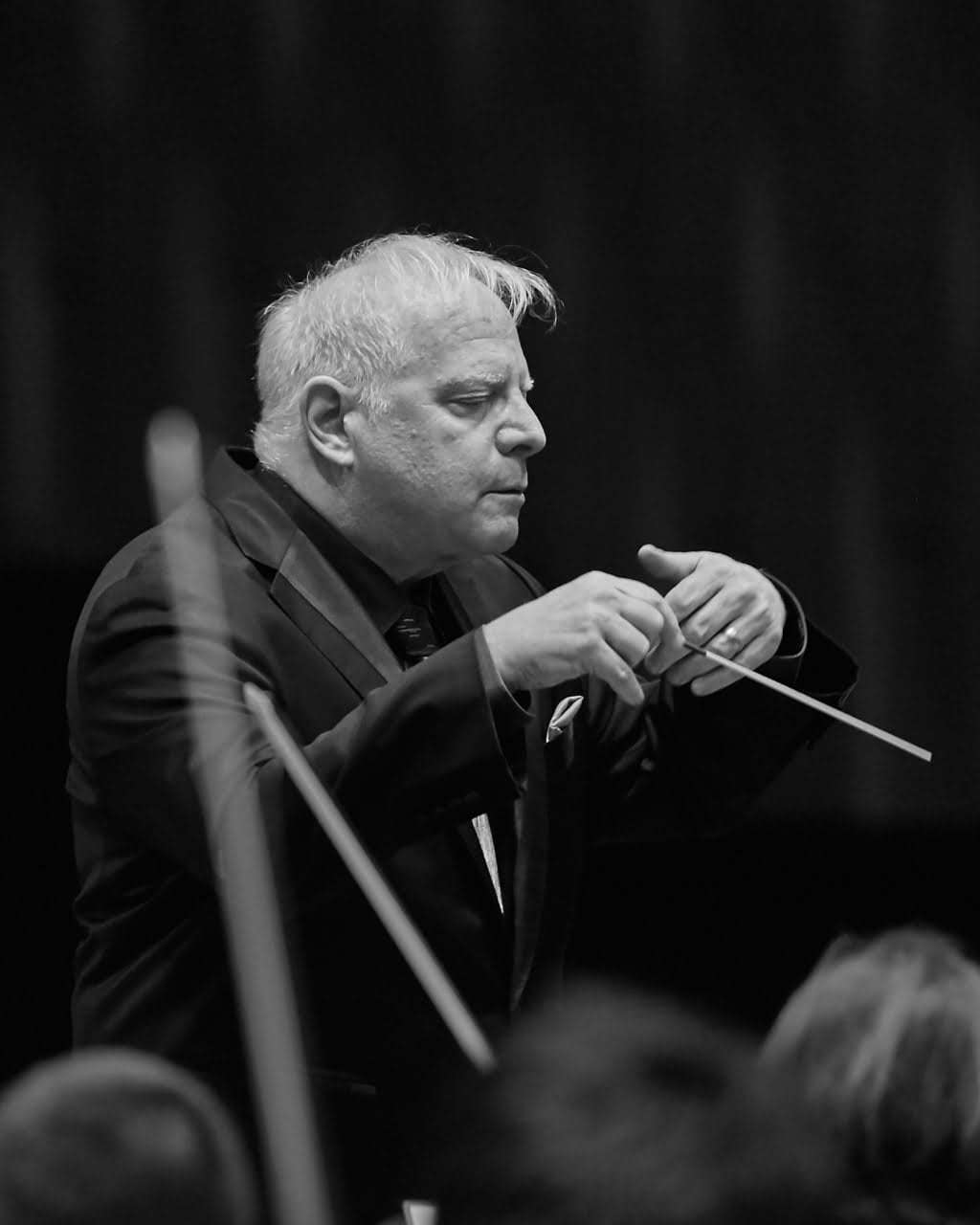 And so to Mahler’s First Symphony, previously the ‘Titan’ (all such references relinquished by the composer for the score’s ultimate revision and publication). We are awash in performances of Mahler’s music, a regularity that is sometimes to the detriment of it, although other oft-played composers are not necessarily so compromised with such exposure. Just for the moment I have had it with Mahler 2, 4 and 5 … and, indeed, No.1. There are contemporaneous alternatives though; only a few days ago Slatkin himself conducted the Deutsches Symphonie-Orchester Berlin in Josef Suk’s ‘Asrael’ Symphony (1906), broadcast live, and in superb sound, by Deutschlandradio Kultur, and it was a revelation.

However, as for Huang’s Sibelius, Slatkin’s Mahler 1 was unsullied, compelling and invigorating. The dewy dawn-suggesting introduction, ruffled by distant brass, began to unfold vernally, the exposition (repeated) telling of something incipient that will become darker, then dance in different guises, then enter a macabre domain and, in the finale, unleash a tempest of varied emotions, before triumph looms and goes sky-high. From Slatkin, the Scherzo was earthy and vigorous, the Trio heart-meltingly insouciant. The ‘Frère Jacques’ slow movement, introduced by grim (Grimm!) strokes on timpani, enjoyed a plaintive double-bass solo from Kevin Brown (thankfully not the tutti that some conductors have misguidedly indulged in) and a playing-up of the music’s weird and wonderful aspects, such the lampooning Klezmer interjections (nicely busked on their return), and not forgetting the deeply beautiful interlude, played tenderly by the strings. Slatkin’s view of the finale is massive and taut (or as much as that is possible in such raging, sorrowful, explosive, reminiscent, ecstatic and victorious music) and he led a description that was at once familiar and fresh. The culminating bars (even with a sneaky timpani note on the ultimate chord!) were tremendous: Mahler 1 vindicated!

If this wasn’t the most infallible Mahler 1 ever it was certainly played with character (as so often, flute and bassoon were outstanding) and was tellingly characterised, but maybe a heavyweight piece like this isn’t really for lunchtime consumption! That said, Friday-morning concerts have long been a part of the DSO’s schedule. Now, if a future Detroit programme can re-book the colourfully cosmopolitan Walton and put with it the death-haunted ‘Asrael’, that would be quite something…