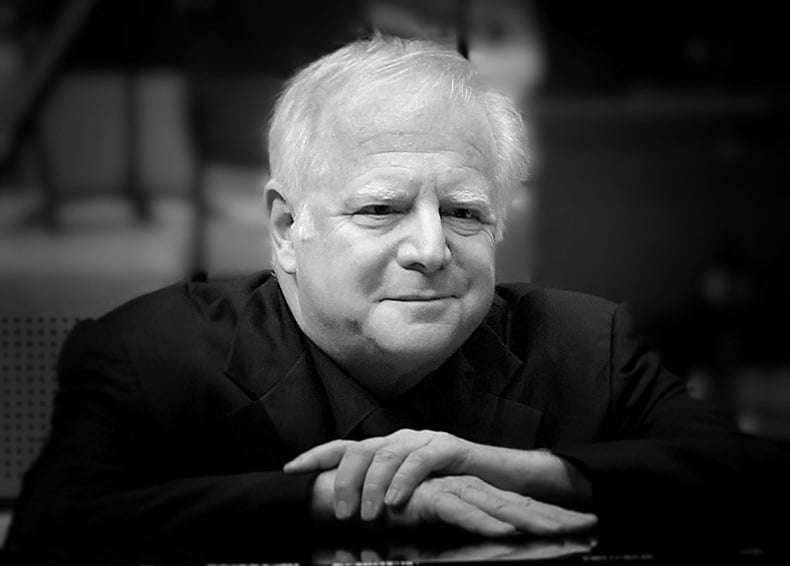 Overtures, or short orchestral openers, being in short supply these days at concerts, a regrettable situation, it was gratifying to have two in this the second webcast of the six-programme Detroit Symphony Orchestra Mozart Festival. Leonard Slatkin opened with the Overture to The Magic Flute, solemn and scurrying, and with a rare sighting of trombones during these three weeks of adventures with Amadeus; enjoy the break guys. The DSO was sonorous (underpinned by crisp, hard-stick timpani), nimble and decorous, Slatkin on-tempo throughout. As for that serial shagger Don Giovanni, the Overture to his fun and games, and a date with the flames of Hell, is a dramatic affair, edgy, combustible, sinister – Slatkin and the DSO played numerous trump cards, not least a sense of theatre. 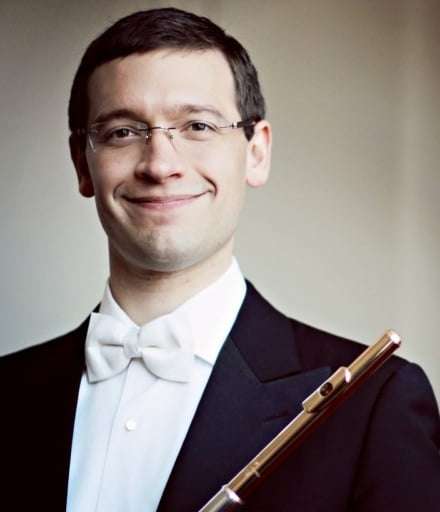 Both Concertos were graced by DSO principals. David Buck negotiated with brilliance and bearing the fast pace set for the opening of G-major Flute Concerto. He is an innate musician; his sound is delightfully silvery and his musicianship sterling. Maybe the cadenza is Buck’s own; it’s rather good and looks-forward from Mozart’s time to the seduction of Debussy’s Syrinx (1913). Following which the gentle slow movement blew in from the Elysian Fields – ‘birds’ and ‘trees’ came to mind – and the Finale (taken attacca) was courtly elegance personified, delightfully accompanied, as throughout. Then Karl Pituch confirmed his horn-playing prowess in K417, and also enjoyed similar fraternity from DSO colleagues. Pituch’s mellifluous tone and poised phrasing were a joy, always expressive, especially in the Andante, here a soulful song-without-words, and the catchy Finale gambolled and hunted in equal measure, and how alluring was the wonderful near-end melody that is the bonus of the piece as a whole.

And so to Mozart 39, which followed the murky undertow of the philandering Don. Slatkin highlighted the Symphony’s graciousness and impetus, played with commitment, energy and beauty, the first movement invigorating, the slow one tastefully turned and not without shadows and sensations, the Minuet upbeat – its clarinet-led Trio bubbling along, sunny side up – and the Finale, while fleet, was also precise and with natty interplay, and, above all, joyful and exhilarating.