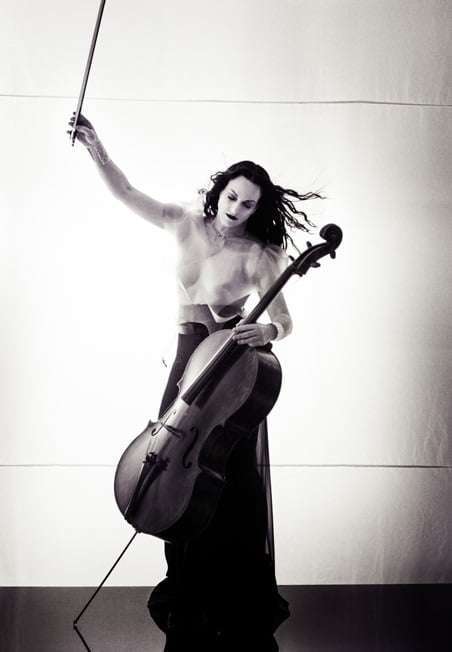 The third outing for this programme if the first for it in Orchestra Hall. It found the Detroit Symphony serenading us with diverse scoring from Dvořák and Elgar. The former opus – for pairs of oboes, clarinets and bassoons, three horns, cello, double bass and contrabassoon – begins with a flourish for a march-like movement, here enjoyably bouncy; then a lilting Minuet with a livelier and droll Trio, a nocturnal samba-rhythm slow movement and a vigorous and happy Finale that issues a full-circle return to the martial strides of the very opening before a race to the finishing post. With devoted and sensitive playing throughout – shapely, agile and fully responsive to the baton- and podium-less Leonard Slatkin’s well-judged tempos, phrasing and balances – this was a civilised and gladdening treat.

Edward Elgar’s three-movement Serenade (the DSO strings reduced in numbers for something sinewy in timbre and with airy textures) is a gentle piece with a heartfelt Larghetto as its centrepiece. From Slatkin, long a champion of British music, the Allegro piacevole was a little more agitated than can be the case and the Finale carefree and ending peacefully, with that which comes in-between spaciously eloquent and tender, bathed rather than swamped in nostalgia.

The concert’s second half opened with Mozart’s wonderful ‘Prague’ Symphony, music of majesty, poignancy and wit, with flutes, trumpets and timpani making their first appearance in this particular gathering. Slatkin and the DSO did it proud – with clarity of utterance (excellently crisp drums), ebullience, expressive curves, a very affecting slow movement (with short grace notes, rightly so), and – there being no Minuet – a Finale that chuckled along and which went no faster than it needed to.

These familiar roads led to something new, a Cello Concerto entitled ‘Desert Sorrows’ by Mohammed Fairouz, dedicated to the “precious Faisal Al-Juburi with everlasting loyalty, respect and love.” Fairouz, born in 1985, is an “Arab American” and lives in New York City. He has studied at the New England Conservatory and the Curtis Institute and can claim Gunther Schuller and György Ligeti among his mentors. 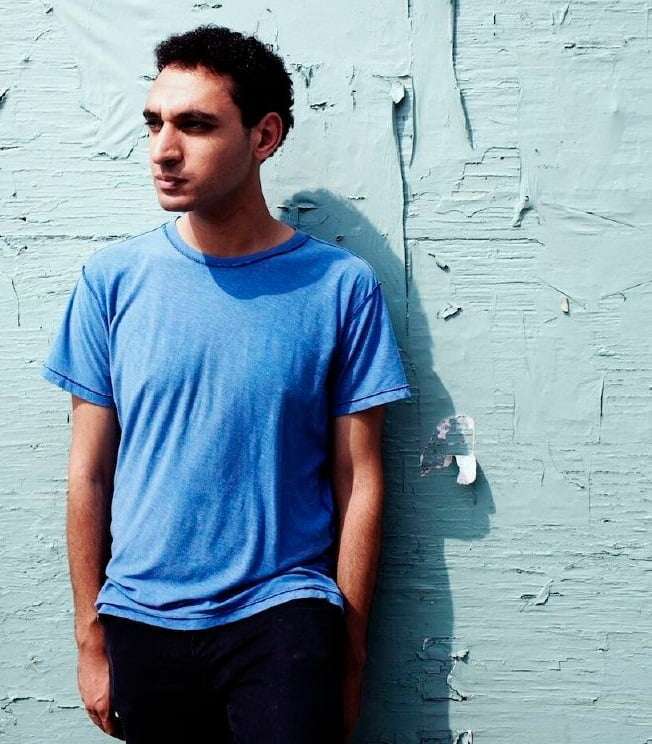 The three movements of ‘Desert Sorrows’ are: