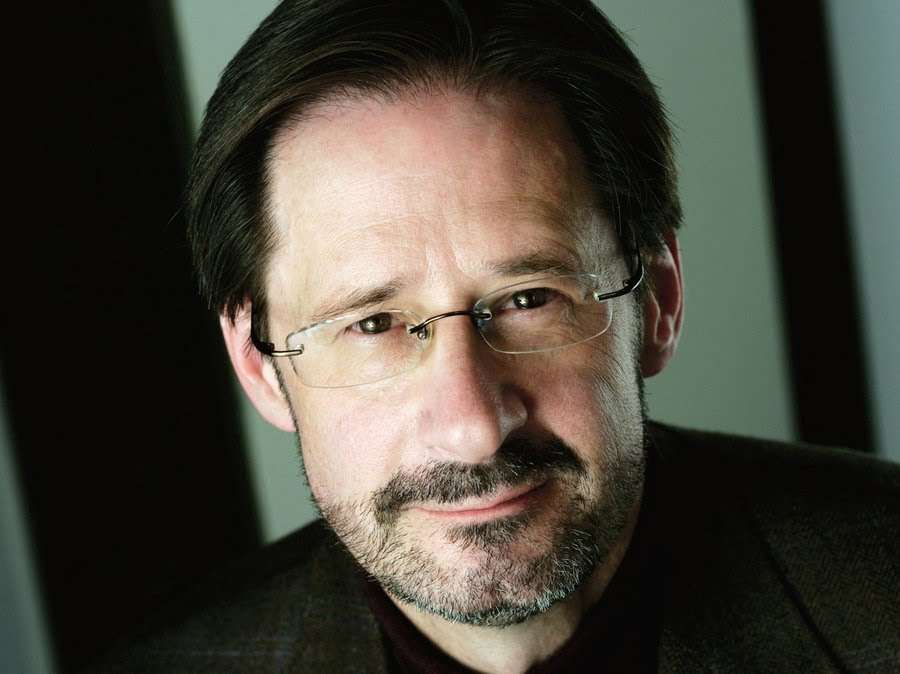 Steven Stucky died in February, aged 66. As a tribute, Leonard Slatkin and the Detroit Symphony Orchestra offered his Dreamwaltzes (filling a gap left by a late-running commission from Gabriela Lena Frank, now assigned to next January).

Dreamwaltzes (1986) is immediately engaging. Slatkin conducted the premiere, and then such as André Previn and David Zinman took it up. Stucky flirts with the waltz-times of Brahms, Ravel and Richard Strauss – and does so with affection and wit – a brilliantly imagined and deftly orchestrated fantasia that seems to phase in and out of three-in-the-bar consciousness. The place is Vienna: Der Rosenkavalier jumps in with four feet. In Detroit, one felt a definitive performance was taking place; fifteen minutes danced by. 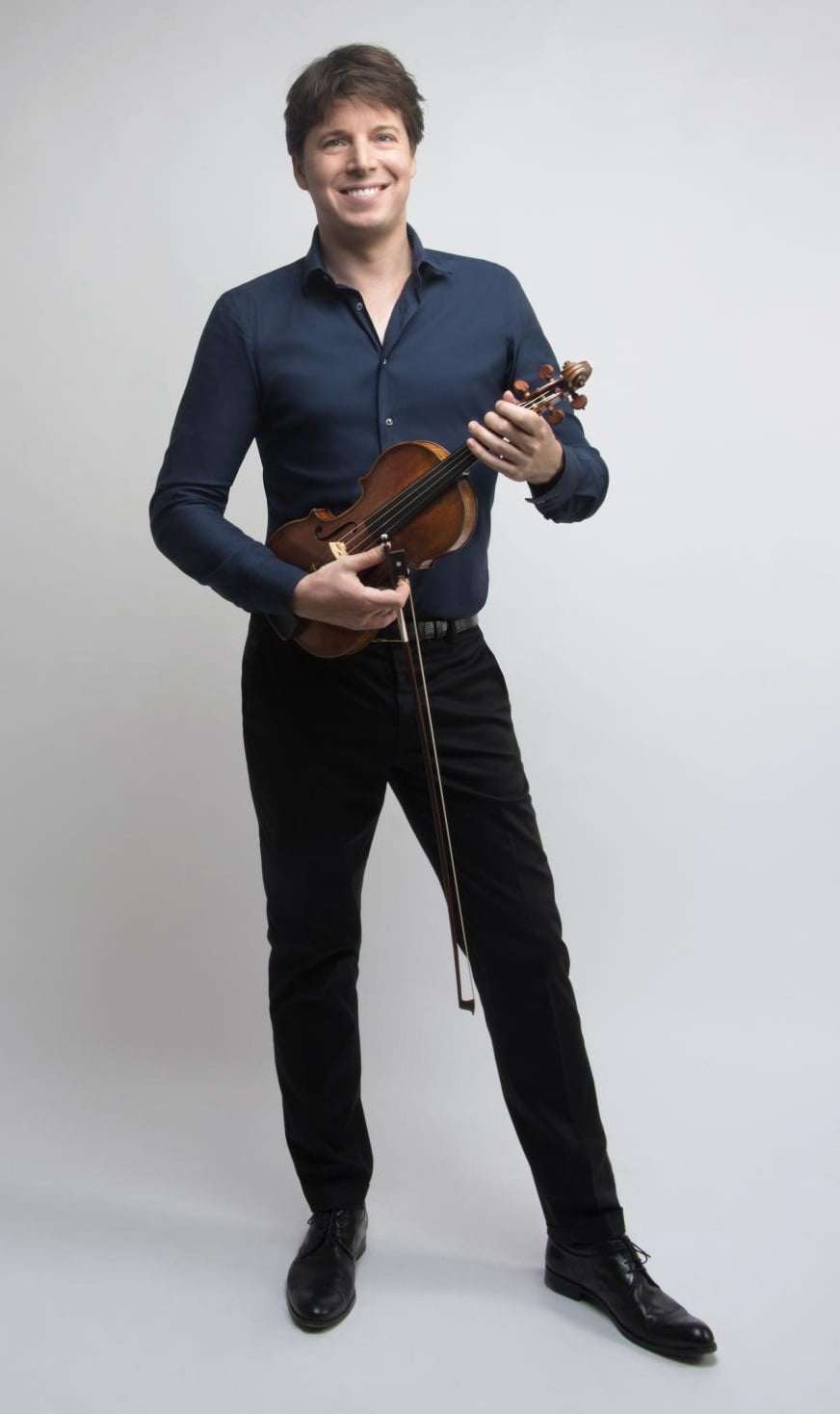 Frenchman Édouard Lalo’s five-movement Symphonie espagnole (1874) – Symphony by name, Concerto in nature, Spanish in feeling – enjoyed Joshua Bell’s accommodating approach, painting pictures along the way. It’s an enjoyable piece when brought off with this level of warmth and caprice, and if we can but speculate as to how Sarasate first-played it, we know for certain that Bell invested much variation and that he received an alert accompaniment. Best of all, the dark musings of the fourth-movement Andante with its hints of Elgarian nobilmente (although not even Slatkin’s raised left-hand could prevent a continuation of the dumb clapping that prevented the music lingering into stillness), and then the buoyant and shapely style given to the Finale, allowing unforced pyrotechnics from the soloist.

Prokofiev’s Fifth Symphony (premiered in 1945) is according to the composer “the expression of the grandeur of the human spirit”. It’s been one of Slatkin’s signature pieces for many years (he recently conducted it in Tokyo) and in Detroit he led an epic account, pensive and explosive in the first movement, motoric in the second (with the light and shade of playfulness), the Trio unusually well integrated, then with gawky brass motions and stepwise accelerations galvanised by a Slatkin foot-stamp marking out the coda … and at last falling into blessed silence on the part of the audience.

With the Adagio Slatkin found sadness and despair, a restlessness cueing a climax that was similar to an exorcism and with suggestions of radiance in its wake. Come the Finale, entered straight into (and graced by blossoming cellos), things become lighter, jocular even, a Spring day flowers, perfectly paced by Slatkin, and whether one hears the concluding bars as end-of-war joyfulness or as a warning of a mechanistic future can be discussed. So too whether the Sixth Symphony is an even greater piece or whether inclinations to the Third or Seventh carry any weight beyond that of personal opinion.

The sound from the Al Glancy Control Room has been a little variable this season, tending to ear-splitting loudness and over-spaciousness; no such problems this time with a broadcast that was very well engineered and naturally dynamic. Whatever the settings on this occasion, guys, these are the benchmarks.