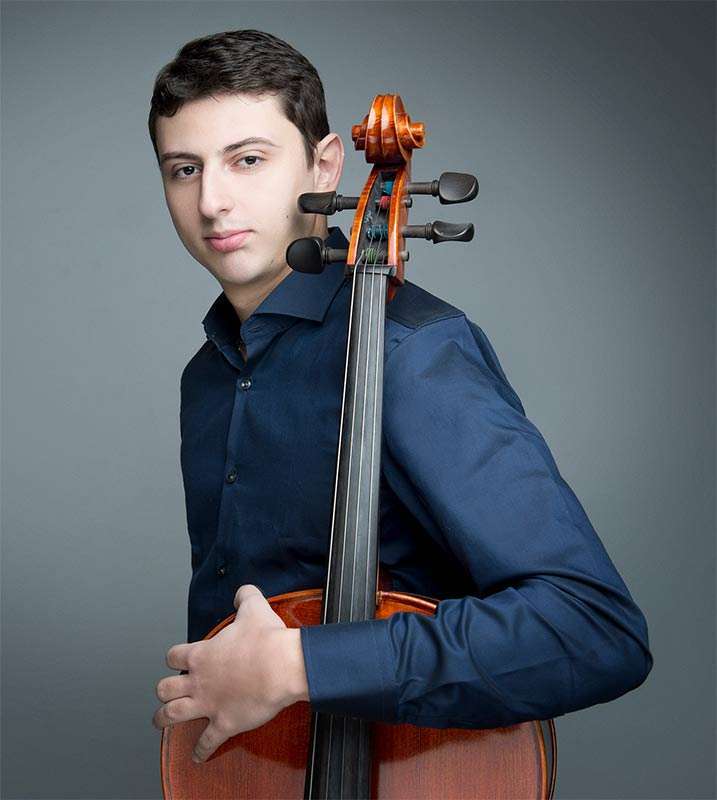 All good things come to an end, and the Detroit Symphony Orchestra’s Tchaikovsky Festival has certainly been that. This was the sixth and final programme, all of them played twice and slotted into a three-week period, with one of each broadcast worldwide.

On this ultimate occasion, the Symphony came first, the many delights of the ‘Little Russian’, which makes use of Ukrainian folksongs, the opening melody caressed by Karl Pituch on horn and then from Robert Williams’s bassoon. In this introduction Leonard Slatkin set the Slavic scene well, with flavour, and when the Allegro was reached it was taken with trenchancy and flexibility – plenty of possibilities revealed – and with a nice line in broadened rhetoric when required. (Good to report, too, that after the most-recent #TchaikFest concert, which included Symphony 4, that the broadcast sound was better focussed, weightier and less diffuse.)

Tchaikovsky’s second movement is a perky march with sentimental contrasts, splendidly brought off, so too the pugnacious Scherzo, swinging, and its dancing Trio, The finale, launched by a grand summons, was both pointed and exhilarating, a light and detailed touch contrasted with colourfully percussive attack – and a gorgeous slower melody. Although Tchaikovsky thoroughly revised the (still performable) original version, some conductors have been known to make further cuts. Not Slatkin; here was the whole of the last movement, with a perky piccolo, a gong-stroke of regal proportions, and a smile-inducing acceleration from a more-or-less standing start to a resounding concluding chord.

Narek Hakhnazaryan was a First-Prize-Winner at the 2011 Tchaikovsky International Competition. He introduced himself here with Tchaikovsky’s Nocturne, originally a piano piece from his Opus 19 collection and later arranged by the composer for cello and small orchestra (strings and a few winds). It’s a soulful number and was beautifully played by Hakhnazaryan.

He then went on to essay the Rococo Variations, given with Wilhelm Fitzenhagen’s modifications. He was the dedicatee of the Variations and made his own edition of this gracious work (and the only way of knowing this music for many decades), revealing Tchaikovsky’s classical side (Mozart was his favourite composer). The original score is now available to us, and does get performed. But, dare one say it, Fitzenhagen’s comes of better. It’s not a show-off piece, although there are virtuoso moments; rather there is much elegance and intimacy. Hakhnazaryan played with loveliness, shapely phrasing and sinewy tone hand-in-hand – flawless intonation, too – and the numerous tricky passages and cadenzas were brought off with aplomb, not least the athletic section that concludes the piece (and which appears rather earlier in the composer’s conception, the one that Fitzenhagen overruled).

Hakhnazaryan offered an encore, which he dedicated to the one-and-a-half million fellow-Armenians lost to genocide 100 years ago, committed by the Turks, advised the cellist. The extra that Hakhnazaryan played, by Giovanni Sollima (born 1962), included him vocalising as part of music that both lamented intensely and raged with frenzied incident. As a political statement, it made a big point. 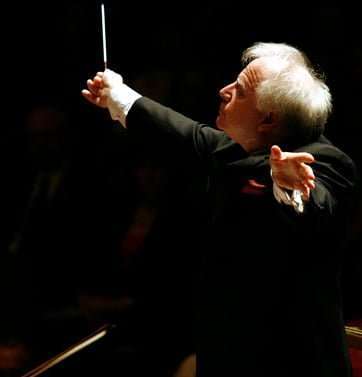 With the DSO restored to full strength, the Tchaikovsky Festival ended with a Festival Overture, the 1812, commemorating a Russian-French conflict. (The Russians won, Napoleon defeated, as much by a severe winter.) Leonard Slatkin introduced the performance and we got a taste of the post-Revolution version of the work, the ‘Tsarist Hymn’ used by Tchaikovsky jettisoned for something by his predecessor, Mikhail Glinka (1804-57). 1812 is also a Fourth of July piece for modern-day America, Arthur Fiedler and the Boston Pops having started the recent tradition with a television relay in the 1970s, said Slatkin.

The DSO violas and cellos opened 1812 most eloquently. There followed a reading of graphic urgency, whether battle, homespun reminiscences (maybe the soldiers’ love for sweethearts) or final triumph. In London, your correspondent’s base, time was when the Royal Albert Hall had a Tchaikovsky evening every Sunday for what seemed many years, always ending with 1812, with cannons, fireworks, dancing girls, you name it… In Detroit, push-button cannon-fire was aimed by Michelle Merrill (DSO assistant conductor), bells rang out, the orchestra marched proudly, and all was suitably festive, cannon-shot and orchestra booming on the final chord. In a word, tremendous!

There was no particular reason to schedule this Tchaikovsky Festival – no birth or death to mark in terms of round numbers – but rather it should be seen as a tribute to a great composer whose music is timeless and speaks universally to millions of people. The six Symphonies that were played during these three weeks will be available to download, in May, with pre-order possible right now. That’s the advertising done … and I am not on commission! Congratulations to the members of the Detroit Symphony Orchestra and to Leonard Slatkin for six stimulating (free to watch) concerts that whetted the appetite, sustained much interest and became unmissable.