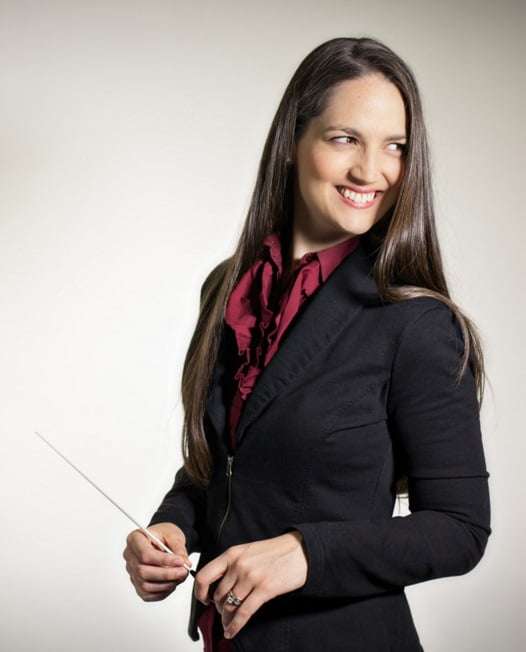 For the third time of asking with this programme, if the first in Orchestra Hall (the previous two were Neighborhood Series Concerts), assistant Michelle Merrill has this week made her “Classical season” conducting debut with the Detroit Symphony Orchestra. Merrill (her married name) opened with a lively if gratifyingly poised account of Dvořák’s Carnival Overture, full of zest and pointed detail, with expressive shape as needed, especially in the cool-breeze section that takes us away from the party, temporarily.

It was good to then hear Walter Piston’s The Incredible Flutist. 1894 to 1976 are Piston’s dates, a composer, author of acclaimed music textbooks, and Harvard professor – his pupils included Leroy Anderson, Leonard Bernstein and Elliott Carter – who seems to have fallen off the radar, even in his native America. Yet his Second Symphony (of eight) is regarded as a classic (I can also vouch for numbers 4 and 6), and the Flutist ballet-music is colourful and exuberant. It also issues the most-tender of feelings in ‘Tango of the Merchant’s Daughters’, emotionally transfixing, and not the only example here of a sensuousness (there’s a wonderfully expressive ‘Siciliana’) that contrasts with the circus-rowdy episodes and the castanets-driven ‘Spanish Waltz’ that Chabrier would have put his name to.

The well-made Suite (1940, “the best parts”, said Piston), first heard under Fritz Reiner, gave Merrill scope to conjure atmosphere and to present vigour and poeticism, which she did, admirably. As for the Flutist of the tale, Sharon Wood Sparrow spun a bewitching line. Crowd scenes and dog-barks (called for in the score) were supplied by members of the orchestra. 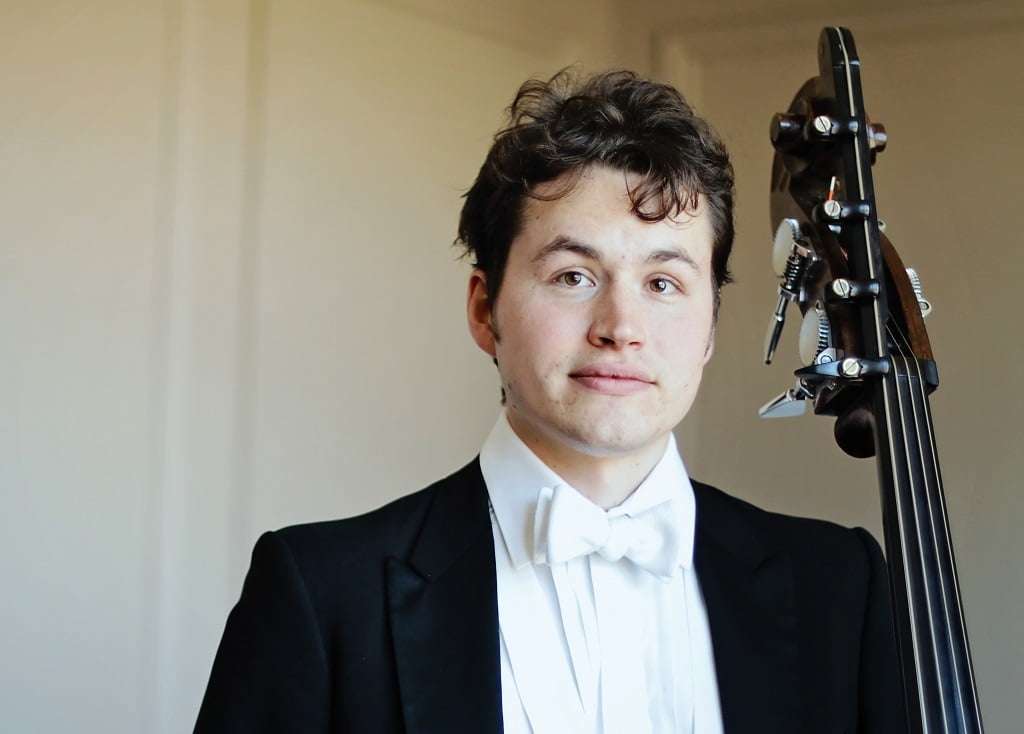 DSO double bass Principal Kevin Brown was making his first solo appearance in Orchestra Hall. He opted for the Concerto by Johann Baptist Vanhal (1739-1813, he was born in Nechanice, Bohemia, and died in Vienna). Although composed in E-flat, we heard a transposition to D-major (as is quite often done, seemingly to equate the instrument Vanhal knew with its modern counterpart), yet rarely does Vanhal exploit its lowest register. The three movements (animated outer ones and a song-like Adagio) are averagely attractive (requiring strings with pairs of horns and oboes), but here the first one sounded a little sluggish despite the musicians’ stylish course and Brown’s exacting contribution, which came into its own in the lengthy slow movement. The lively Finale is perhaps the best, jigging along, Brown deft and buoyant. I wonder if Christopher Rouse has written a concerto for the bass: that would shake things up!

Beethoven’s ‘Pastoral’ Symphony is often regarded as the trickiest of his Nine for a conductor to negotiate, not least trying to unify the five movements, each pictorially titled although going deeper than that in spiritual terms (akin to Richard Strauss’s Alpine Symphony). Some conductors have delayed entering No.6 into their repertoire, Mark Elder for example, so it might be considered brave of Merrill (in her early-thirties) to be leading this music right now.

But considering someone’s age under any circumstance is pejorative, for from the off this was a heavenly ‘Pastoral’. That said, the first movement, as shapely and as moderately sped as it was, could be a little harried (lacking composure), but the important exposition repeat was in place (although André Cluytens excises it and his second recording is one of the greats), and Merrill (conducting from memory) certainly has an ear for focussed inner parts, and her meaningful flexibility was welcome; no metronome here. Whether concerning joyful feelings, the current of a brook (and attendant birdsong), peasants merrymaking (here a lively bunch), a tempest (not as torrential as might have been), or a hymn of thanksgiving, there was something reassuringly old-world about this performance (reminding of but not emulating such views of the music as Böhm, Boult and Klemperer) yet with a New World bloom that trod freshly-mown grass and also looked skywards.

Colin Davis is maybe nearer the comparison mark (who to the end retained a twinkle in his eye for the greatest art), and he also had no truck with the ‘authentic’ approach, which just may be Merrill’s trump card, too. Her slant, fully responded to by the DSO, was as vernal as it was considered. If there was the odd occasion when the difficulties of directing this music were apparent, they were quickly overcome. Above all there was much that was glorious and gracious, the Finale transcendent, storm clouds banished. They used to play Beethoven’s ‘Pastoral’ like this in my young days; Merrill is doing so in her young days. So it’s “Michelle, ma belle”, and the Al Glancy Control room did her proud.