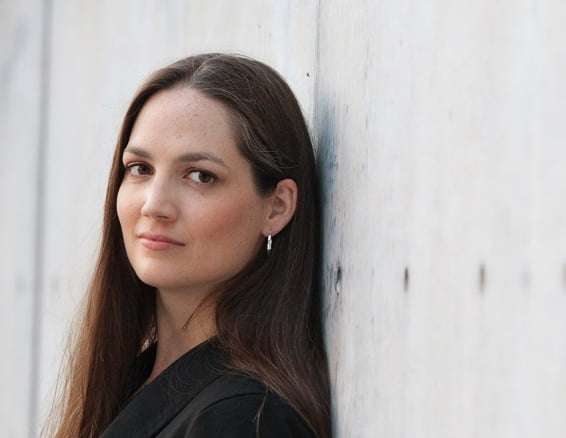 With the three-week Mozart Festival over, the Detroit Symphony Orchestra was back to full-strength for an enticing programme with Associate Conductor Michelle Merrill.

The concert opened with Walkabout by Gabriela Lena Frank (DSO Music Alive Composer-in-Residence), here given its second outing of the week. Opening folksy/jazzy on solo strings, supported by ominous timpani, the rhythms are strong, the expression evocative and engaging. The second movement is faster, wilder, with many more instruments (including harp, piano and percussion) involved, the patterns intricate. The next section luxuriates in slowness and lush writing for strings, more moody than motif-conscious (reminding of Bernard Herrmann’s music for Hitchcock’s Psycho) and growing in disruption, and the discursive final movement becomes increasingly festive (in the manner of Revueltas), police-whistle, or something like it, over-used, until coming to rest. Yet, however intriguing the sounds, and with no doubt as to the virtuosity of the DSO’s commitment and the expertise of the conducting, each movement, although relatively short (the whole plays for thirty minutes), outstayed its welcome, the last two especially.

Sara Davis Buechner (formerly David Buechner) played two splendid pieces by George Gershwin. The ‘I Got Rhythm’ Variations, a masterpiece, was rather brusquely delivered at first, details gabbled, Buechner also thumping away on the pedals; although there was some delicate and poised playing during quieter moments, overall the music came across as disjointed. Second Rhapsody may not be ‘in Blue’ but has its own colours and a swaggering start that is stimulating. Buechner’s percussive pedalling remained, alas, if less so, and the pianism was brilliant as such, the music’s angularities, South American sunshine, Porgy-like languor and somewhat wearing bombast coming across well. 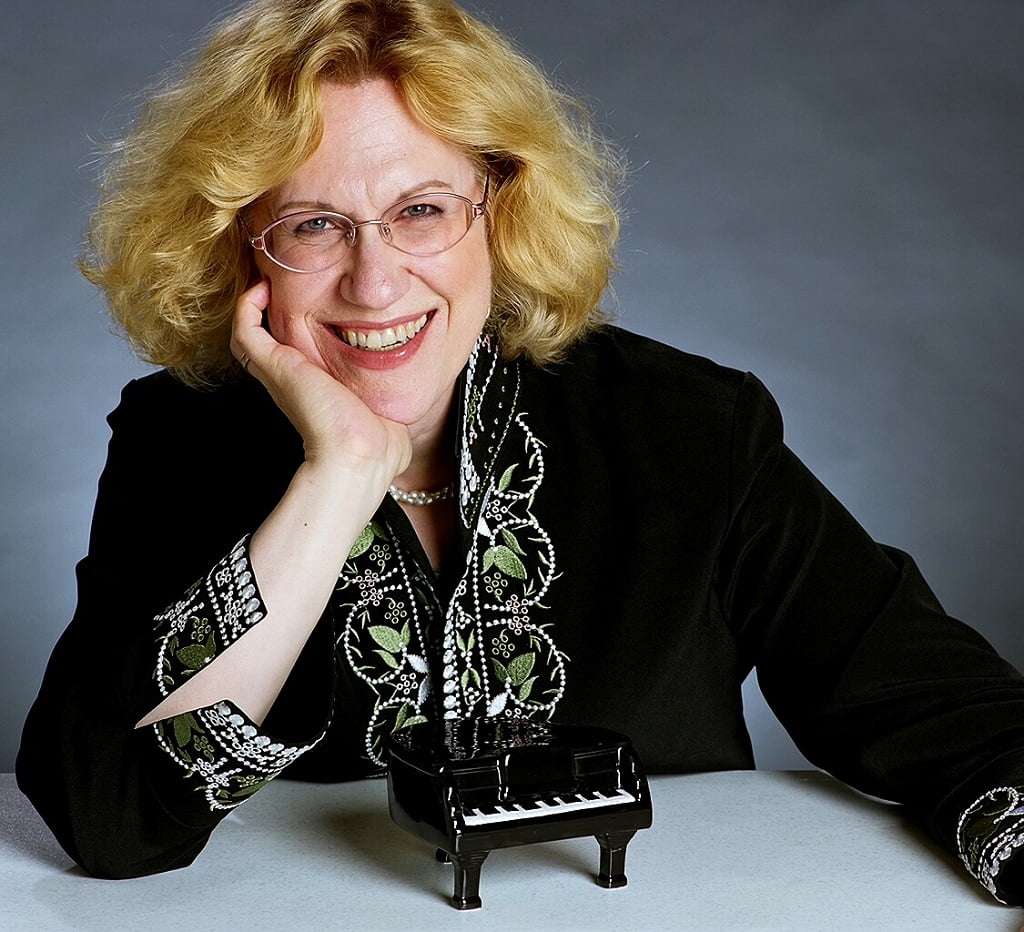 The young Shostakovich, nineteen, was already fully himself for Symphony 1 (1925): droll, acerbic, ironic, quizzical. Merrill’s approach to the first movement was too studied, proceedings rather subdued, the music’s edge prettified. The Scherzo had greater vitality, suggesting the soundtrack to a silent movie, its comedy (Keystone Cops piano) and central strangeness fully flavoured. Although outward eloquence and inward anxiety were to the fore, a little more expanse to the slow movement would have been welcome, as would (as broadcast) an ending-louder side-drum crescendo into the Finale. Its early stages include a heart-breaking few bars for strings that needed to yield greater pathos – we’re talking just a few degrees, yet they can make a difference – for this final movement, alternately fast and slow, was by turns fizzing and intense, and – via a tension-filled timpani salvo – the DSO and Michelle Merrill built a releasing romp to an emphatic closing chord.