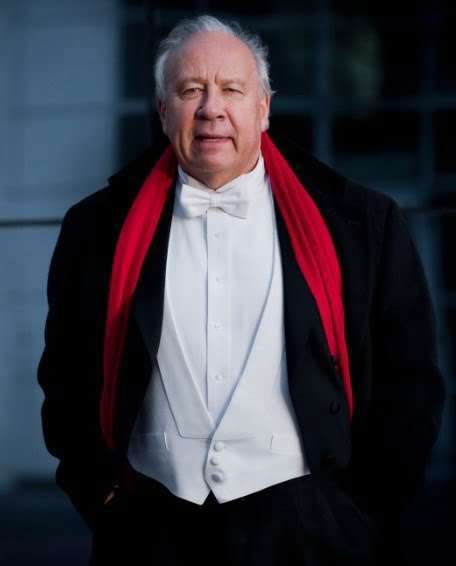 “Järvi conducts Zarathustra” was the banner headline for this Detroit Symphony Orchestra webcast (8 p.m. local time, one o’clock in the morning for your London-based reviewer). To be honest, my perceptions went no further than assuming it was Paavo Järvi at the helm until being prompted that it was the daddy of the Järvi clan, Neeme, formerly music director of the DSO, now Emeritus. He certainly received a warm and whooping reception as one assumes he did also on the night previously.

Brahms’s Tragic Overture, if not the most ‘finished’ or tension-filled performance, rather jaunty at times, was given with personality but also erred towards the bland at times. 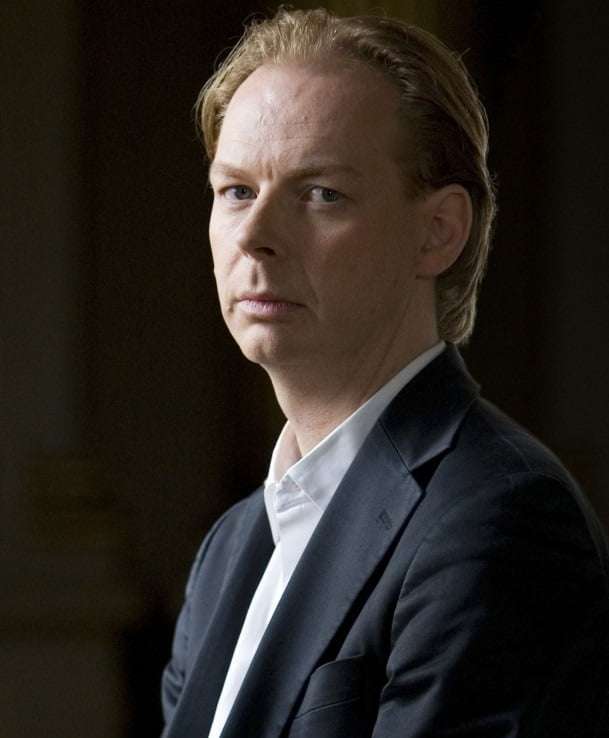 After which came an auspicious Opus 1, the ambitious B flat minor Piano Concerto by Wilhelm Stenhammar (1871-1927), sharing its key with Tchaikovsky PC1. Fellow-Swede Per Tengstrand, addressing the audience, made a short story long in relation to telling that Stenhammar’s orchestration was believed lost and replaced by Kurt Atterberg’s scoring, only for the original to be found at the Library of Congress (by chance in 1983, and quite how it got to Washington DC remains a mystery).

That it has four movements immediately equates Stenhammar’s debut work to Brahms’s Second Piano Concerto. There comparisons end, save that its opening two chords are remarkably close to those that cue Tragic Overture. A more meaningful comparison is with the earlier Concertos symphonique (of which four survive) by Henry Charles Litolff.

Tengstrand played with conviction and virtuosity (if possibly too much sustaining pedal, either that or the halo of sound around the piano was added in the production room) with the opening heroic cadenza owing to Liszt and Grieg. Generally the first movement is sunny and outgoing, breathing pure mountain air, striding forth purposely if with little distinction until a quite lovely song-like idea appears. The second-movement scherzo is light on its feet but not a patch on Litolff’s famous and delightful example (from Concerto No.4). The slow movement is an airy nocturne, a little overlong maybe, and in the dashing finale one similarly strains to determine anything distinguished beyond the display, although a flute-led melody adds some soul and is developed into a passionate statement for the piano. Stenhammar’s quiet ending is surprising and also very convincing.

He went on to be the conductor of the Gothenburg Symphony Orchestra, and it was Richard Strauss (no less) who conducted the premiere of Stenhammar’s first-published work. As to this 40-minute Detroit account of it (Seta Tanyel on Hyperion takes 46), one could imagine a more variegated account of the solo part and an accompaniment of greater inspiration.

It was Strauss as composer in part two. Also sprach Zarathustra is Nietzsche-inspired music now never allowed to be discussed without reference to Kubrick’s ‘2001’ film. As it was, Järvi conjured one of the swifter sunrises and this sweeping anti-showpiece performance – cohesive, with a warmer string sound than had sometimes been the case earlier – compelled attention for Järvi’s integrity and the focus of the DSO’s playing. Certainly the music came across as philosophically-inspired and was well-characterised, not least the waltz measures led by concertmaster Yoonshin Song (she was not present in the first half, nor were some other principal musicians who were now all in place). Järvi suggested Zarathustra as a significant piece for him without making it overt; indeed with the performance over its fond memory lingers on…

Forgive me being Scrooge, but in the two encores that followed, Järvi overdid the showmanship. First up was (I think) Liadov’s Musical Snuffbox, a charming miniature, but Järvi’s antics stoked an excitable audience to laugh and clap and overshadow (shall we say) this delicate piece. Then came John Philip Sousa’s The Stars and Stripes Forever, which again was rather less about the music than it might have been, but which brought piccolos to the four (sic) and a bouquet to those who played them so brilliantly and unanimously.