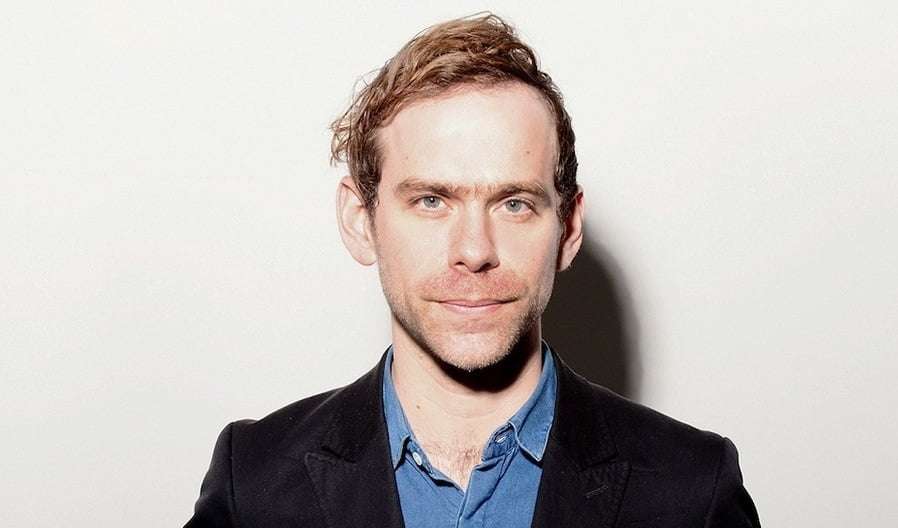 With the newly reopened Queen Elizabeth Hall barely two days old, one of its established regular series – the International Chamber Music Season – celebrated its return to home base with a thirtieth-anniversary performance of Steve Reich’s Different Trains, which had been given its premiere in this venue on 2 November 1988. Here, complementing Reich’s inspiration of recorded memories of travel in the 1930s and 1940s on either side of the Atlantic (the safety of American trains, the horror of the Holocaust in Europe), the concert opened with Bryce Dessner’s serendipitous string-quartet piece Aheym, a Yiddish word for ‘homeward’ – inspired by his grandmother’s emigration from Europe to America. In between came a work for soloists from the London Contemporary Orchestra – Mica Levi’s You belong to me, which looks to the 1950s’ titular ballad by Chilton Price, as well as another classic Reich score, Electric Counterpoint, for multiple electric guitars, but only one played live.

There was a sense of impromptu performance that belied the amount of preparation that must have been required. Dessner’s sectional Aheym sounded rather like a primer for string-quartet technique, opening with repeated jagged rhythms that suddenly melt into a cello solo with unevenly spaced pizzicato chords. As each instrument takes up the theme a fugal miasma emerges rocking back and forth as if in separate worlds, now constantly underpinned by cello oscillations. A change of rhythm introduces col legno clattering, then more scratchy bowing before high harmonics over cello pizzicato. A slower hocketing passage leads to a final scurrying section bringing Vivaldi into the current century and suddenly dissipating into thin air.

Levi’s triptych You Belong to Me can be played in any order. ‘Hannah’ prefaces a series of overlapping notes with a herald of rising trills. The pulsing notes ebb and flow in speed, but keep to the same harmonic contours, like a passacaglia, before the trills return over the pulse to end. ‘Jumping’ is also a series of strident chords, though with less cohesion until an Arvo Pärt-like slowing offers higher string tremolos over the growling cello. Spectral double-stopped chords disintegrate to the end. ‘Sun’ imitates not only the drone of a bagpipe (cello, also developing upward glissandos) but the upper parts as well, with a reedy sound to the violins and viola, though it’s worth noting that any of Bartók’s String Quartets (let alone Janáček’s) offer more radical techniques. That’s not to deny the quietly mesmeric qualities of both scores, even though I’m not sure either needed to be amplified, especially in the perfectly generous acoustic of the Queen Elizabeth Hall.

Amplification is definitely required for both Reich works. Dessner – with no fuss simply climbing onto the stage and collecting his electric guitar, with a hand gesture indicating the tape to start – was rather statuesque in his rendition of Electric Counterpoint. I couldn’t easily equate the live part he was playing to the recorded layers that come together to create the title, but I was happy to sit back and let the interweaving lines wash around me.

For Different Trains, the quartet-members’ chairs had gone and they stood – violinists one side, the remaining players on the other – leaving full view for Bill Morrison’s film bringing together footage of trains. The opening footage was prone to be blotchy, the first images with white scratches and much of the subsequent footage for ‘America before the War’ – with black splodges sometimes filling the screen. However, if there was something wrong with the projection, it settled down. Apart from that, any fears that the images might be distracting proved unfounded; and – given Reich’s use of video (usually provided by his wife Beryl Korot) in other works – it is surprising that no-one had attempted it before. Certainly this addition to Different Trains is a welcome one. It’s another layer that deepens the effect of the dichotomy between New World hope during the period and Old World terror, with the images of the Holocaust chilling. In its conception and complexity, Different Trains is a masterpiece, and the LCO soloists did it proud, the amplification of the words and recorded quartet contributions balanced nicely.

For many the Queen Elizabeth Hall has been one of London’s most important venues for contemporary music. It was good to see at the very start of this new chapter in its life the hunger for the modern reinvention of serious music is as rapacious as ever.