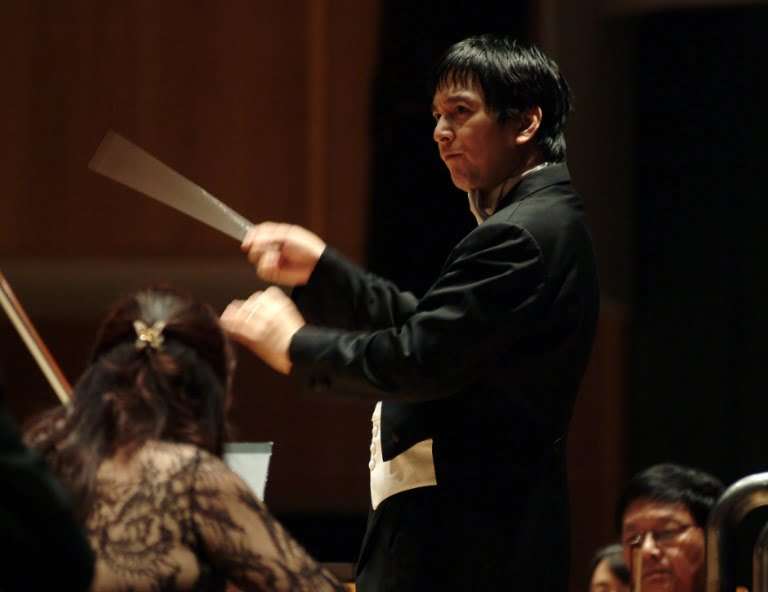 Specially commissioned for the tour, Chen Zhangyi’s single-movement of an ethereal symphony – introduced in Singapore on January 9 and given its Western premiere at the Berlin Philharmonie on May 23 – explores “the idea of cosmic motion of otherworldly places”. Taking its title from a line in a poem by Alicia de Silva, its “delicately celestial textures”, Zhangyi says, recall the memory of his late grandfather – “who once commented that ‘we are living in a place that is quite like paradise’.” 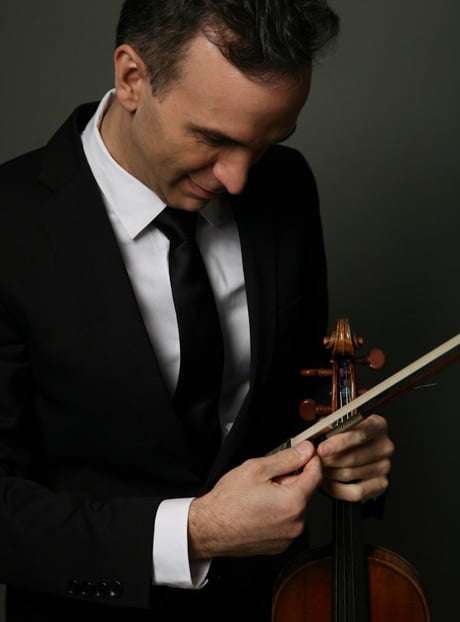 The modernism of another age – the Vienna/Dresden/Paris years framing the Great War – focussed the second half of the concert. In Verklärte Nacht, Lan Shui – an impeccable stylist whose body language is as serious as it can be charming and courteous – took the strings to the edge, living dangerously and developing a tone, attack and dynamic range one doesn’t find so often among massed rank-and-file musicians. With phenomenally quiet playing (but for an occasionally touched-string stirring the silences), and climaxes palpably wrenched out of the instruments, the moonlight-and-forest, sin-and-splendour words of the Dehmel poem that inspired Schoenberg seemed all but spoken.

To close, Ravel’s La valse – with the woodwind, brass and percussion arrayed high above the strings – growled, grew and glowed. Yet, for all its brilliance, virtuosity and nuanced characterisation (a splendidly idiomatic finish), it arguably needed the encore, from the Suite compiled from Richard Strauss’s Der Rosenkavalier, to re-ignite the Schoenberg flame – an intoxicating ‘world of yesterday’ reading headily immersed in nostalgia, perfumed solos (the concertmaster, Igor Yuzefovich, to the manner born), rubato, and drawn-out waltz cadences elegantly tapered off.

The originally 18th-century Lutheran Frauenkirche, bombed in 1945 but rebuilt after the reunification of Germany, is an imposingly domed venue with reflective surfaces and a big acoustic. Judging its space, echo and high-frequency luminosity to perfection, Gil Shaham gave a gracious, unforced account of Mendelssohn’s E-minor Violin Concerto, his Stradivarius soaring sweetly out of nowhere. His view of the work, classically disposed yet romantically willing, was consistently more loving than confrontational, his music-making smiling and engaged, his technique warmly rounded compared with the steely machined approach favoured by certain younger colleagues. For an encore, Bach’s ‘Gavotte en Rondeau’ (E-major Partita, BWV1006), danced with an infectious, foot-stamping, folk-like, gait, the clarity of its voicing and added frills applauded as much by the orchestra as the audience.