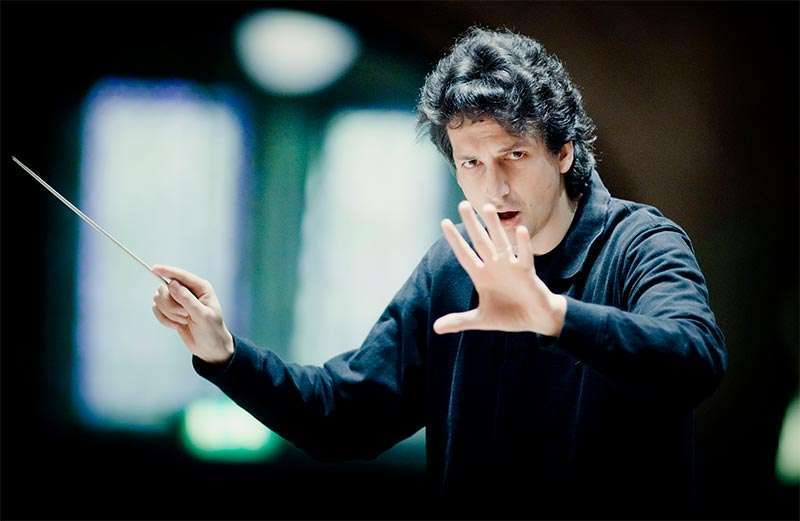 This concert, the first of two in West Palm Beach by the Dresden Philharmonic and principal conductor Michael Sanderling, was highlighted by Johannes Moser’s brilliant performances of music by John Williams and Tchaikovsky.

The program began with an amiable suite of three selections from John Williams’s score for the 2005 film Memoirs of a Geisha, the life story of Sayuri, a young Japanese girl who, after intense training, becomes a geisha. Moser’s 1694 Andrea Guarneri cello projected richly the lyrical ‘Sayuri’s Theme’. In ‘Going to School’, the intricate and playful cello line reflected Sayuri’s enthusiasm as she begins her studies, with suggestions of traditional Japanese music in the orchestra. Moser’s brilliant pizzicato solo initiated ‘Brush on Silk’, Sayuri now a fully-fledged geisha. Taiko drums, harp and flute joined the cello in generating an even stronger Japanese aura, and drums and brass dominated the final commentary. A sudden stroke by cello and drum brought the movement to an end. 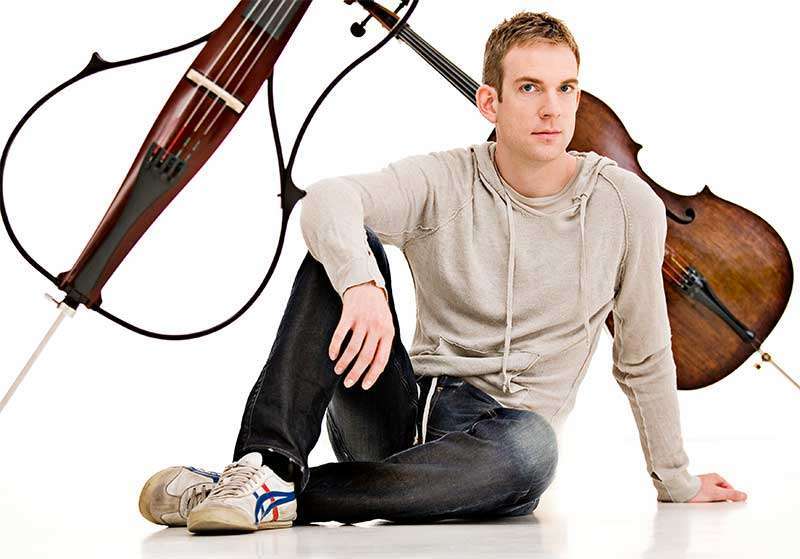 Moser performed Tchaikovsky’s Rococo Variations from the original score rather than the more-familiar version prepared by Wilhelm Fitzenhagen, the cellist who had commissioned the work. The differences are substantial, including the rearrangement of the order of sections and placement of the cadenza – expressively played by Moser with brilliant virtuosity – and the restoration of the final Variation that Fitzenhagen deleted. Moser displayed both superb technique and richness of tone throughout this delightful piece, with Karin Hofmann contributing excellent flute solos. This was a rare opportunity to hear a work that was at-once both familiar and new, the restored section, Moser dashing off rapid figurations at the top of the instrument’s range, a special treat.

After intermission, the performance of Brahms’s Fourth Symphony only occasionally caught fire, with the highest levels of excitement not attained until the finale. It started well enough with the strings’ initial sighing figures and pizzicato accompaniment to Michael Schneider’s fine horn solo. Sanderling kept the orchestra in balance, the trumpets effective without becoming overpowering. In the Andante, horn and woodwinds stood out, the resonant cello section and surging violins were noteworthy, and attention to detail was rewarded, as when a subtle countermelody on horn came through with clarity. In the Scherzo, the strings sometimes seemed a bit disorganized, but the movement lived up to its Allegro giocoso marking, aided by the colorations of piccolo and triangle. The addition of three trombones in the finale was like a thunderbolt, setting the atmosphere crackling in this set of thirty variations. Hofmann provided a delicious flute solo, but it was the brass and timpani that really carried the day, playing with the energy and passion summoned by the composer’s marking.

There was an encore – the galloping ‘Lone Ranger’ finale from the Overture to Rossini’s William Tell.