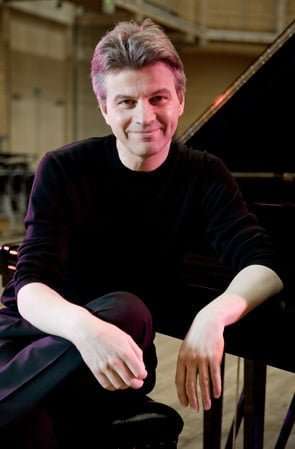 This concert is typical of John Gibbons’s adventurous planning – his championship of seldom-played British music and his exploration of neglected repertoire, the (amateur) Ealing Symphony Orchestra giving more than a capable performances.

All the works played here have autobiographical connotations. Malcolm Arnold wrote his three-movement Eighth Symphony (1978) while recovering from a severe bout of depression, and this condition is reflected strongly in the first movement, where an innocent-sounding and cheerful Irish-like tune played on piccolo and drum battles for supremacy against turbulent and angry full-orchestral ripostes, with the ditty finally achieving an uncertain victory. The slow middle movement has a wistful quality overhung with an air of menace and apprehension, and then the composer attempts to banish his demons in a high-spirited finale, though the music is still pretty tough and the change of mood isn’t entirely convincing. Gibbons and his players gave a strongly characterised account of this impressive work.

The programme told us that this performance of Richard Strauss’s Parergon zur Sinfonia Domestica for piano (left-hand) and orchestra was believed to be only the second ever in the UK, the first having been given by Paul Wittgenstein under the baton of Sir Henry Wood during the 1928 Proms. It was written in 1925 as one of several commissions by Paul Wittgenstein, who had lost his right arm in World War One. Unlike in the case of at least two of the pieces that eventuated, Wittgenstein did accept Strauss’s work and he even recorded it in the late-1950s with a pick-up orchestra in Boston. There have been a couple of later recordings, but on record the work can be quite hard going over its single-movement span of some 22 minutes. This live account was, however, a revelation. The autobiographical element of the music reflects the composer’s recent despair at his son Franz’s near fatal typhus infection (caught on honeymoon in Egypt), and his joy at his recovery. The piece on which the Parergon is based, Symphonia Domestica (Opus 53), is itself greatly underrated, with commentators having unfairly poked fun at the composer’s depiction of everyday chores. This can’t have helped the fate of the Parergon, which uses and elaborates themes from the parent work. Here it was revealed to be a composition of real character, with vivid contrasts of mood, colourful orchestration and dramatic progression from darkness to light as Franz beats his illness. Mark Bebbington dealt heroically with the great technical demands and the orchestra supported him nobly. 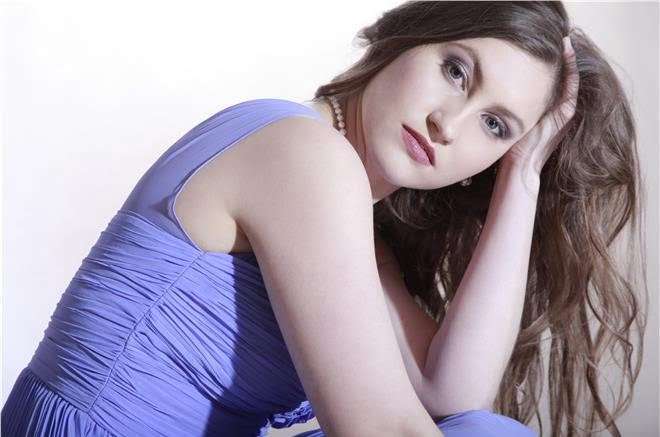 In the second half of this generously long concert we were on more familiar ground. Sir Adrian Boult regarded Brahms’s Third Symphony as an acid test of a conductor’s qualities, and even Toscanini had his acknowledged problems with the work. Here again we had a composer expressing private emotions in music, in this case his unrequited love for Clara Schumann. Gibbons’s reading was closely observed, objective and perhaps slightly careful. One had the impression that he was rather nursing his players and would have taken more risks with a professional orchestra. The basic pulse of the first movement was a little on the slow side, but the conductor kept the development of the symphonic argument flowing well by ensuring clarity of execution and rhythmic precision. By contrast the Andante was taken quite swiftly, some of the episodes not allowed to flower effectively, and one had the impression that Gibbons was seeking the avoidance of lumpiness in the playing. The Poco allegretto was also kept well on the move and there was a slightly deliberate tread in the finale, Gibbons ensuring that the string sections were given room to articulate their parts with as much accuracy as possible. But his approach was in general faithful to the Symphony’s character and it was a satisfying realisation of the score.

To have Richard Strauss’s Four Last Songs as a concert conclusion was a novel idea. Here is the elderly composer saying goodbye to life in a series of exquisitely wrought musical sighs. Gibbons reversed the published order of the two central songs. The Siberian-born Anna Gorbachyova sang beautifully and with perhaps a little more vigour than is usual for this music, painting not merely a mood of sadness and nostalgia but also a certain resentment at what had become lost. It would have been an outstanding rendition but for Gorbachyova’s diction being less than ideally clear. However, the ESO rose to its best expressive heights of the evening, with notable contributions from the leader Peter Nall in the ‘Beim Schlafengehen’ and from principal horn Pamela Wise in the last setting, ‘Im Abendrot’. It was a very good note on which to end the evening.