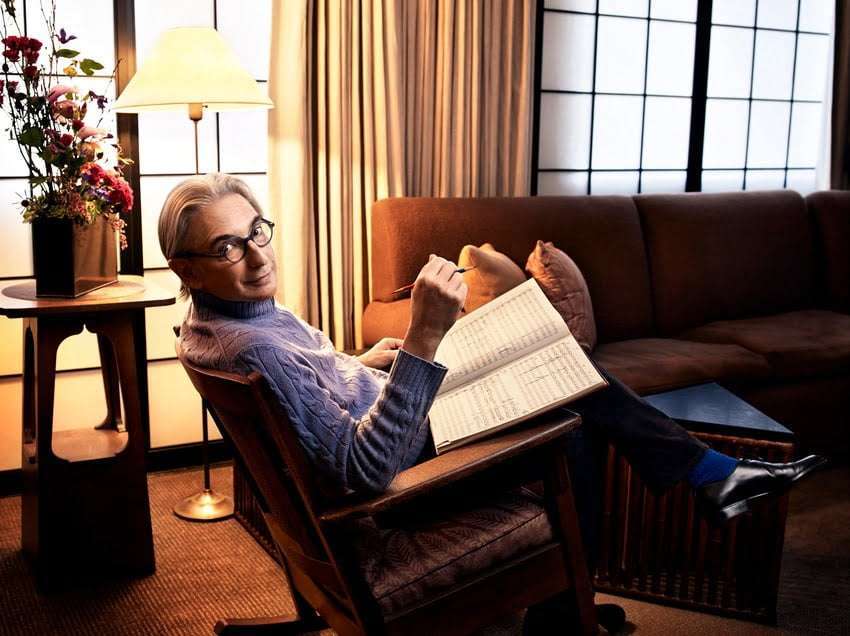 This first-of-two concerts at the Edinburgh Festival by the San Francisco Symphony featured music written in California as well as music closely associated with Michael Tilson Thomas and his orchestra, that of Gustav Mahler.

Schoenberg’s Theme and Variations was written in 1943, first for wind band and then orchestrated, during a spell when the composer was working and teaching in California. With antiphonal violins and the double basses located on the far-left, MTT allowed the slow, somewhat sombre opening on brass to develop, with a discrete tongue-in-cheek quality to the playing and a Viennese late-romanticism on the strings. MTT’s great attention to detail throughout allowed Schoenberg’s references to Gershwin and other composers to be fully appreciated. 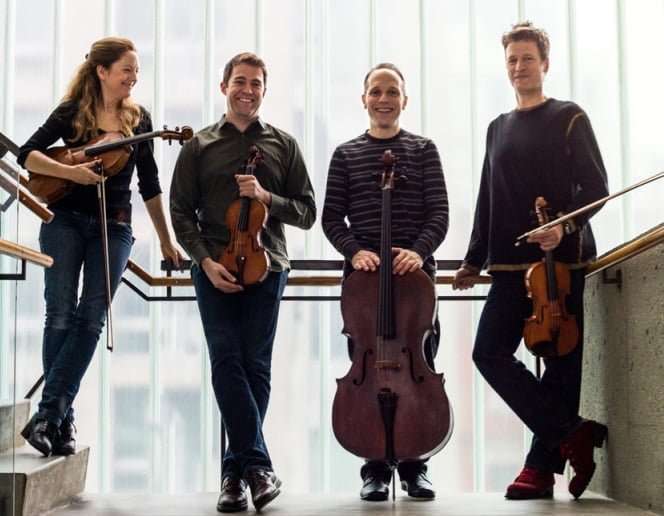 In recent years the Royal Scottish National Orchestra has been introducing us to pieces from John Adams. Absolute Jest, commissioned for the San Francisco Symphony’s centenary in 2012, was introduced to the UK the following year, with the composer conducting the LSO, followed by one in 2014 from this current team, also in London (review-links below), and it proved a highly attractive work. The members of the St Lawrence Quartet were articulate throughout, although requiring amplification. To quote from the programme note: “Adams uses a diverse range of quotations from Beethoven’s late string quartets, piano sonatas and symphonic scherzos as raw material for a vast, energetic single movement. The result of these gestures/jests is not pastiche but a process of radical transformation.”

The first version of Absolute Jest was premiered in March 2012, then, in that year, Adams produced a revised score with some cuts and a re-orchestration of sections to help the balance between string quartet and orchestra. Here it had an exacting tension from its percussion opening, which is picked-up by orchestral strings and the quartet. From this it unravelled with marvellous strident rhythmic harmony; bouncy themes and syncopations swept through each section of the ensemble to develop an enormous gradation of tension, and Absolute Jest closed in jocular style.

MTT introduced Mahler’s First Symphony leisurely, allowing each instrument to be clearly heard, horns glorious, and with no urge here or later to harry the ideas. Rather than dark passions there was rare grace and beauty. Clear-cut rhythms brought out the street-songs and dances of the third movement, and in the Finale there was terrific tension and voluptuous beauty throughout, the music-making thrilling.