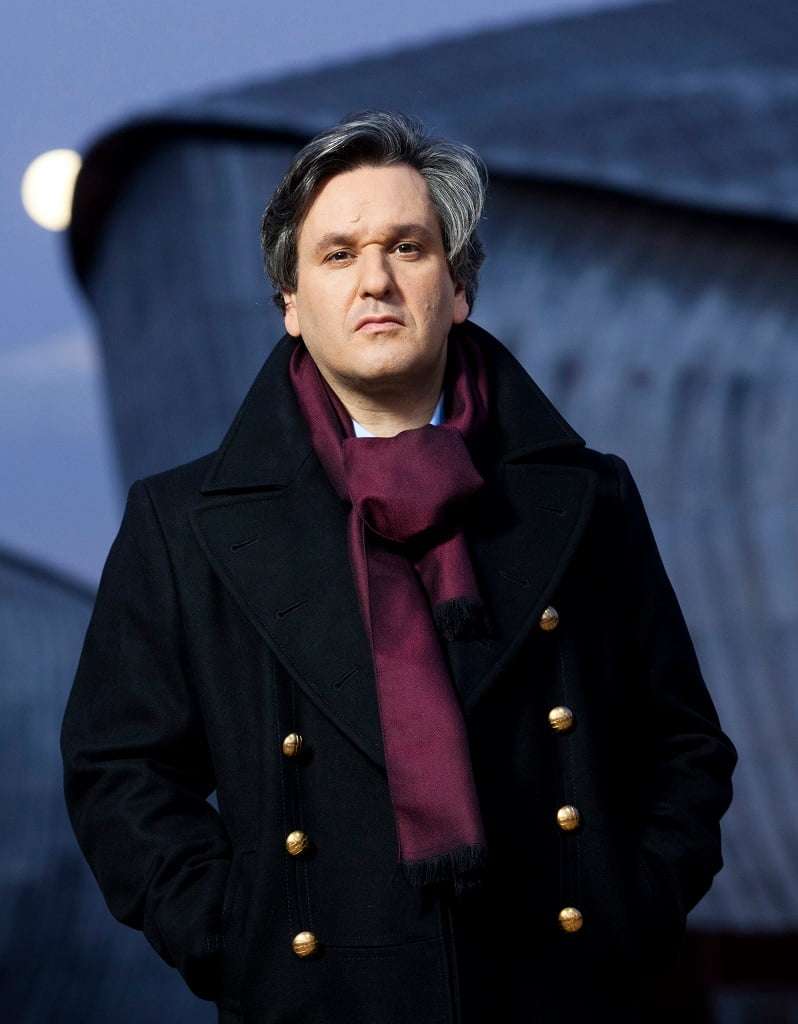 From the opening bars of Tchaikovsky’s Romeo and Juliet, Pappano revealed masterly control of its slow-burn formation, the fight- and love-music, and the dramatic climax. The strings enjoyed fantastic technical control and great beauty of sound. This familiar score was quite fresh and new.

This breathtaking music-making continued in Rachmaninov’s Paganini Rhapsody. Boris Berezovsky has an enormous physique and glittering skill. Yet this was not just a demonstration of technique and brilliance, for the Russian revealed an innate musicality and, once again, there was wizardry in the orchestral playing, each Santa Cecilia member responding to the hypnotic direction of Pappano who conjured the most mellifluous playing from his musicians in a work which demands expertise. The famous Variation XVIII was encored.

If Shakespeare inspired numerous musical works, so too Maurice Maeterlinck’s Pelleas and Melisande, including from Debussy, Fauré and Sibelius. 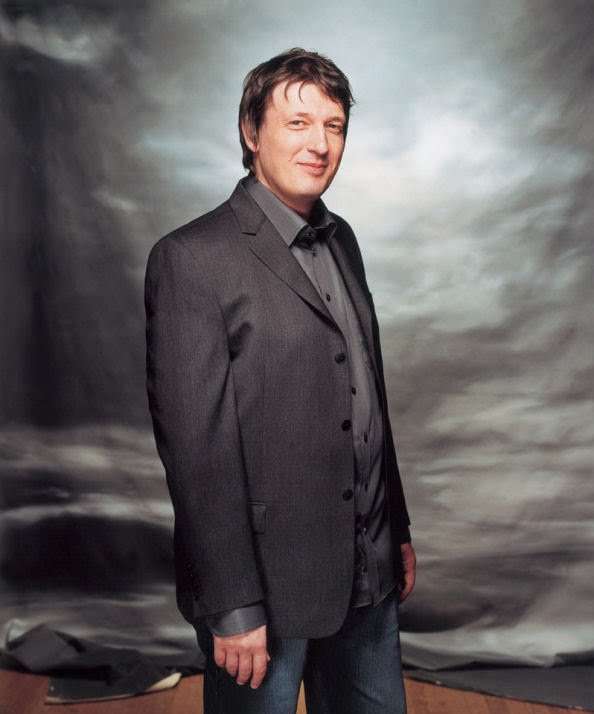 Schoenberg’s symphonic work proved enticing. The idea to write it was suggested to the composer by Richard Strauss, and Schoenberg created an opus which conveys the mystery and darkness of the play, perhaps more so than his contemporaries.

In the early bars, with the declaration of the three-note identity of Melisande, one was struck by the eloquence of the bass-clarinet of Dario Goracci, the moody idea shared around. The orchestra’s ability was manifest in the violence of the wind-players and in the violins’ evocation of Golaud’s meeting with Melisande, and ominously the theme of fate. Later the strings took up imperiously Golaud’s emotional turmoil, and then the gently swaying leitmotif mysteriously led to the scene of Pelleas’s descent to the vaults of the castle, in which the characterisation by woodwind was marvellously expressed.

There was a gripping intensity and dramatic tension to each scene, leitmotifs lucidly voiced. Schoenberg gives every section of the orchestra an opportunity, one of the most extraordinary being the gracious waltz-like portrayal of Melisande from the flute of Carlo Tamponi. Following the two great heaving climaxes, attention returned to the fluent woodwinds, but the culmination was given to the strings and Melisande’s death.

This tremendous performance makes one hope for a return to Edinburgh by this immensely gifted orchestra.