Reviewed from live BBC Radio 3 broadcast… An attractive 11 a.m.-starting programme on paper, and even more so in the listening, complemented by Radio 3 presenter Donald Macleod being so dignified with his words; nor does he foist his opinion upon us regarding what he’s just heard – unlike some of his colleagues, who can be non-stop effusive, with no concern for the person on the receiving end who may have polar-opposite views. 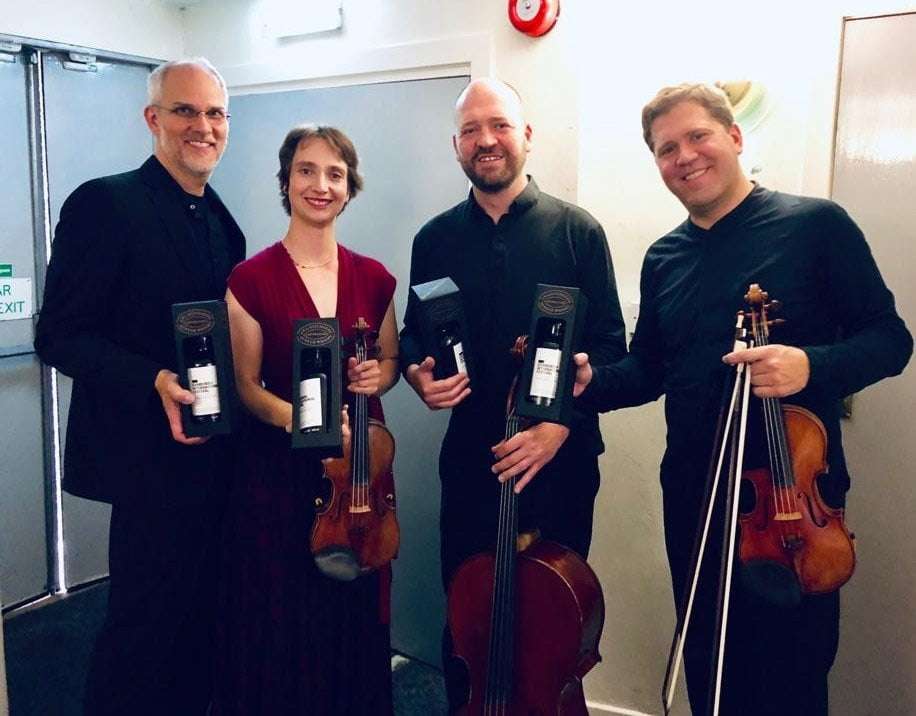 And you dear reader have the breathing space and the option to not go any further with this review … Nevertheless, Cuarteto Casals made a wonderful job of Haydn’s ‘Bird’, music that flutters in, with at least one nickname-providing onomatopoeic idea, immediately revealing the convivial approach of the Casals members, caring and sharing, unforced. The Scherzo (as titled) is a shadowy affair, and here ideally Allegretto, the Trio bringing brightness – as ever, Haydn is being innovative – and the following Adagio enshrined how much can be said through quiet dynamics and simple (but not superficial) invention. The Finale romped home with glee and also a precision that informed of these musicians’ seasoned teamwork (since 1997).

Of Bartók’s six String Quartets the Third is maybe the toughest cookie, veiled in its opening, tonality uncertain, and chameleon-like across its concise whole of fifteen minutes (the Haydn is equally concentrated), of nervous energy, scurrying intensity and insistent emphases, as well as a troubled lyricism – encompassed with surety by these as-one musicians, though each is a character.

Following the interval (which for me was twenty minutes of silence, further music not wanted) was the First of Beethoven’s ambassadorial-named ‘Razumovsky’ Quartets, expansive enough to be the combined length of the preceding Haydn and Bartók and then some. Each time it appeared Arnau Tomàs relished the earworm tune Beethoven granted the cello, and the first movement as a whole, not least its extensive development, once again demonstrated Cuarteto Casals’s expressive way of drawing the listener in to the music’s line and argument, yet then with plenty of impetus and attack for the dance of the second movement, light and shade, too. The expansive and searching slow movement was eloquence personified – sustained raptly – and the Finale, which steals in unannounced, had a vitality that clinched the deal: that Beethoven, as Haydn had already done, and Bartók would do, was being new.

The broadcaster stayed long enough for applause to die-away and confirm no encore.