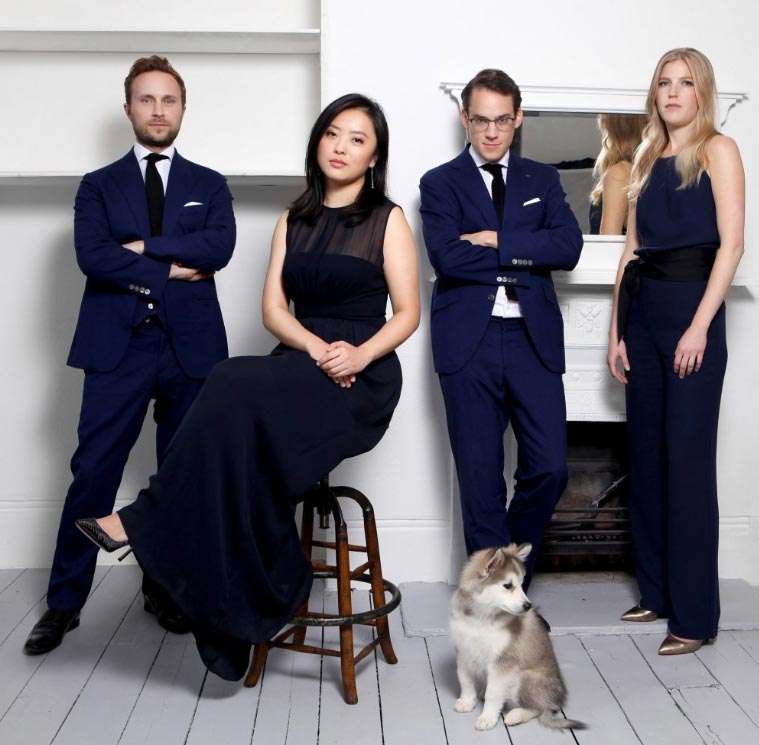 Reviewed from live BBC Radio 3 broadcast… Visiting Edinburgh, the Doric String Quartet opened with a smile, the listener’s reaction to Haydn’s false ending. (Or continuation.) Leading up to that witty pay-off, the first movement had been a little too moulded, over-considered, inhibiting flow, although there was an attractive buoyant elegance. A muscular Minuet followed, contrasted by a teasing Trio (maybe the reinstated slides were overdone), then a soulful slow movement, all capped by a Finale that would have benefitted from a less-nippy tempo … but ‘The Joke’ itself was subtly timed and delivered.

Brett Dean’s Third String Quartet, just a few weeks old in terms of its Australian world-premiere (by the Doric) is a politics-inspired score, opening aggressively and at pace, a surge of reaction to politician personalities and, not least, their use of Twitter; and, when the dynamics drop, a surreptitious element is introduced. Gripping stuff, responded to ethereally, with hints of birdsong, incredulity, outrage, grief and numbness (or so my ears and senses suggested). Following these fourteen minutes, a pause, and then a wispy forming of sounds (intimating Ligeti), aquatic textures, becoming rapid with Morse-code-like rhythms; the music stops in mid-sentence – disconcerting; even shocking … yes, where are we heading… 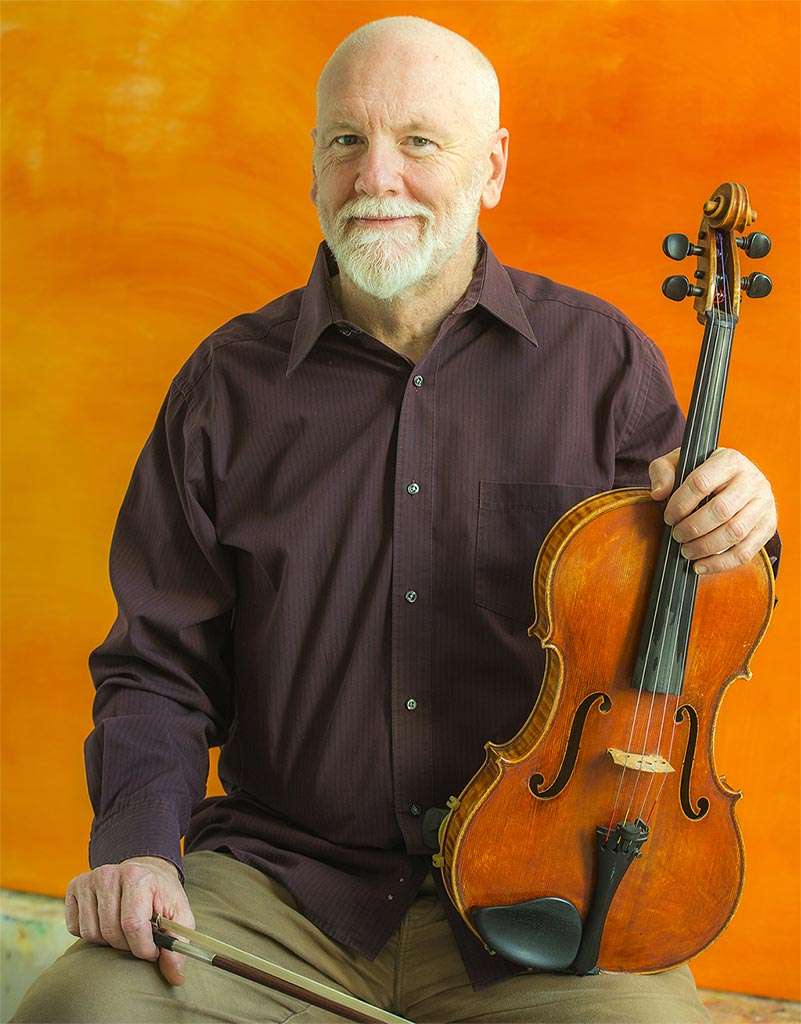 Brahms’s G-major two-viola Quintet is an ambiguous piece, yet classically contoured – confident and curvaceous if with an autumnal aspect, meaty in grain, yet light-filled. The second movement is darker and veiled, ensuing agitation maybe suggesting a troubled nostalgia (this is late Brahms), itself contrasted with an amiable intermezzo, the whole rounded by a vigorous if unforced and sculpted Finale, with a few earthy touches, Brahms sure of the music’s direction and his technique, with something saved for the dash to the finishing post.

This splendid performance – Dean and Doric as-one (he a former member of the Berlin Phil) – offered numerous revelations along the way.