Reviewed from live BBC Radio 3 broadcast… This mid-morning recital was to have seen Beatrice Rana play Chopin, Ravel and Stravinsky. Faced with her unfortunate indisposition at less than twenty-four hours notice, Steven Osborne stepped into the breach, opting, however, for a radically different programme, less virtuosic than spiritual, substituting Schubert’s final Piano Sonata (1828) and five of Messiaen’s Vingt Regards sur l’enfant-Jésus (1944) – in his words “the greatest piano music of the last hundred years.” 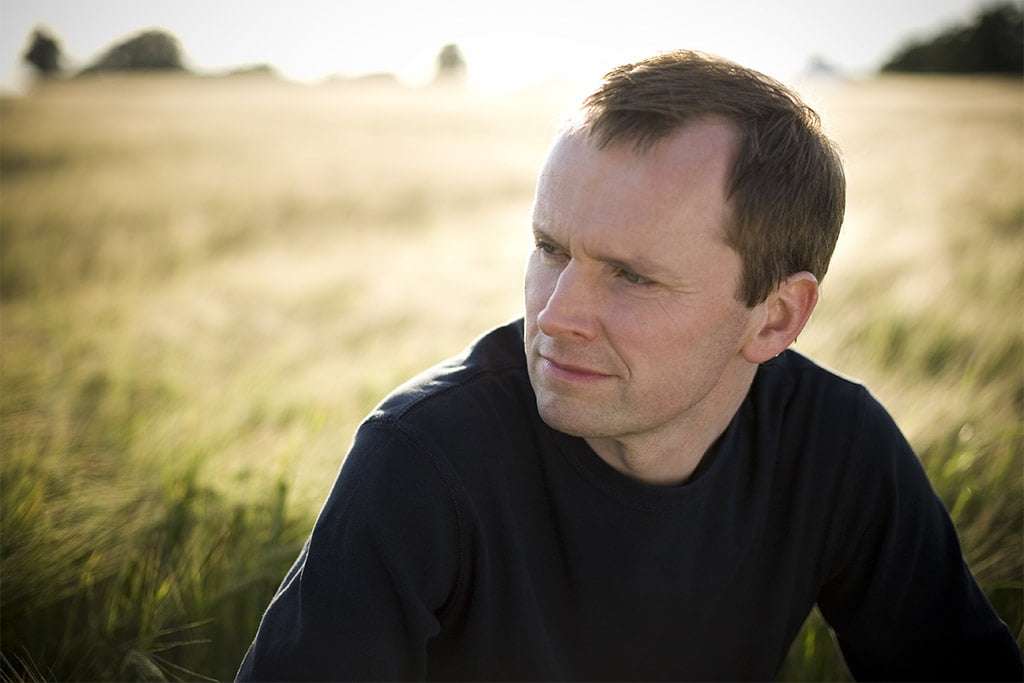 His pondered handling of the Schubert assumed an experimental dimension. Ethereally wondering, and wandering, this was a reading transcending classico-romantic parameters, looking inwards, gazing quasi-expressionistically beyond, the darkness of colouring at poignant variance with the dappled sunlight of the hour. True even of the bucolic Finale, notably in the deliberated tempo and sad left-hand voicing of the paragraph before the Presto close.

Emphasising rumination and intimacy, making much of rests and pauses, the first two movements (exposition repeat taken in the first) conceivably never quite stabilised, the structure felt-for more than brought home. Perhaps that was the intention. Fluctuations of tempo made for a fluid pulse, the neatly metric, ordered world of Schubert’s Biedermeier Vienna questioned at every turn. Nothing seemed fixed. Scenes and incidents floated by, like fallen leaves on an old waterway. First movement, crotchet 84-132 thereabouts; second, crotchet 40 – a man resigned to whispered largo tragedy; Scherzo, dotted-minim 80-100; Finale, minim 66-76. This wasn’t a settling experience. Nor did the piano always speak with evenness or clarity (bass trills suffering). But that a thinking musician was at the helm, seeking fresh vistas from familiar pages, challenging received notions, was never in doubt.

Offering a taster of his complete Vingt Regards coming up at the Queen Elizabeth Hall in early November, Osborne’s wartime Messiaen – “a little revolution in piano writing” as the composer put it – reaffirmed his ownership of this repertory (he recorded the cycle for Hyperion in 2001). From ‘Regard du Père’ to ‘Regard de l’esprit de joie’ here was playing of profound contemplation and arresting brilliance – tolling notes, chordal exultation, joy, dance, “flames of fire – then the song of birds who feast upon blue”, forgetfulness, sanctity and incense beyond mortal span. This is territory, perfected under Yvonne Loriod (who was just twenty-one when she gave the premiere in Paris in March 1945, four days after the US crossing of the Rhine), which Osborne has made searingly his own.

The ancestry of some of the piano-writing recalls the Liszt of Weimar and Rome, a fact of sonority and weighting not lost on Osborne. But his encore – the burial urns of ‘Canope’ (X from Préludes, Book II), hypnotically judged – reminded us that Debussy and his ways had been correspondingly important in Messiaen’s early apprenticeship as a pianist circa 1917.