Wagner
Die Walküre – the first day of Der Ring des Nibelungen – music-drama in three Acts to a libretto by the composer [concert performance; sung in German, with English surtitles] 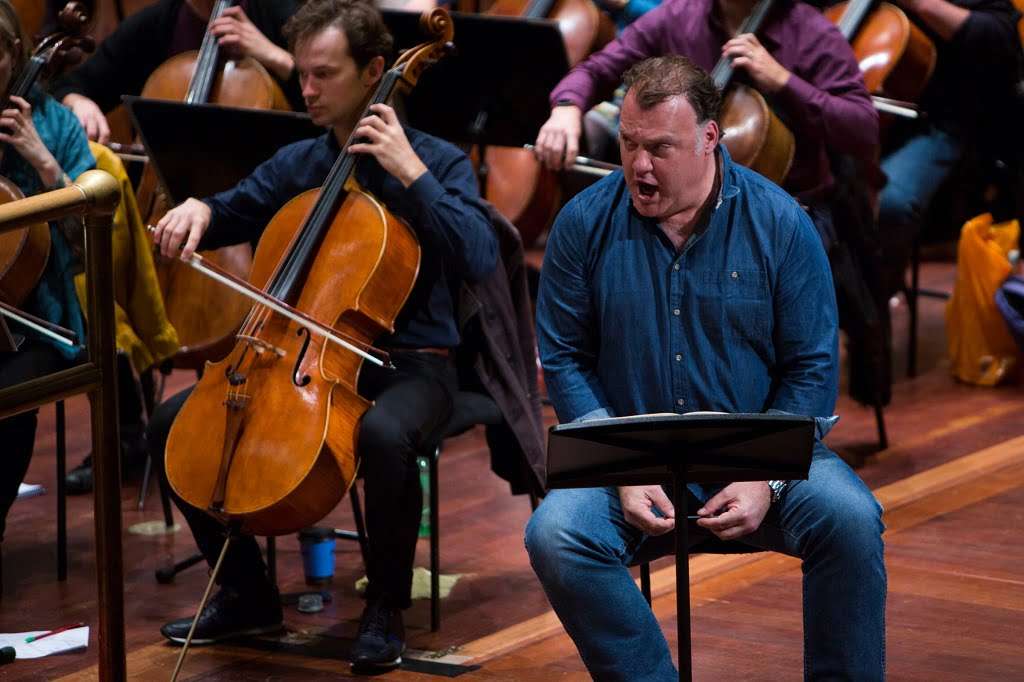 This second leg of the Edinburgh Festival’s four-year ‘Ring’ cycle here reached Die Walküre. Last year Das Rheingold was conducted by Valery Gergiev. If the Mariinsky enjoys a rich tradition of Wagner’s stage-works, the Royal Scottish National Orchestra has Wagnerian roots, too – playing for Scottish Opera for its memorable ‘Ring’ in 1975 under Sir Alexander Gibson, and some twenty-five years ago Walter Weller led the RSNO in a concert account of Die Walküre.

In 2017, under Sir Andrew Davis, from the opening dramatic tremolo on unison strings, the scene was set for a magnificent performance. In a concert presentation, all the attention is on the voice and the orchestra. However, on this occasion with the brilliant acting of the singers, we never felt the lack of a staging, which anyway might have hindered and distracted things. 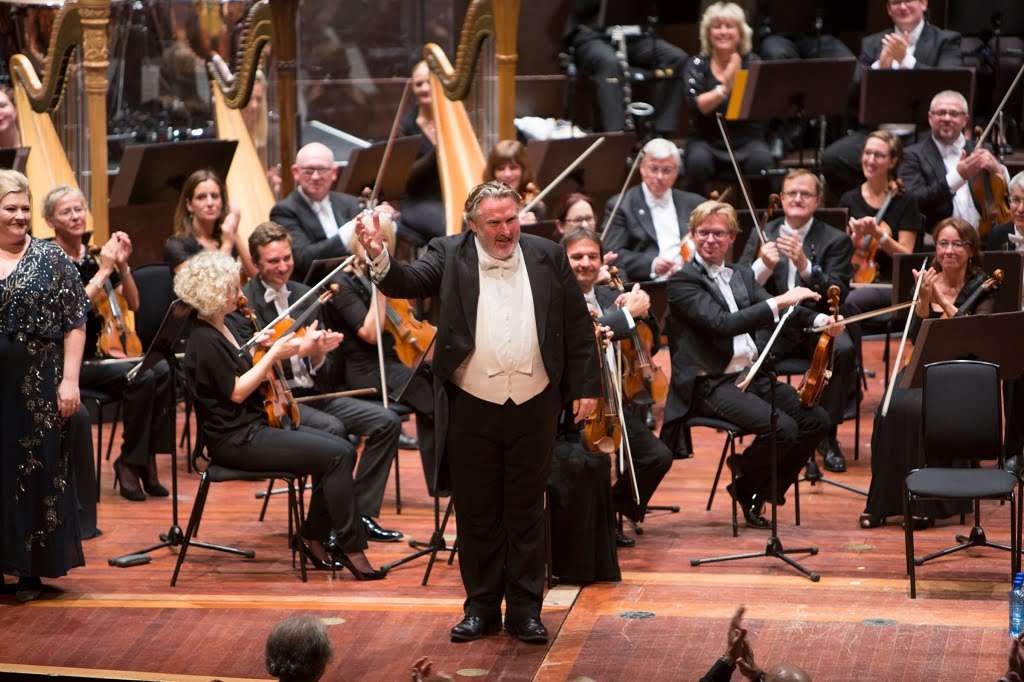 The Fricka of Karen Cargill offered an admirable personification of the wife from hell, tearing into Wotan in her bitter anger, and Bryn Terfel’s capacity as Wotan continues to be admirable. The solitary weakness in the cast was the apparent inexperience of Matthew Rose’s Hunding who required frequent reference to the score and appeared awkward, yet he also presented a fine darkly-textured bass for this role.

Immediately from her first appearance as Brünnhilde, it was clear that with Christine Goerke we were in the presence of one of the finest portrayers of this role: her facial acting, presence and magnificent vocal gifts makes her one of the great Wagnerian singers. In Amber Wagner’s Sieglinde, we had another distinguished singer ably characterising with complete identity this part, and Terfel, whose affinity with Wotan is total, was a display of evil, avarice and humanity. Simon O’Neill was a superb Siegmund and the appearance of the eight ‘riding’ Valkyries, singing from the Gallery and front-of-stage, offered a theatrical aspect to the beginning of the third Act coupled with thrilling RSNO playing.

Throughout Andrew Davis produced a magnificent response and revealed himself as an outstanding interpreter of this repertoire, and there were many magnificent instrumental solos. One looks forward to Siegfried next year; however it will be tough to attain the very high standards set by this Walküre.