Giselle – Ballet in two Acts to choreography by Mary Skeaping, after Petipa, Perrot and Coralli 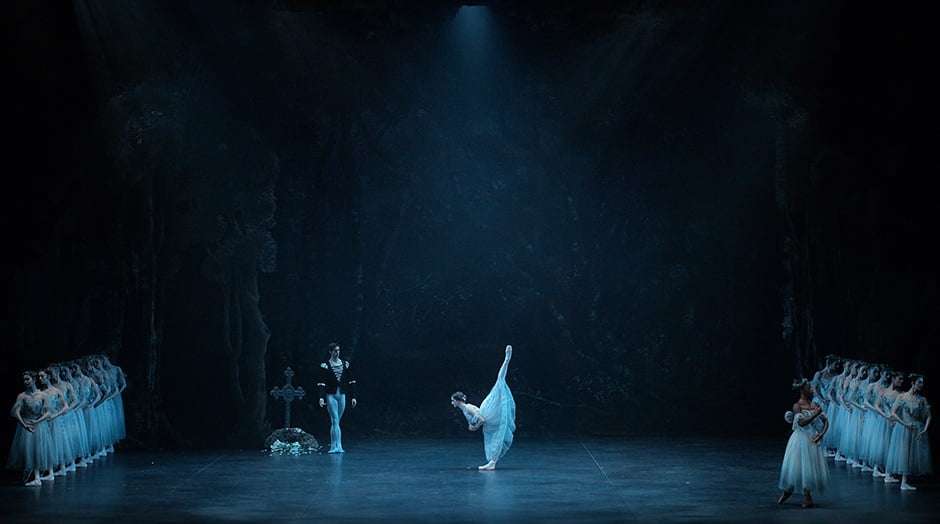 Mary Skeaping’s staging of Giselle is nothing short of superb. Skeaping, a former dancer in Anna Pavlova’s company, was steeped in the performing tradition of this ballet in the first half of the twentieth century to which she added her own meticulous research. It is traditional in look (David Walker’s superlative designs evoke the idealised peasant life so prevalent in the first half of the nineteenth century and then the Romantic, Gothic fantasy of the supernatural world in the second), yet full of surprises in terms of choreography in music. Skeaping wished to ‘correct’ some of what she saw as the more jarring accretions of time, reordering the music back to Adam’s original sequencing, restoring and opening up cuts and providing dramatic sense to some of the events in the narrative. Her work leads to a more delicate movement palette with greater emphasis on quick footwork and rounded arms; in essence it feels more ‘French’ and is evocative of the style of Bournonville.

Skeaping’s Giselle is wholly successful and this production stands alongside that of Sir Peter Wright at Covent Garden in terms of validity and satisfaction given. 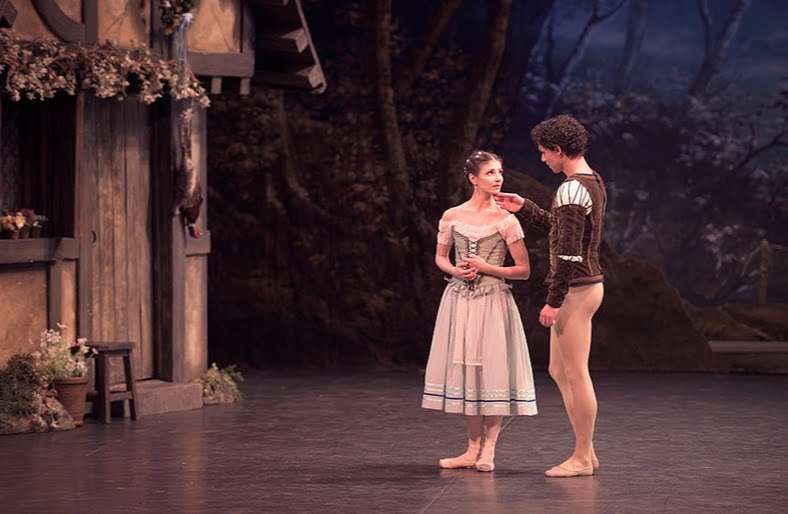 It is testament to Tamara Rojo’s artistic vision that she has chosen to revive this historical production, first given by the company in 1971. She is determined to forge ahead with recent classics and contemporary commissions, but recognises the need for top-drawer productions of the nineteenth-century classics. Skeaping’s Giselle provides a worthy setting for individual performances from the named roles. There are few Giselles who can compare today with Alina Cojocaru. She possesses the petite, fragile frame of the lovelorn peasant girl and the compassionate wraith which she allies with immaculate phrasing of her movement through intelligent musicality. In Act One, she is an open, trusting innocent, hardly daring to believe that any man could love her, let alone someone as dashing as the handsome stranger to her village. We see her love grow during the Act, until she is convinced and convinces herself that her truly loves her, which makes her realisation that he has been toying with her all along all the more painful and an understandable reason for her subsequent madness. There is an underlying melancholy which clouds even on her sunniest moments – through a weak heart, the shadow of death is always upon her.

Isaac Hernandez is a tall, laddish Albrecht, the Duke of Silesia in disguise, whose roving eye Giselle has evidently previously caught. In line with current interpretations, his Albrecht is less a cad and more an unthinking young man, caught up in the moment and his possibly genuine infatuation for the peasant girl, which makes him forget his obligations to his fiancée Bathilde. Hernandez is a handsome dancer with a strong technique and easy mastery of his steps and he partners Cojocaru’s thistledown Act Two ghost with care and subtlety, making her float and soar as a weightless spirit. As yet, he has not delved deeper into his role, as the great interpreters have done, but he and Cojocaru make for a splendid lead couple. 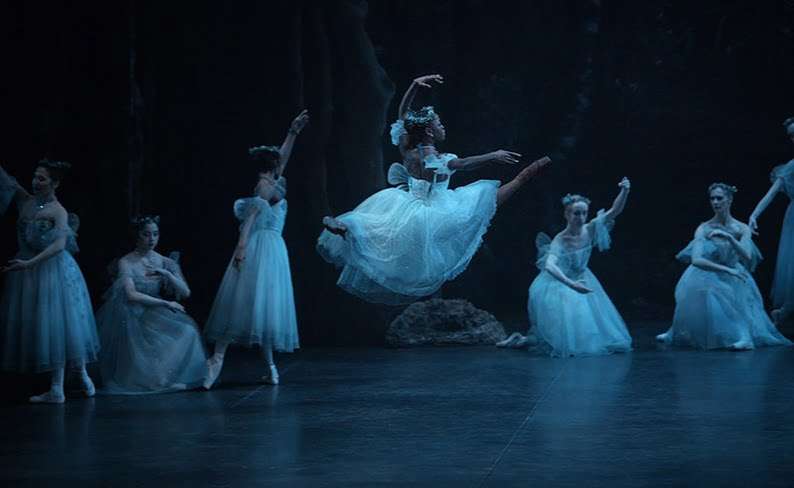 The company is on excellent form, not least the spectral Act Two Wilis, vengeful and implacable, ready to dance any man to his death; the corps de ballet was remarkable in their unity, making their pas d’action a real highlight. In line with Rojo’s policy of bringing interesting dancers in as guests, Michaela DePrince came from Amsterdam to dance Myrtha, the Queen of the Wilis. She is a strong dancer, emphatic of gesture and fully in command of her demanding choreography. However, she misses, as yet, the imperiousness of the role and, alas, is often too contemporary in her execution of the choreography, missing the essential Romantic quality of the movement. Her jumps are high and powerful, yes, but her line in grande jetée is more Forsythe than Perrot/Petipa.

A notable peasant pas de deux from the ever impressive Crystal Costa who delivered filigree dancing and who made for the sternest of Moynas in the second act and Aitor Arrieta, a long-limbed Spaniard with a high jump and corkscrew turns, recently arrived from Madrid, and a welcome addition to the ensemble. A special mention for Gavin Sutherland and the company orchestra – they continue to be a source of genuine satisfaction and show evident pleasure in their work; Sutherland has quietly, seriously, professionally built himself into one of the most consistent conductors in classical dance working today.