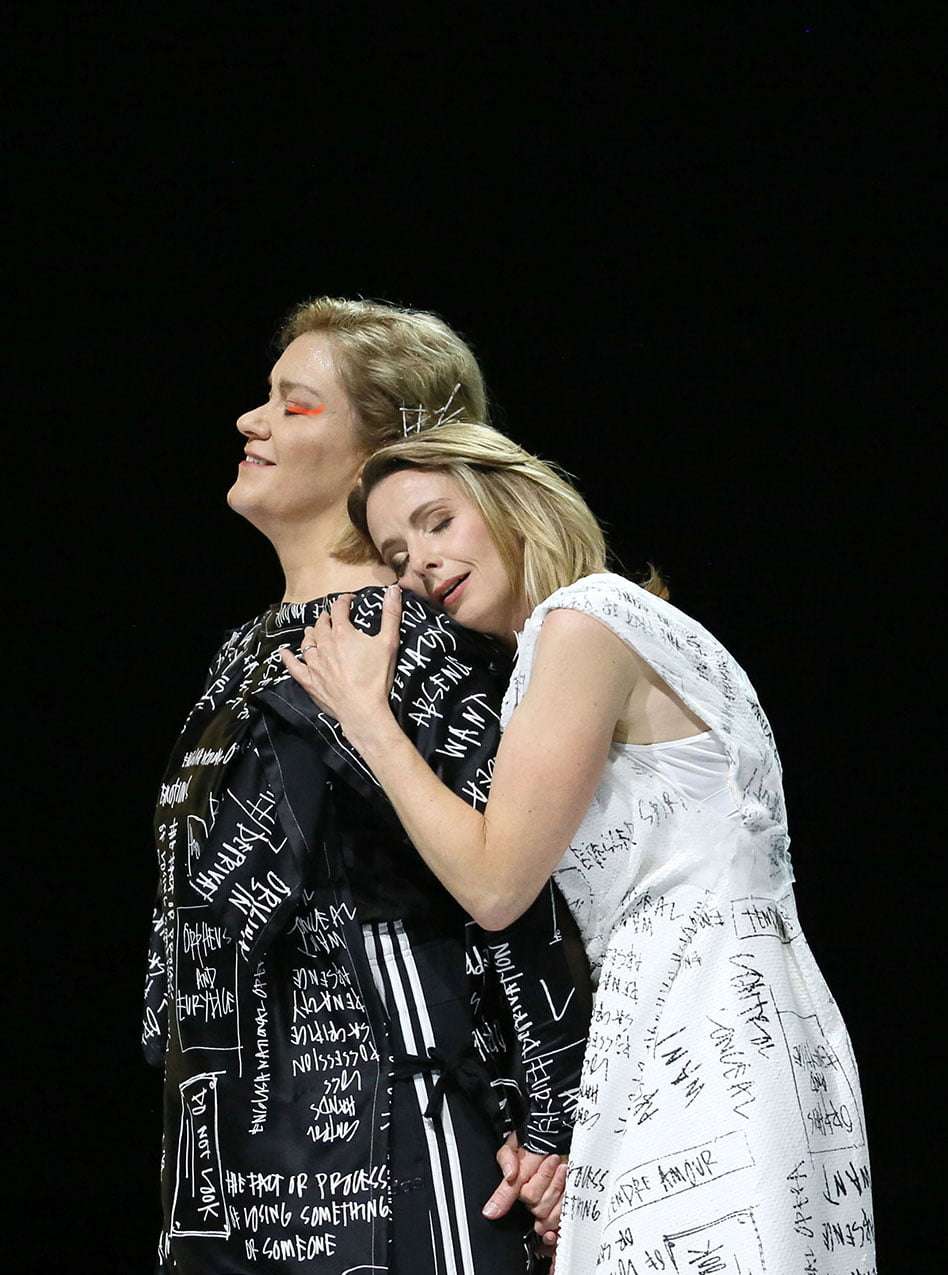 First, full marks to ENO for programming. Having chosen the myth of Orpheus as a theme for its new season, the company opens with the earliest of the operas to be presented, Gluck’s seminal Orpheus and Eurydice (1762) which ushered in a reform of the genre in favour of a more direct and simple form of expression. But in the year which also marks the 150th-anniversary of the death of Berlioz, whose own original (in both senses) operas have come under greater scrutiny as a result, it is apt that his version of the work is the one presented. Not only does it conflate Gluck’s first Italian version with his later French revision for Paris (1774) and expands it to four Acts, there is also a practical logic in using that score, as Berlioz’s re-orchestration of the music makes it better able to hold its own in the Edwardian space of The Coliseum, than Gluck’s slender Classical jewel.

That version also gives more scope for the typical French custom of incorporating dance into the opera and so Wayne McGregor’s production puts the spotlight on his choreographic sequences. He describes the Greek myth as “a universal story” and “a speculative future”, but visually the production is more like a looking back (as Orpheus is not permitted to do) to the future as imagined in the 1960s or 1970s. Eurydice’s body is encased in a tinted Perspex box at the beginning; the dancers’ sparse red dress as the figures at the threshold of Hades in Act Two, impaled with luminous strips, resembles a coterie of attendants at a sexy Santa fancy-dress party crossed with traffic wardens’ uniforms, yielding to a more psychedelic variety of colours for the denizens of the Elysian Fields of Act Three; and the video projections are reminiscent of the black-and-white mess of interference during analogue television transmissions in the days before digital broadcasting, in between scenes of abstract nebulous formations or gently rippling waters. 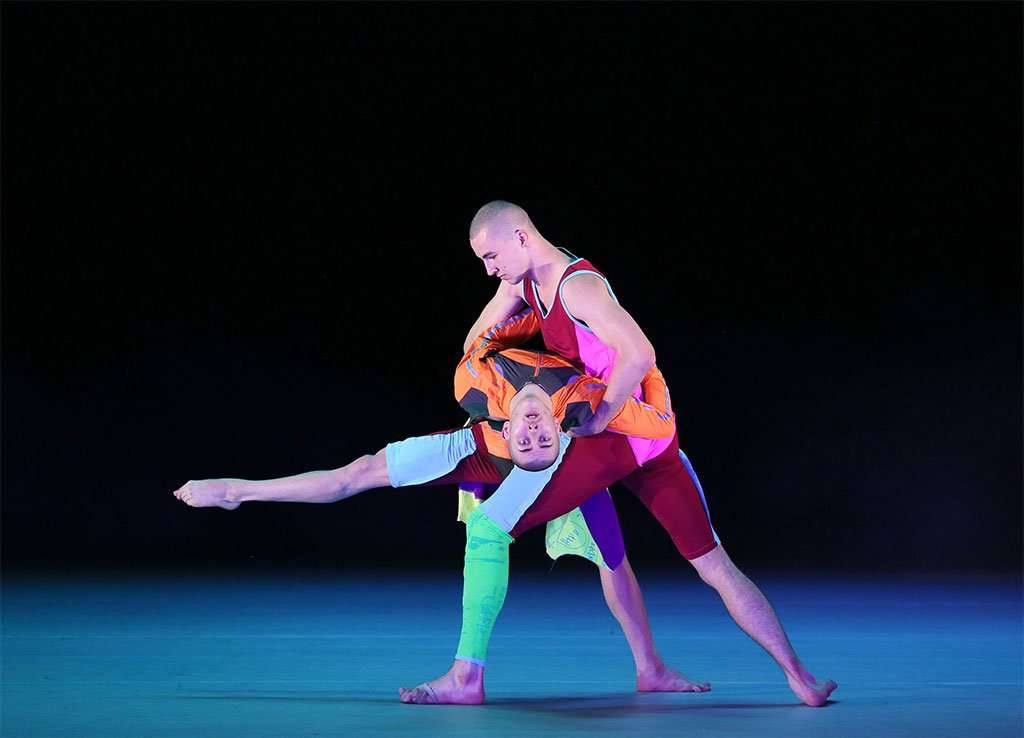 Curiously the troupe of dancers – who perform their routines gracefully, especially the section that virtually comprises classical ballet in any case – tend to recede during the sung passages, which rather enhances the effect of artificiality which detractors of French opera logically criticise as holding up the narrative flow of the drama as surely as does the Baroque da capo aria. It is left to the fine contributions of Jacob O’Connell as a dancer to shadow Orpheus at various points, and a couple of his colleagues to a lesser extent, to draw something of a tighter dramaturgical connection between the two elements of dance and drama. The chorus is positioned invisibly, perhaps a nod to the theatrical methods of another great operatic reformer, Richard Wagner, who placed his orchestra at Bayreuth out of sight, as well as the chorus in the case of one scene in Parsifal. Having blocked off the stage suggestively for this dialogue between music and dance, it is a pity that no particularly striking theme or mood results. The ending feels rather flat as no gathering of the dancers en masse is attempted.

Alice Coote is a rather squally Orpheus in the role as re-imagined by Berlioz in a contralto range for Pauline Viardot originally. A recent viral infection perhaps explains why some words are not enunciated clearly. Sarah Tynan sounds fresher as Eurydice, whilst Soraya Malfi sings with tender directness as Love, fulfilling a role somewhat like that of a Greek chorus. Harry Bicket conducts a busy but generalised account of the woodwind- and brass-enriched score, lacking nuance in phrasing and textural layering. The almost inaudible harp accompaniment (even in the stalls) for Orpheus’s song on arrival at Hades also stands as testament to that. The score cries out for the subtle hues and shades which John Eliot Gardiner and the Orchestre Révolutionnaire et Romantique evoked, amongst all the contrasting dazzle, in Benvenuto Cellini at the Proms last month.

Overall, instead of the pointed outlines of Gluck’s “noble simplicity”, which should stand out with all the sleek, neoclassical beauty of a Canova sculpture (such as Longborough achieved in 2017), here they are flabbily blunted. The cheerleaders flooding the auditorium in fawning support roared with support however, doubtless to gush with approval via their social-media accounts. Is ENO hoping to whip-up a new Querelle des Bouffons?